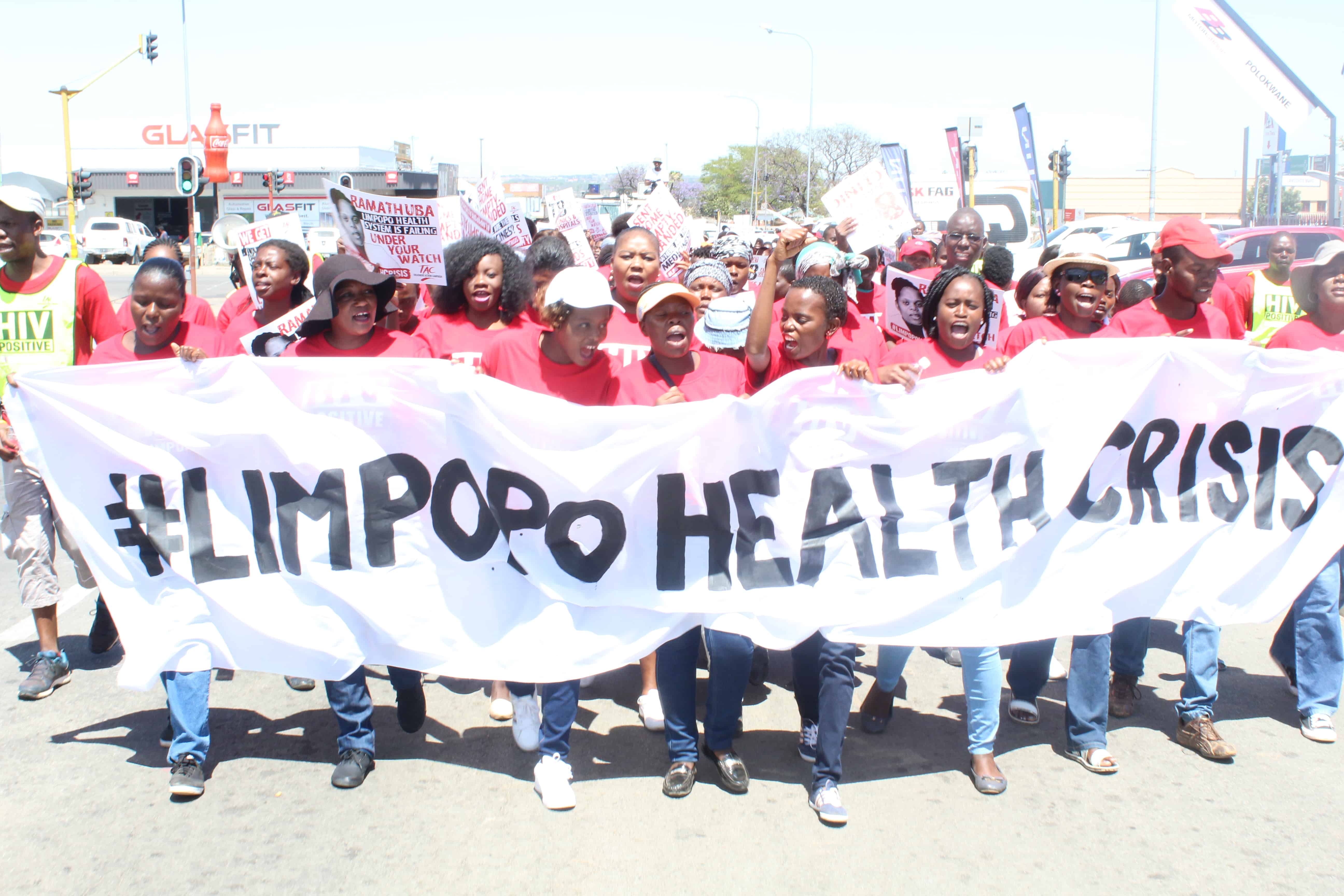 The Limpopo Department of Health is confident that it has developed a turnaround strategy that will successfully revive the healthcare system in the province.

The intervention came after pensioners, who had not been assisted in any way, were left sleeping in wheelchairs in the corridors of Kgapane Hospital. Pictures of the incident circulated on social media causing a scandal.

“Greater Letaba Municipality is a vast area and it has only one hospital. Whether a person is from Sekgosese, Modjadji or Ramoroka – all of them were referred to Kgapane Hospital. That resulted in overcrowding and the inefficient running of the hospital,” said Department of Health spokesperson, Neil Shikwambane.

“These are situational kinds of interventions. It’s not one-size-fits-all. It depends on which hospitals need what kind of assistance. In Mopani we didn’t have orthopaedic specialists and patients would be referred to Polokwane. And you would also find that other districts were referring their patients there, and that’s why some patients would be in hospital for two months waiting for an operation. We are optimistic that our turnaround strategy will be successful,” explained Shikwambane.