Home » News Articles » TB in pregnancy can be cured 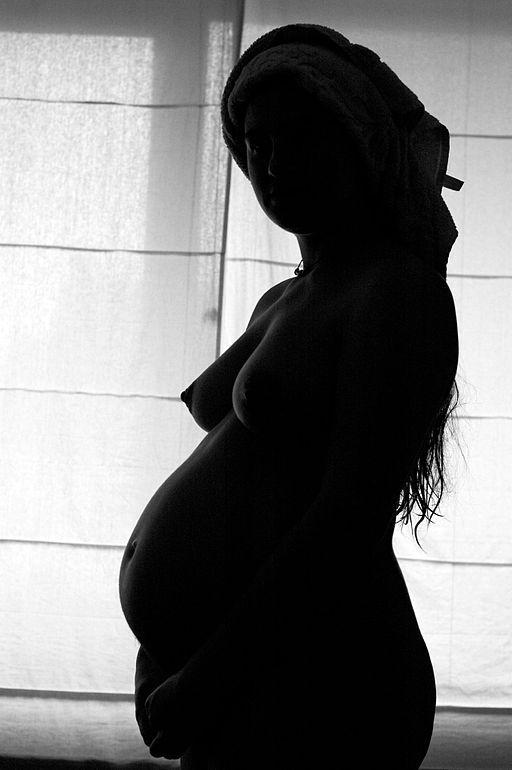 Mpumalanga – When 24-year-old Gabisile Zulu discovered she was pregnant she was thrilled. Her joy was short lived because she was also diagnosed with tuberculosis – she was now fighting two diseases, HIV and TB.

TB in pregnancy can be cured

“I have lived with HIV for more than six years and accepted my status with all the responsibilities that come with it, but the news of my TB results overwhelmed me. I was given treatment for TB but my in-laws wanted me to use traditional medicine. They said my unborn needed the medicine so that he will grow healthy and strong,” she said.

She was reluctant to start the TB medication but after attending a few sessions at the clinic where her midwife explained to her the importance of adhering to treatment, Zulu started taking the medication. She was monitored at the clinic regularly.

According to Hlezephi Skhosana, a nurse and TB specialist, untreated TB represents a greater hazard to a pregnant woman and her fetus than its treatment.

Skhosana said HIV-positive pregnant women with TB are encouraged to adhere to treatment because TB can be successfully treated in pregnancy. She also advises women to disclose their status to their midwife so after delivery the newborn baby can be given the appropriate treatment.

After giving birth Zulu’s newborn was put on treatment and after six months her baby, Gift, tested negative to TB.