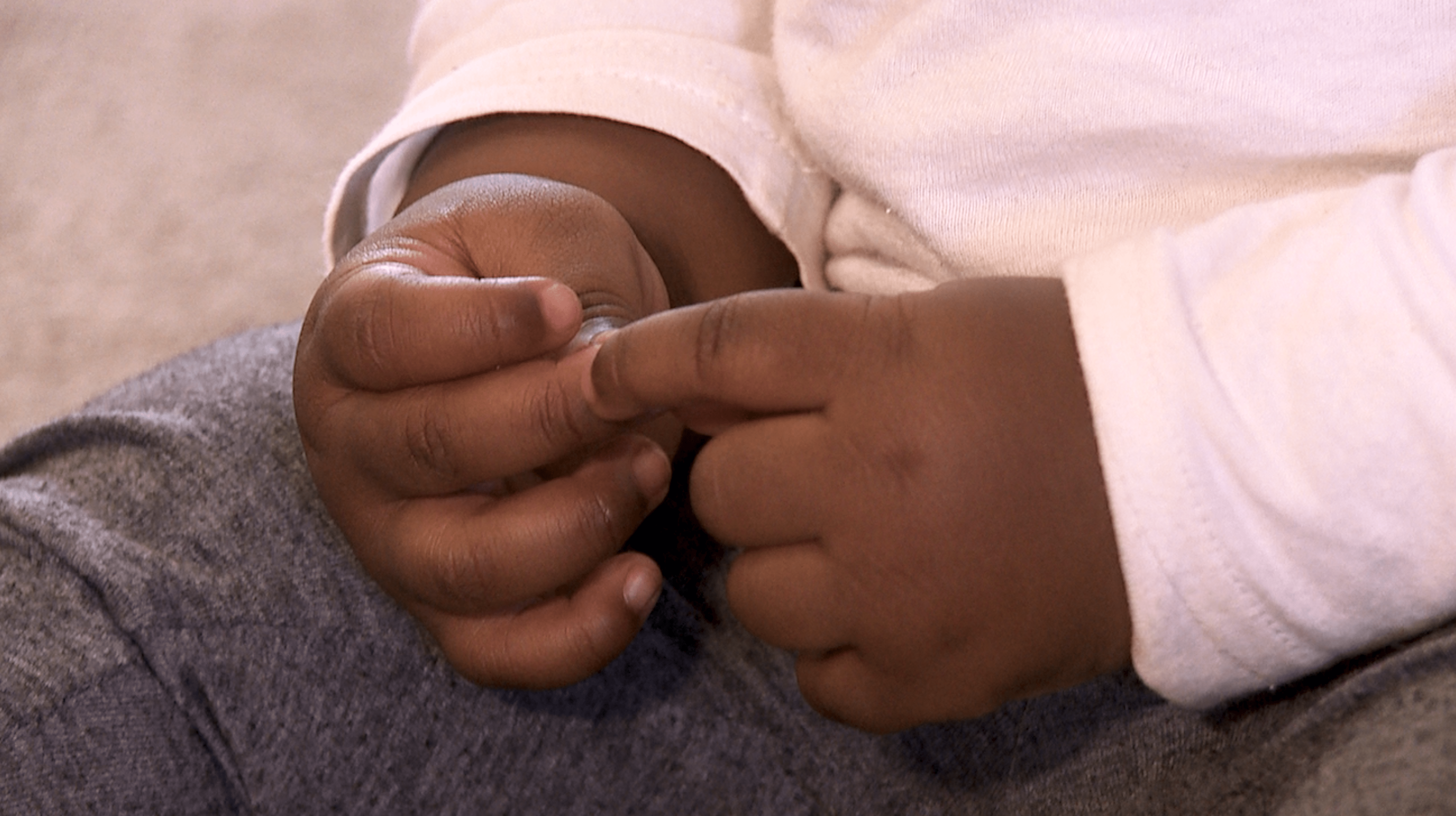 With baby deaths tripling in a matter of months, staff at Tambo Memorial Hospital in Boksburg have turned to the media in a desperate attempt to prevent further losses of life.

“Currently I think this is Life Esidimeni for babies,” a health worker at the hospital told Health-e News.

The hospital’s 30 bed neonatal ward has been packed beyond capacity for the last six months, after the Thele Mogoerane Hospital in Vosloorus closed its neonatal services due to an outbreak of Klebsiella pneumonia. Klebsiella infections are serious, contagious and are often resistant to commonly-used antibiotics.

Babies previously cared for at Thele Mogoerane have since been diverted to Tambo Memorial which can’t cope with the influx.

The situation reached crisis point in October when the number of baby deaths tripled compared to usual figures.

In the first quarter of 2018, there were a total of 21 deaths in the neonatal ward over three months. But in October alone 20 babies lost their lives.

This is according to the minutes of a quality assurance meeting dated November 14 seen by Health-e.

Hidden camera footage shot by Health-e revealed the extent of the over-crowding; babies lying only centimetres apart instead of the recommended half a meter, with some babies doubled up in receiving trays.

Over-crowding increases the risk of infections spreading and even though the ward experienced its own Klebsiella outbreak in October, hospital management denied that patient care had been compromised.

“The care is good. We had Klebsiella, [it is a] common bacteria in any ICU. We can’t say it was an outbreak,” said Dr Anastasia Christoforou, manager of clinical services at the hospital.

But head of the hospital’s paediatrics department Dr Zukiswa Mjamekwana said that three or more cases at the same time is considered an outbreak.

“We had an outbreak in October. Six babies [were infected] but only one died. Of course, we don’t want any baby to die,” she said.

According to an unnamed staff member, the outbreak and increase in deaths is no coincidence.

“Our staff is overburdened. We aren’t able to give the best care because of the situation we are in,” said the health worker.

Although the neonatal ward at Thele Mogoerane has since reopened, Christoforou said that the referral systems had changed and too many babies were still being sent to Tambo Memorial. She also said that revised data showed that 18, and not 20, babies died at the hospital in October.

“It’s up to us, with the assistance of the department, [as to] how we manage this overcrowding and the biggest problem is the space, and once we’ve got additional space you need to have additional human resources as well,” she said.

But when contacted, the Gauteng Department of Health’s director of communications Lesemang Matuka said he was not aware of the problems at the hospital.

“The one thing I know is that most of our facilities are experiencing overcrowding and I wouldn’t be surprised if this was the case at Tambo Memorial,” he said.

Asked whether the hospital will be provided with assistance to relieve the burden, he asked for questions to be emailed and had not responded by the time of going to print.

Christoforou admitted that overcrowding was a “challenge” and said that “though the number of doctors and nurses hasn’t been increased… doctors in the general wards, when they are finished their ward rounds, they go and assist the doctors allocated in the neonatal ward”.

“We are fortunate because our staff is positive and has been well motivated,” she said.

But her staff tell a completely different story.

“You can go into a stressful or a crisis situation for a short period of time. If it does continue, people will break down,” said Mjamekwana.

She said that even though other doctors are helping out, the neonatal physicians “hardly have lunch” because they are so overworked.

The whistle-blowing health worker said that some people had already broken down.

“I can definitely see, in general, people’s morales are broken… [S]ome departments … have even called in a debriefing counsellor because it was too much for them to cope with that level of responsibility.”

They said that raising these issues through the available channels had not resulted in any changes.

Said the health worker: “It is a greater risk for me to shut up than for me to speak because I don’t know if I can go to bed every night knowing that there was something more I could have done and I didn’t. And because neonates at the end of the day are your future and what is our future going to look like if this is how we treat [them]?” – Health-e News.

Watch eNCA from Tuesday morning (December 11) to catch a Health-e News insert featuring hidden camera footage from inside the hospital.