Home » Drink lots of water and stay out of the sun! 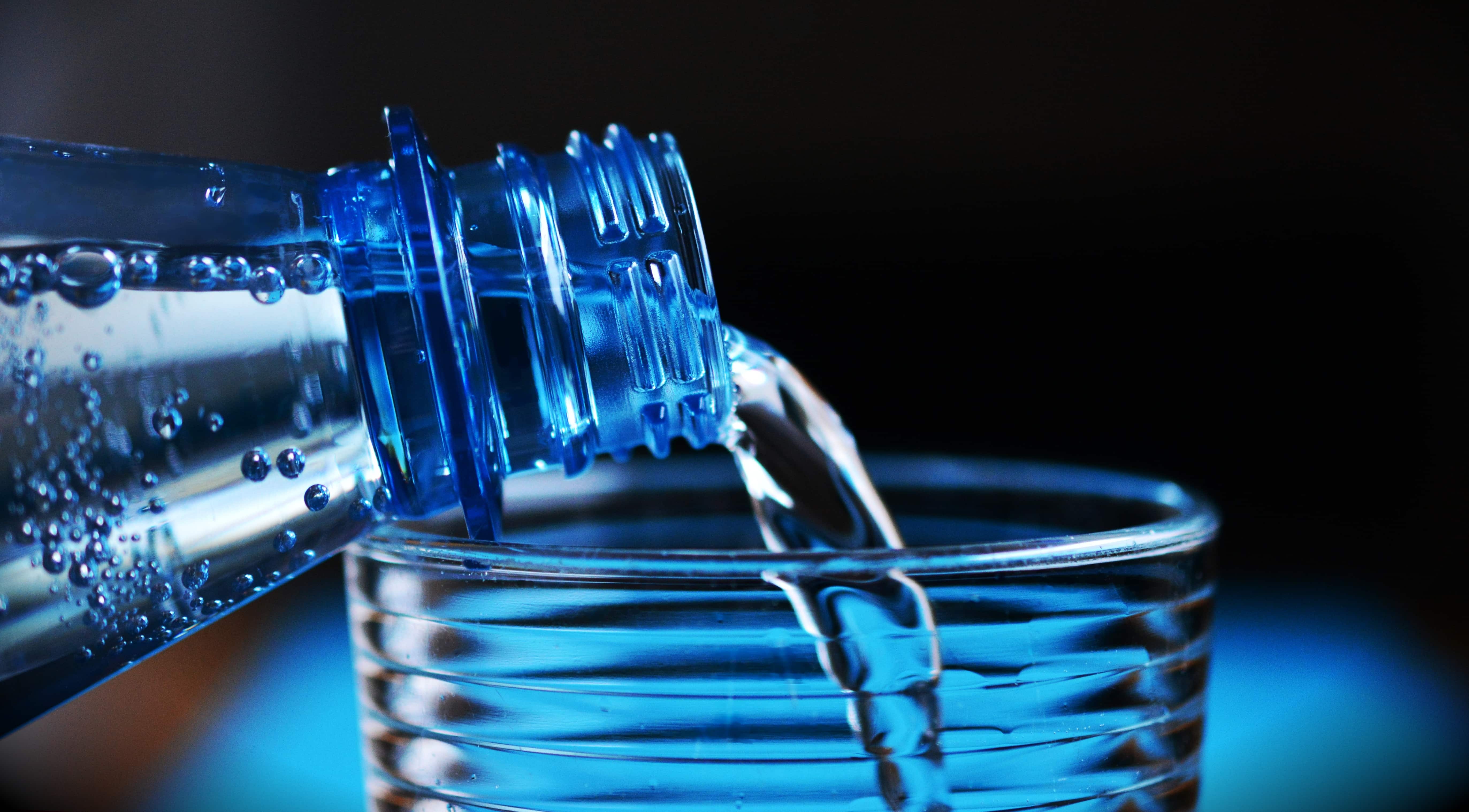 Heat waves have been hitting parts of South Africa as summer takes hold and the holiday season approaches prompting health authorities to warn people to stay out of the sun when temperatures spike and to drink lots of water.

Drink lots of water and stay out of the sun!

Potchefstroom general practitioner Dr Johan Jacobs has encouraged people to stay well hydrated and to stay out of the midday sun. According to Dr Jacobs, heat waves are known to be deadly and  claimed over 6000 lives in Europe back in 2003.

“Heat waves are deadly killers, they have claimed thousands of lives all over the world. People need to be cautious and stay away from the sun as much as possible and also drink a lot of water,” he asdvised.

Dr Jacobs also added that there are health effects associated with heat waves. A heatwave is defined as a period of five or more consecutive days when maximum temperatures are recorded above the average for that time of year. “One can also suffer from a heat rash, heat edema or heat cramps which are some of the health effects associated with heat waves.”

One can also suffer from a heat rash, heat edema or heat cramps which are some of the health effects associated with heat waves.

A principal at a local primary school in Ikageng said in the past two months three children at his school has collapsed due to the heat.

The principal has encouraged parents to make sure their children have a bottle of water with them when they go outside for long periods, and to also make sure they have hats or caps to shield them from the sun.