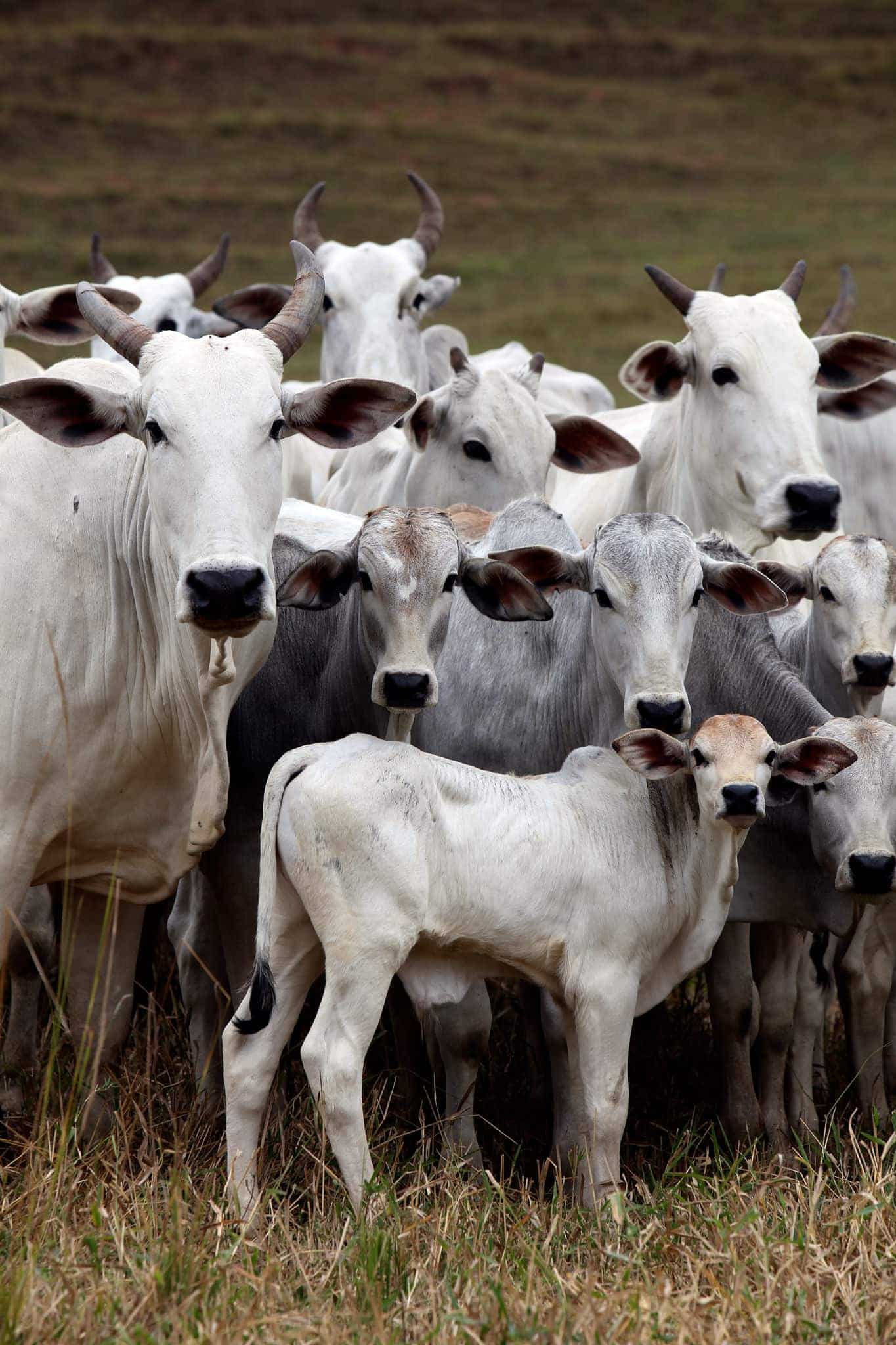 The Department of Agriculture, Forestry and Fisheries (DAFF) has confirmed that it has put control measures in place to curb the spread of foot and mouth disease in Limpopo.

This comes after cattle in Vhembe District tested positive for the disease. The department said samples had been taken from the animals during the disease investigation after reports of cattle going lame were received by authorities.

DAFF spokesperson Khaye Nkwanyana said close to 15 000 cattle had contracted the disease and the department was now working with relevant stakeholders and communities to control the spread.

“We have set up a joint committee which is a combination of our technical team from Pretoria, veterinarian services and Limpopo-based officials and we have also included the Defence Force, SAPS and various other officials who are involved. What we are doing right now on the ground is quarantining the areas until we have properly quantified the full extent of the animals affected,” Nkwanyana said.

“The cattle that are affected within our calculations are coming around the region of 15 000. We are to start a massive vaccination campaign and as it stands right now there are no animals which are coming in or allowed out of the area,” said Nkwanyana.

The department confirmed that the matter had been reported to the World Organisation for Animal Health (OIE) last Monday (7 January 2019). As a result of this development of South Africa’s official foot and mouth (FMD-free) status has been temporarily suspended.  Consequently, any exports where FMD free zone attestation is required cannot be certified until the suspension has been lifted.

Nkwanyana confirmed that disease remained localised and had not spread to other districts.

“It’s only at Vhembe District, and it appears we have captured it before it could spread to other districts like Capricorn and Mopani. That’s why had to quarantine the area, so that (the disease) doesn’t spread and we arrest it there.”

Nkwanyana said the disease emanated from the Kruger National Park due to movement of animals across borders.