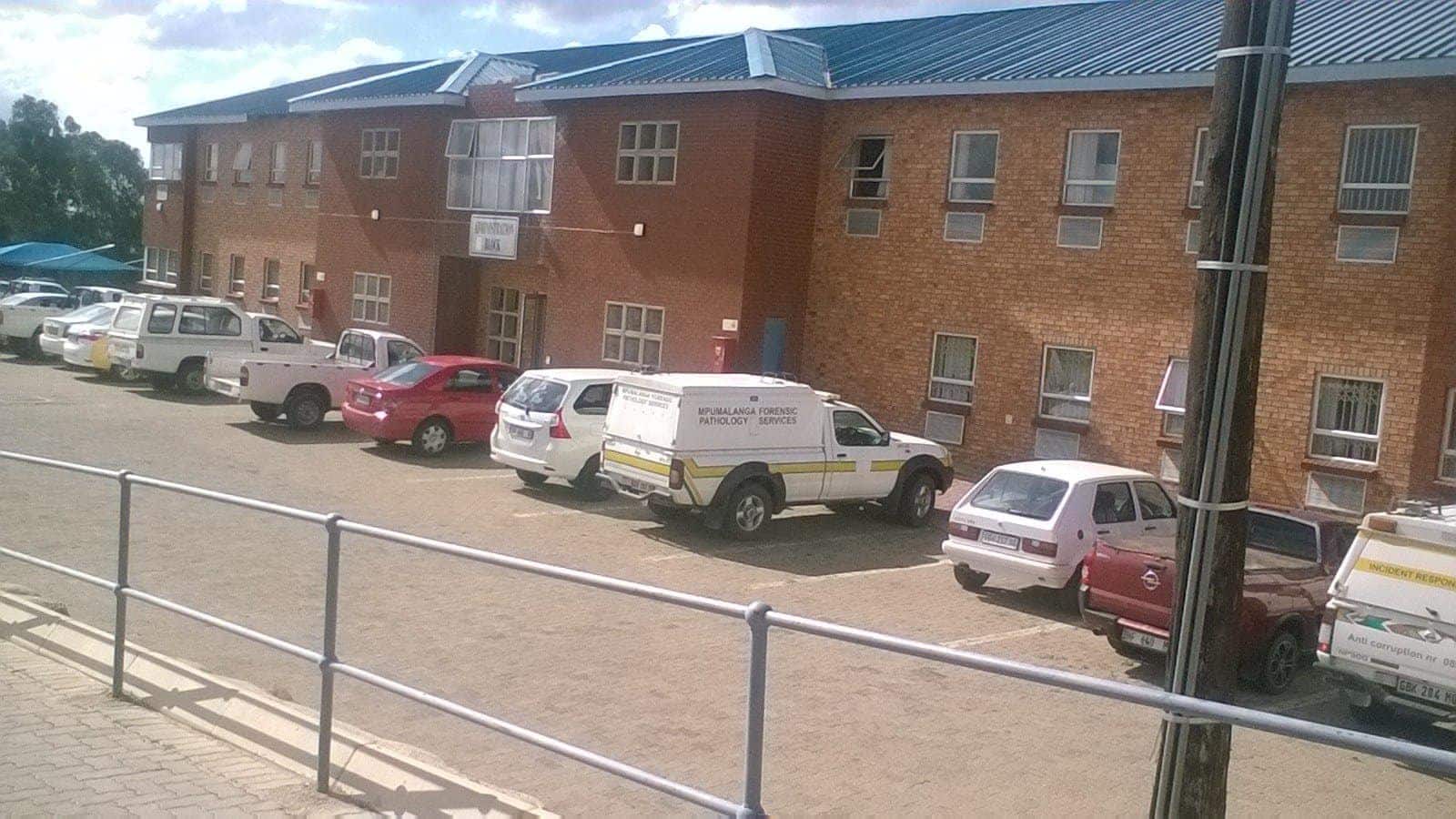 Workers at the KwaMhlanga Forensic Pathology Services Centre in Mpumalanga are unhappy with their poor working conditions. Balise Mabona writes that the National Education, Health and Allied Workers Union (Nehawu) wants renovations to the pathology facility to be completed so it can re-open after it was closed down for failing to comply with infrastructural requirements.

The workers are deeply concerned about unfair working conditions and the fact that they need to take bodies to a state mortuary facility 110kms away for post-mortems.

The workers embarked on a one-day strike on Monday this week to voice their grievances to the Provincial Health Department. Nkangala regional deputy chairwoman for public health in the National, Education, Health and Allied Workers Union (Nehawu), Rose Motsepe, said the mortuary has no dissection table and postmortems, therefore, cannot be conducted. 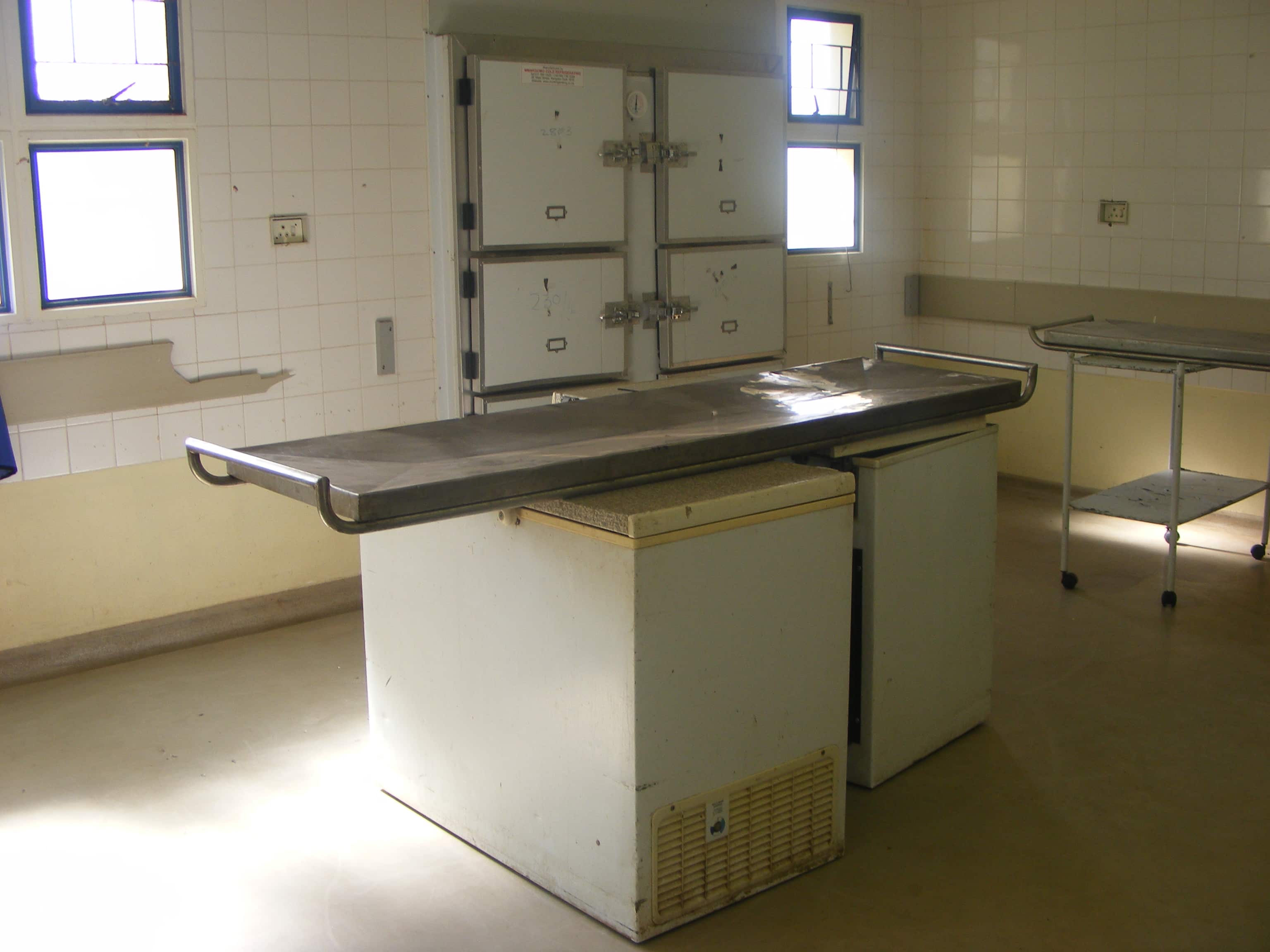 Mpumalanga Department of Health has ordered that bodies handled by the local forensic pathology services be kept at the KwaMhlanga Hospital mortuary nearby.Photo: Balise Mabona/Health-e

“The workers have to take the bodies to the Mmametlhake state mortuary every day for a postmortem, which is 110 kms away for a single trip. These travels are difficult for them because they get tired,” said Motsepe.

“The workers pick up the bodies of deceased people. They come from various places and are in various states of decay and so the workers have to wear protective clothing and have a proper place in which to store the bodies. The authorities promised that the facility would be re-opened on 1 December 2018, but that did not happen,” said Motsepe.

Mpumalanga Health Department spokesperson Dumisani Malamule said the facility was shut down after it failed to comply with infrastructural requirements. He said scheduled re-opening was delayed by the contractors’ failure to conclude renovation projects on time.

“The workers went on strike because they were tired of travelling to Mmametlhake, and because the equipment there is also not suitable for them,” said Malamule.

“Contractors are still renovating the facility and we have told them to finish within 30 days. In the meantime bodies are being stored at the KwaMhlanga Hospital mortuary because its fridges are working.” – Health-e News.