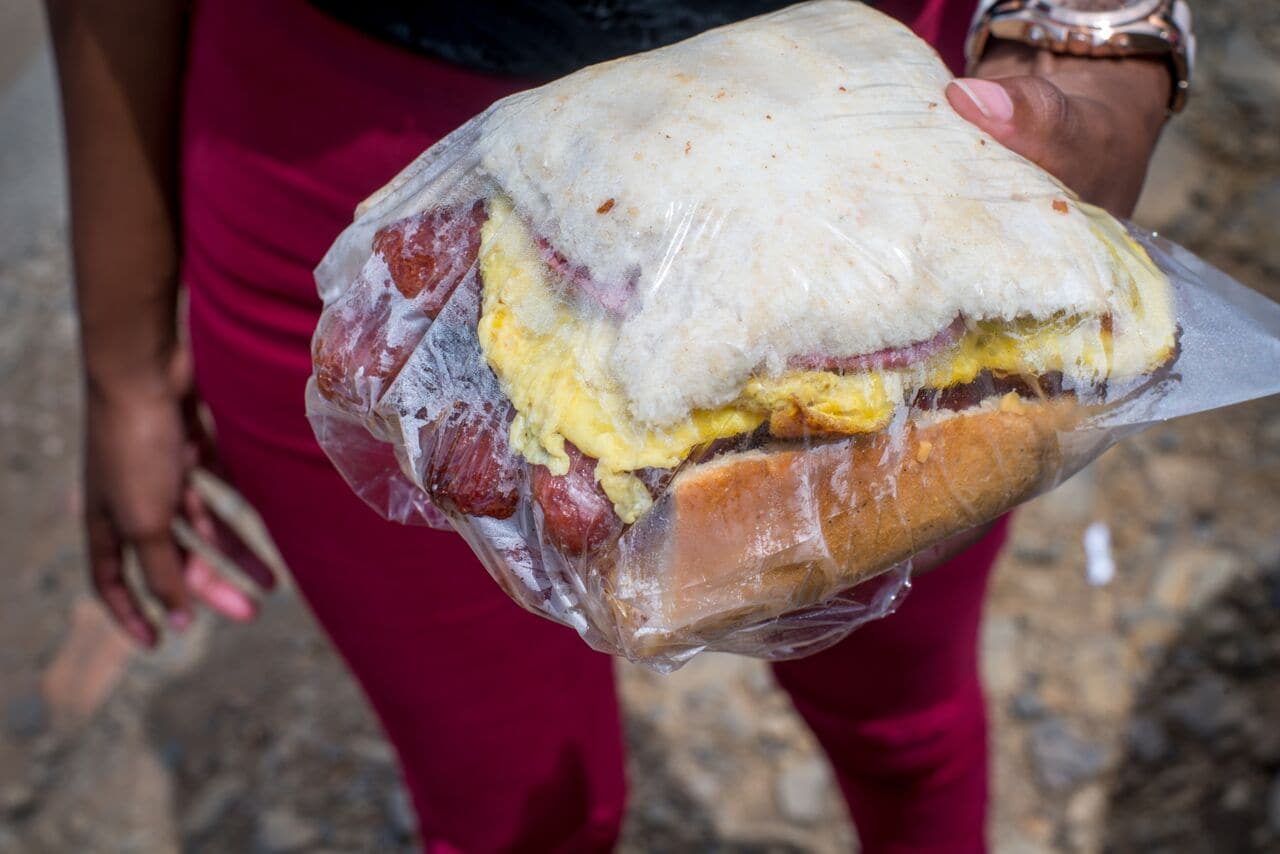 NORTHERN CAPE – Nine-year old Tshepi* weighs 68,9kg and wears size 42 clothes. Her parents, concerned that she has also already started getting her periods, are worried that if she continues to gain weight she will not be able to enjoy her childhood.

According to the parents, Tshepi eats a lot of food and adds large amounts of sugar to her soft porridge and coffee.

Heart and Stroke Foundation South Africa (HSF) says the prevalence of childhood obesity is increasing rapidly worldwide and South Africa was recently listed as one of the countries projected to have the highest number of children with obesity by 2025.

“We have tried so many plans to stop her from eating a lot, but it is not helping because when we are away she prepares easy meals such as eggs, bread, tea and other instant porridges for herself,” said her concerned mother.

Tshepi no longer plays with other children, preferring to stay home alone and watch TV. “My friends say I am slow. Even when we walk from school, they leave me behind because I cannot walk fast,” Tshepi said.

Every day after school she prepares herself a large meal and sits down in front of the TV.

Buying her a school uniform was a struggle as her parents battled to find her size. The HSF says that primary school years have been highlighted as a crucial time where the transition in Body Mass Index (BMI) towards obesity is common.

Tshepi’s parents say they do not know what to do about their child’s weight. “When she was raped last year we blamed ourselves for not doing anything about her weight, as we wondered if the suspect perhaps thought she was an adult,” said Tshepi’s mother.

The rape caused Tshepi’s bad eating to intensify and get out of control. Authorities thought she might lose weight due to the trauma she suffered, but she instead turned to comfort eating and is now constantly gaining weight.

The rape happened in the sitting room at her home and was perpetrated by a family member. Check-ups since then have shown that Tshepi’s weight did not reduce after the incident and instead has continued to rise.

Community member Masego Dintwe said she wished parents with obese children would take action to help them and understand the harm caused by the condition.

The rape case was reported to the police and the perpetrator is behind bars.

Psychologist Annie Marie Cloete from Famsa says there is a strong link between sexual abuse and obesity, and recommended that Tshepi receive psychological support to deal with her trauma, discomfort and her eating problems. – Health-e News.