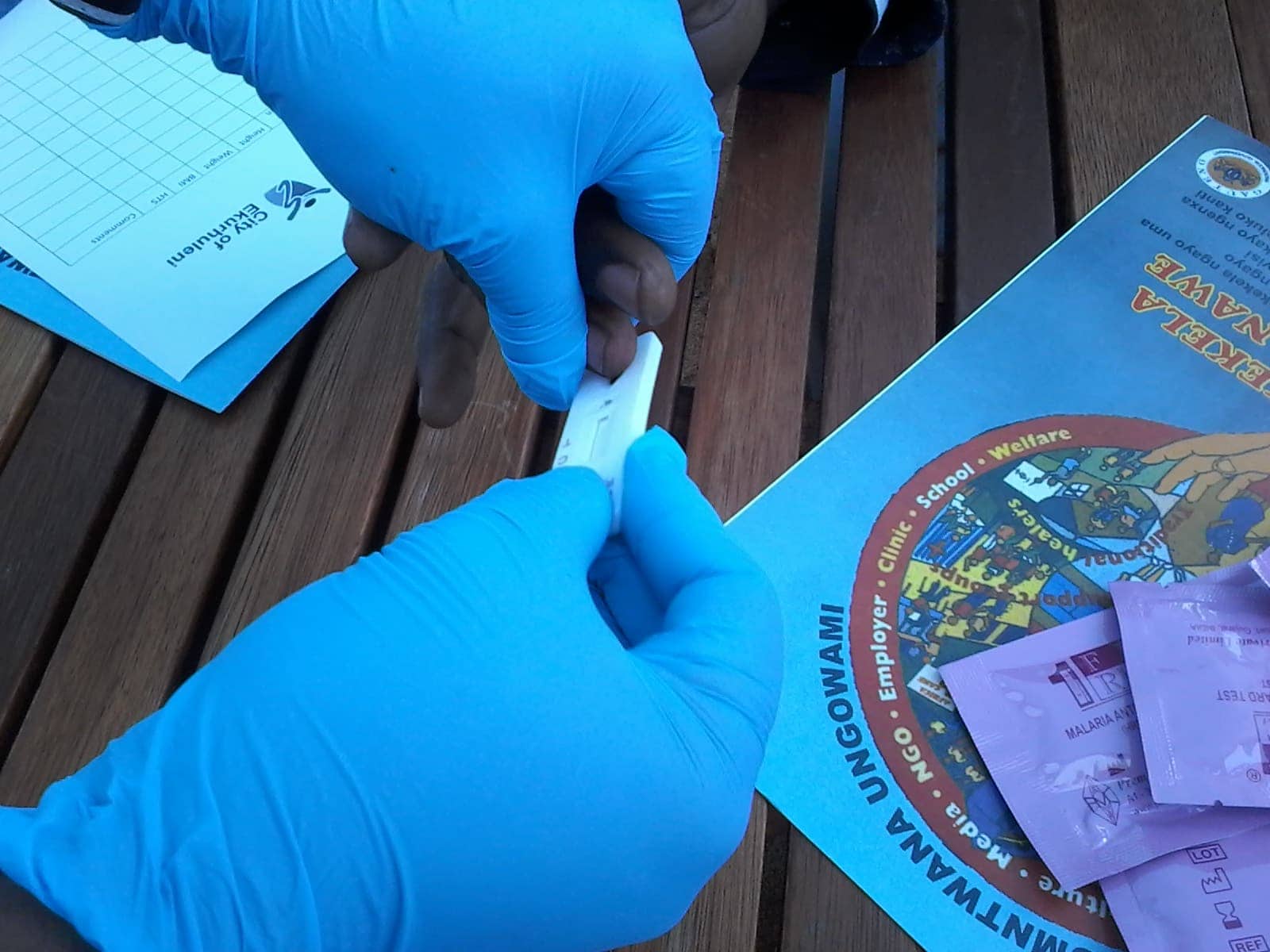 Dozens of cases of malaria have been reported in Limpopo after heavy rains and the Malaria Institute has urged communities to adhere to malaria prevention measures even after their households were fumigated.

According to the institute, 65 cases of malaria were recently reported in high-risk districts of the province – 50 cases in Mopani and 15 in Vhembe.

According to Eric Mabunda, the province’s deputy director of the Malaria Institute, they have completed disinfection in the province’s endemic areas and were now focusing on low malaria prevalence regions.

“People are encouraged to continue using personal protective measures. Continue using your mosquito coils, nets and other methods even if we have sprayed the area. Protect yourselves from being bitten by mosquitos,” said Mabunda.

Meanwhile, a 35-year-old man and his wife from Khujwana Village were recently treated for Malaria at a local clinic after his house was fumigated earlier this year.

“This is my second time I’ve been infected by the disease so I‘m familiar with malaria symptoms. My wife complained about a headache, vomiting and feeling cold and I immediately suspected malaria,” he said.

A test confirmed his suspicion and he also tested positive. – Health-e News