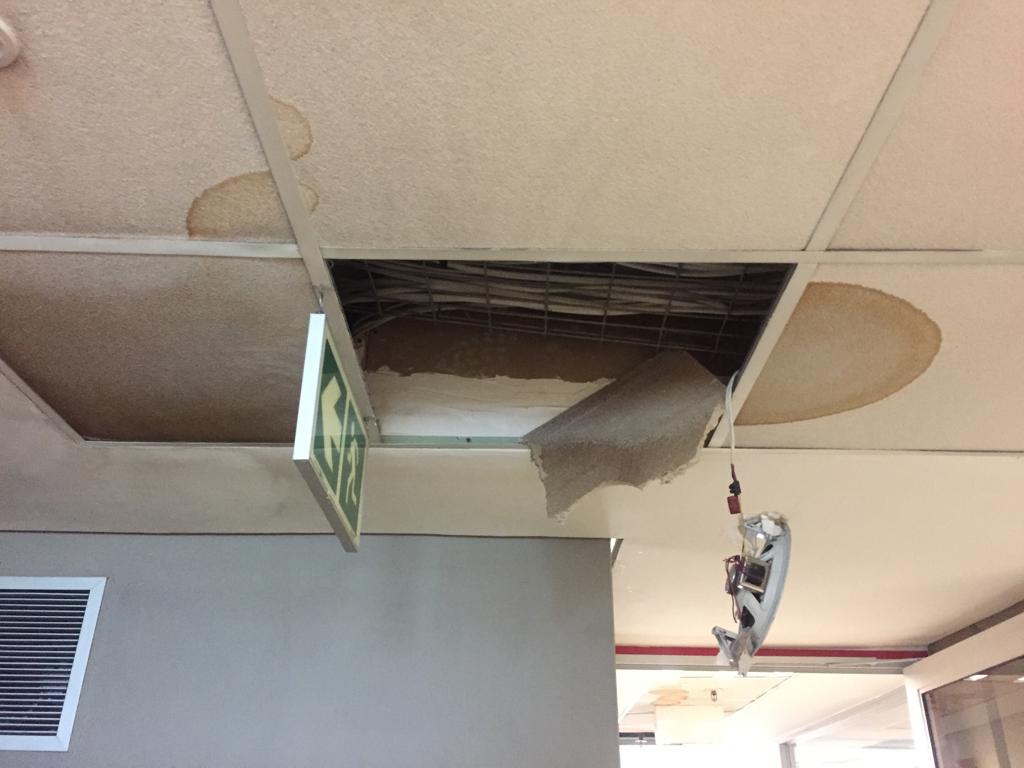 The Department of Health will move its headquarters from the “sick” Civitas Building after almost a year of protest action from unions.

The Department of Health announced this yesterday, following a meeting between the Ministers of Health and of Public Works and the leadership of the National Education, Health and Allied Workers Union (Nehawu) and the Public Servants Association (PSA).

“A conclusion was reached by all parties that this stand-off is in nobody’s interest,” according to a statement from the health department.

“Actually, it is working against the interest of the people of South Africa. Neither the labour unions nor the government departments have anything to gain from this continued state of affairs. An agreement was then reached that it will be in the interest of everybody for the Department of Health to relocate elsewhere and leave the Civitas Building.”

As part of this decision, all parties have agreed to concentrate on the relocation and “bring an end to the stand-off, mistrust, suspicions and a psychologically poisoned working environment, whereby working relationships are highly strained”.

A task team has been set up to find a new headquarters, develop a timetable for the move as well as “recommend a transitional mechanism”.

The major problems at Civitas relate to malfunctioning air-conditioning, leaks and broken lifts.

A Nehawu survey of 88 staff early last year found that 48 suffered from headaches, while sinus and breathing problems and dizziness were common.

“The employer was supposed to take steps to address the problems but when we realised that they are not doing anything in March, staff members started to knock off at 1pm. When repairs still hadn’t been done by August but the employer wanted to institute a ‘no work, no pay’ rule, we took the employer to the Labour Court.”

On 29 October, the Department of Labour closed Civitas, declaring it unsafe. The building was re-opened a few days later after the health department appealed, undertaking to do the necessary repairs.

Since last April, Nehawu and PSA members stationed at Civitas have engaged in protest action against government’s failure to address their poor working conditions.

The protest action has had a massive impact on the functioning of the health sector, particularly on the work of the SA Health Products Regulatory Authority (SAHPRA), which registers medicines and issues import and export permits for medical substances.

A whistleblower contacted Health-e last week to say that her company had not been issued with a single permit this year, despite the fact the SAHPRA had moved its operations out of Civitas last year.

Johnson & Johnson had to suspend the export of its products containing codeine and pseudo-ephedrine to 17 countries as had not received export permits, costing it R7-million a month, according to a report compiled by SAHPRA.