Passionate and principled, the Health Minister has led massive victories over HIV during the past decade. But as South Africa attempts to introduce complex changes to our health system, is it time for an operations person rather than a firefighter?

Health Minister Aaron Motsoaledi is a courageous leader, emotional and passionate about trying to improve the lives of ordinary people.

He has taken on pharmaceutical companies, describing their opposition to more consumer-friendly medicine patent laws as “genocide”. He has been unrelenting in his criticism of private healthcare for being “exorbitantly expensive”.

He was also one of the few Cabinet Ministers who spoke out against the excesses of Jacob Zuma during his presidency, something that was recently confirmed by Minister Derek Hanekom.

Last year, he sobbed into his hands at the Esidimeni hearings convened to examine the deaths of at least 143 psychiatric patients in Gauteng, saying: “The human rights breached in this manner are reminiscent of the apartheid era”.

But after a decade of Motsoaledi’s leadership, the health service shows no signs of improving and the National Health Insurance (NHI) scheme, the vehicle that is supposed to drive South Africans’ access to universal health care, remains on blocks parked in the Presidency.

There is significant dissatisfaction with Motsoaledi in the upper echelons of the health department. He stands accused of being a control freak that centralizes power, while the feud between him and Director General Precious Matsoso has eaten away at the morale of head office staff. One source described him as a “fire fighter when what is needed is an operations person”. 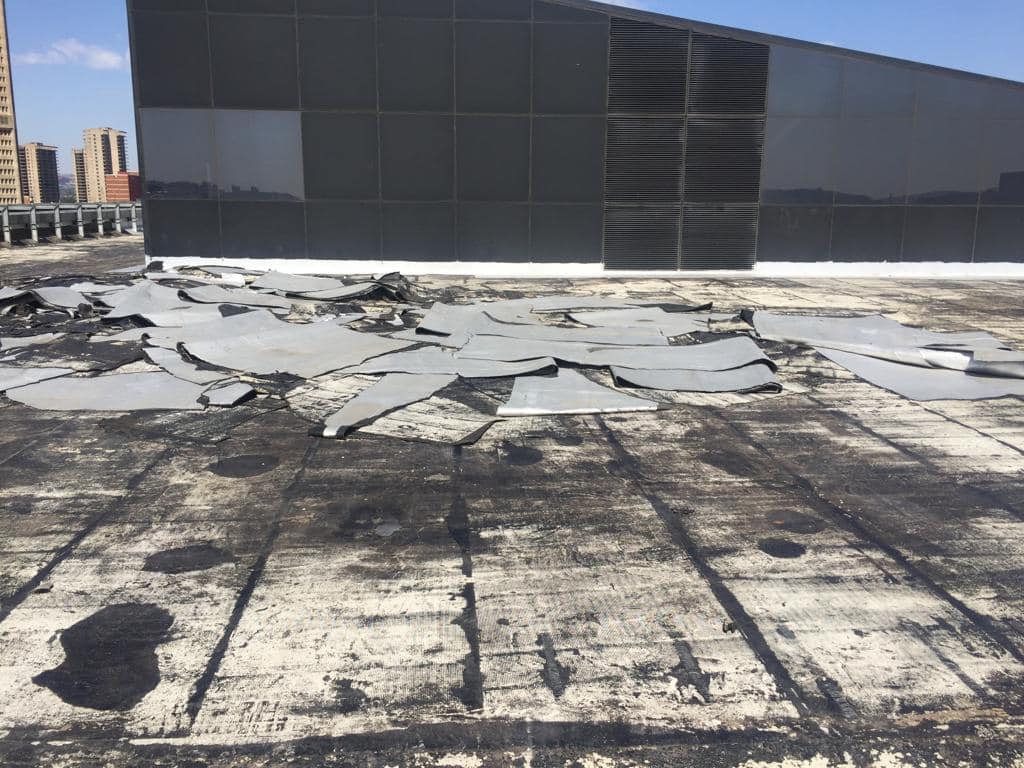 The roof of the South Tower of Civitas building that houses the national Department of Health still has not been fixed.

Symbolically, the national health department has been unable to protect the health of its own employees at its headquarters in the Civitas Building in Pretoria. The building was declared 80% non-compliant with building safety regulations in 2016 and some staff members have been on strike for over a year as a result.

While all parties finally agreed recently that the department would move to a new building that has yet to happen. The strike is still on and has paralyzed many important functions, such as issuing import licenses to pharmaceutical companies.

Zooming out from the health minister’s doorstep, the Office of Health Standards Compliance (OHSC) – set up to evaluate health facilities in preparation for the NHI – reported that there has been little improvement in public sector health institutions over the past five years.

Only five of the nearly 700 public health facilities that it inspected achieved a pass (a score of over 80%), with facilities in Limpopo and Eastern Cape scoring 43% on average.

But not too much blame for this can be laid at the Minister’s door. Constitutionally, provinces are responsible for implementing national health policies – and many health projects became lunch boxes for the corrupt to snack on.

Motsoaledi once told me when I asked him about the dire state of various facilities: “Believe me, I know better than you the problems in public health”, adding that he frequently got calls from the public asking him to intervene to help their relatives at various horrible hospitals.

Reining in errant provinces has proved to be a complicated headache. Treasury has used conditional grants to ring-fence the HIV treatment allocations for provinces to protect this money, but it has been unable to enforce spending compliance on other issues.

But national government’s only real recourse to protect citizens from weak and spendthrift provincial departments has been to place them under administration in terms of Section 100 of the Constitution.

In the past decade, the health departments of the Eastern Cape, Gauteng, Limpopo and North West have all been placed under administration. North West is still under administration and the Free State health department may well be next as it is bankrupt and faces R1.5-billion in malpractice lawsuits. In addition, in 2017 the national department had to intervene in KwaZulu-Natal to address a massive backlog in cancer treatment.

These interventions have forced Motsoaledi into the role of a firefighter as, once a department has been placed under administration, already stretched national staff members have to be sent to provinces to try to sort out their messes.

Fire-fighting aside, Motsoaledi’s greatest success has been in addressing HIV. He probably survived the Zuma-era Cabinet reshuffles because he was the greatest asset of the Jacob Zuma presidency – not because he aided the looting but because his appointment had an enormous impact on our mortality. 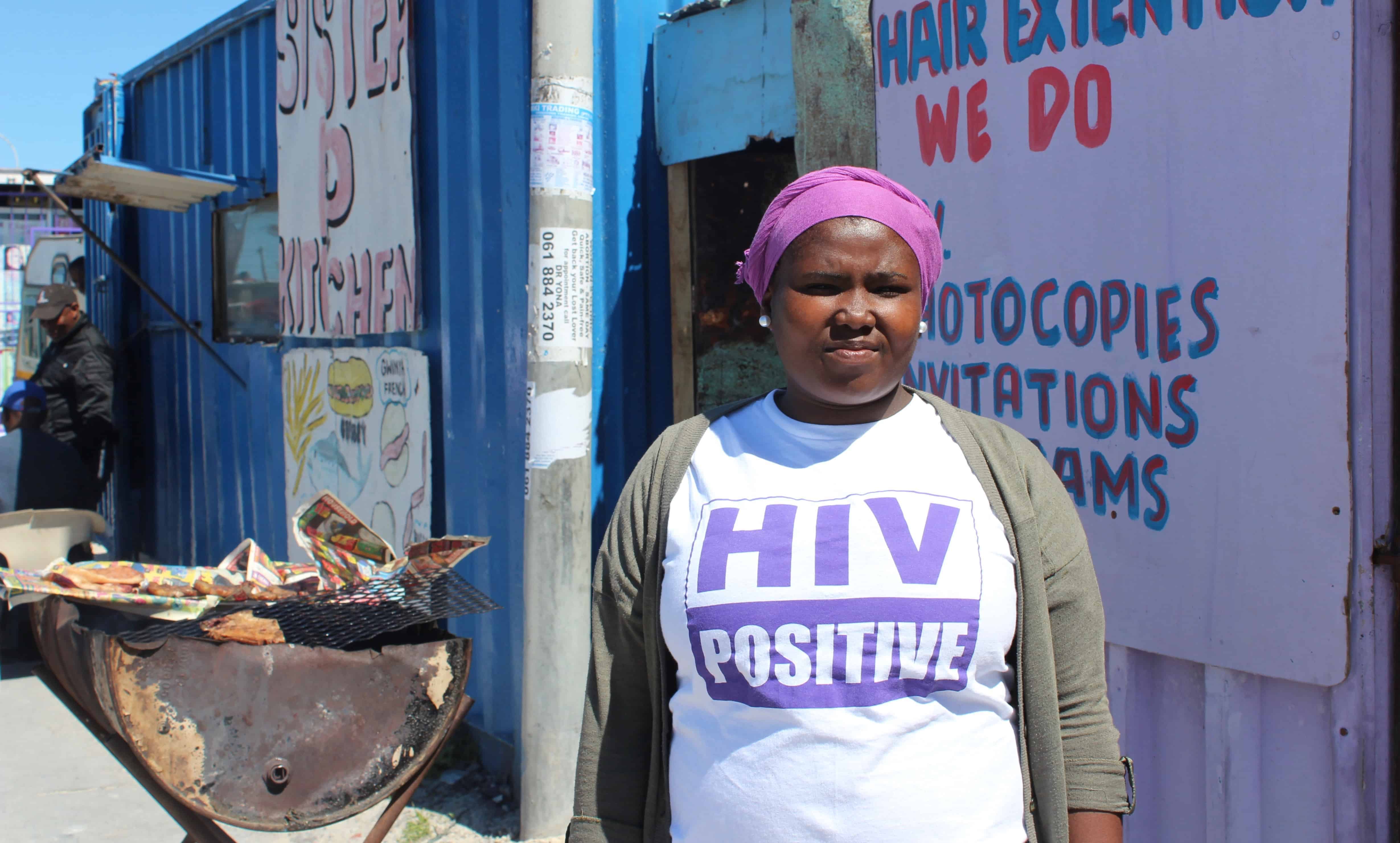 Over the nine years that Zuma was president – between 2009 and 2018 – life expectancy for women increased by a massive eight years, while the average man gained another six years of life – largely thanks to antiretroviral (ARV) medicine becoming freely available to all people living with HIV.

But in the next five years, government is going to need to make real progress in introducing universal healthcare. Its chosen plan is the National Health Insurance (NHI) scheme, which will be compulsory for all workers and aims to offer every person in the country the same basic healthcare.

Motsoaledi has been both belligerent and vague about his vision for the NHI, simply indicating that Treasury must “find the money” when asked how this massive undertaking will be funded.

NHI pilots have been run in various districts in all provinces, but these were not altogether successful (condoms ran out in one of the districts, many failed to spend their budgets while private health professionals baulked at working in some poorly resourced public facilities).

The NHI has since been shifted out of the health department to a “war room” in the Presidency under Professor Olive Shisana. But the NHI Bill released last year is full of gaps and a wide range of forces, including social justice organisations such as Section27 and the Rural Health Advocacy Project, have called on government to first fix the most broken elements of public health – including shortages of health professionals, poor standards of care and poor management – as well as excessive prices in the private sector, before forcing a marriage between the two.

Meanwhile, the obvious starting point for one united health system – shifting all public servants who are on the Government Employees’ Medical Scheme (GEMS) into public health – has not yet been mentioned as this is a political hot potato and the ANC still needs to win Wednesday’s election.

So – finally – is Aaron Motsoaledi the right man to lead this health service revolution? It is hard to answer that without knowing who the other contenders are. Perusing the ANC list, it is clear that we could do very much worse if we traded this man with great humanity and passion for one of the morally compromised “leaders” on the list.

But whoever the health minister is, he or she will need a dream team of skilled managers – an entire squad of Yogan Pillays (the overworked but highly competent Deputy Director General of Health) – to fix the broken system, and such people may be even more scarce in the public sector than a competent, trustworthy politician!