A London patient appears to have been cured of HIV after a bone marrow transplant from a donor with a special genetic mutation. 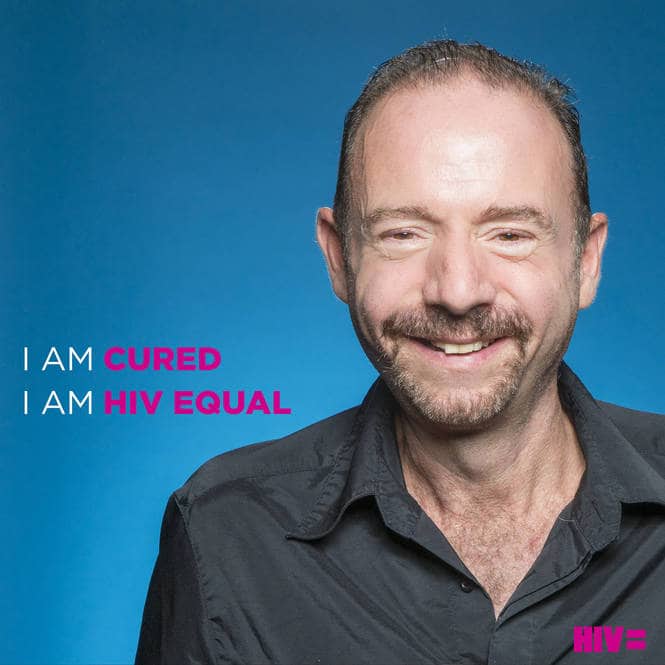 Timothy Ray Brown, the ‘Berlin Patient’, is the only person to have been cured of HIV so far.

His case was published in Nature journal yesterday, and simultaneously announced by University College London researchers at the annual Conference on Retroviruses and Opportunistic Infections in Seattle.

The “London patient”, who has asked to remain anonymous, was diagnosed with HIV in 2003. In 2012, he developed a blood cancer called Hodgkin’s lymphoma.

He became very ill in 2016 and had a bone marrow transplant from a donor with a genetic mutation – known as CCR5 delta 32 – which has been shown to resist HIV.

Since the transplant, there has been no sign of HIV and he stopped taking antiretroviral medicine 19 months ago.

“There is no virus there that we can measure. We can’t detect anything,” Professor Ravindra Gupta told the conference, describing his patient as “functionally cured”.

This is the second time a person has been cleared of HIV following a bone marrow transplant from a donor with this genetic mutation.

Twelve years ago, Timothy Brown – initially called the “Berlin patient” before he decided to go public – had this transplant and has been clear of HIV ever since.

Anton Pozniak, president of the International AIDS Society (IAS), described the announcement as “a critical moment in the search for an HIV cure” as it “reaffirms our belief that there exists a proof of concept that HIV is curable”.

“The hope is that this will eventually lead to a safe, cost-effective and easy strategy to achieve these results using gene technology or antibody techniques,” said Pozniak.

Michel Sidibé, Executive Director of UNAIDS said finding a cure for HIV is “the ultimate dream”.

“Although this breakthrough is complicated and much more work is needed, it gives us great hope for the future that we could potentially end AIDS with science, through a vaccine or a cure,” said Sidibe. “However, it also shows how far away we are from that point and of the absolute importance of continuing to focus HIV prevention and treatment efforts.”

Stem cell transplants are complicated, intensive and costly procedures with substantial side-effects and are not a viable way of treating large numbers of people living with HIV, according to UNAIDS.

“However, the results do offer a greater insight for researchers working on HIV cure strategies and highlight the continuing importance of investing in scientific research and innovation,” according to UNAIDS.

“The so-called London Patient has now been off ART for 19 months with no viral rebound which is impressive, but I would still be closely monitoring his viral load,” Sharon Lewin, IAS Governing Council Member and Co-Chair of the Towards an HIV Cure initiative, said. “However, this is a long time to be in remission off ART’’.

“Coming 10 years after the successful report of the Berlin Patient, this new case confirms that bone marrow transplantation from a CCR5-negative donor can eliminate residual virus and stop any traces of virus from rebounding,” said Sharon Lewin, IAS Governing Council Member and Co-Chair of the Towards an HIV Cure initiative.