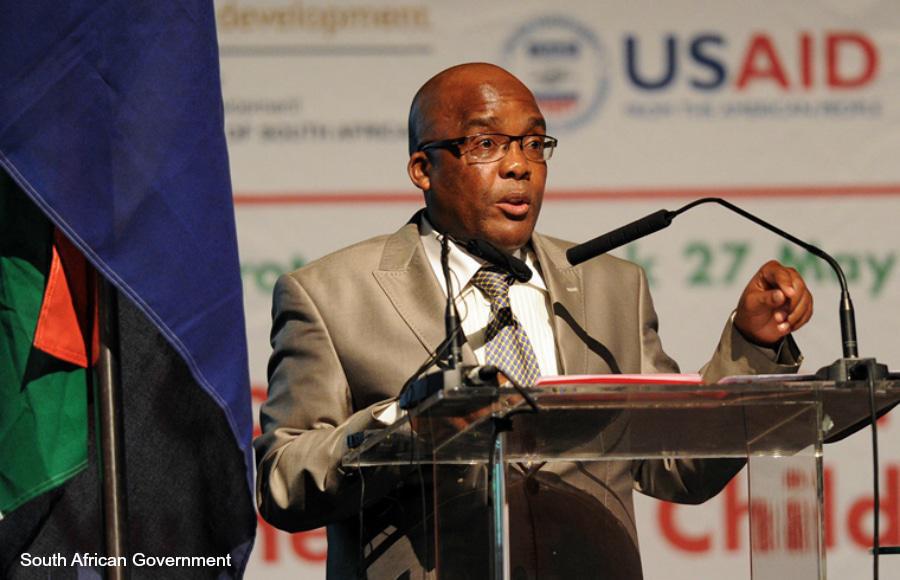 After a second provincial circular came to light instructing health facilities to charge non-citizens in full for services, the National Department of Health (NDoH) has vehemently denied it is fuelling xenophobic sentiments.

“The Health Minister never said that anyone should be attacked… To say we are xenophobic is going too far,” deputy director general for the National Health Insurance (NHI) and the NDoH Dr Anban Pillay told Health-e News.

Earlier this week Pillay had said that no other provincial health department other than Gauteng had acted on a bogus directive issued by a junior official from the NDoH sent almost two months ago.

But a second circular came to light later in the week, this time from KwaZulu-Natal instructing non-citizens to pay for services including “emergency treatments”, which many have pointed out is unconstitutional.

“Whilst the NDoH claims that this circular was released in error, such actions have serious ramifications including furthering anti-foreigner sentiments within, and beyond, the public healthcare system,” Professor Jo Vearey from the African Centre for Migration and Society at Wits University.

Towards the end of last year Health Minister Aaron Motsoaledi came under fire for comments he made regarding the burden foreign nationals are placing on the health system.

According to Vearey, non-citizens make up only between five and eight percent of provincial populations and are not the root cause of the crippling health system.

Section27’s Sasha Stevenson said that the KZN circular had been withdrawn as of Thursday night, five weeks after it had been sent.

Writing in public health magazine Spotlight, Stevenson asked how a junior official would have come up with the content contained in the national communique sent mid-January in the first place.

“The sentiment didn’t come from nowhere.”

According to Stevenson, the South African Constitution and National Health Act give everyone, regardless of documentation, the right to free primary health care, antenatal care and HIV and tuberculosis treatment. Neither can anyone be denied access to emergency care.