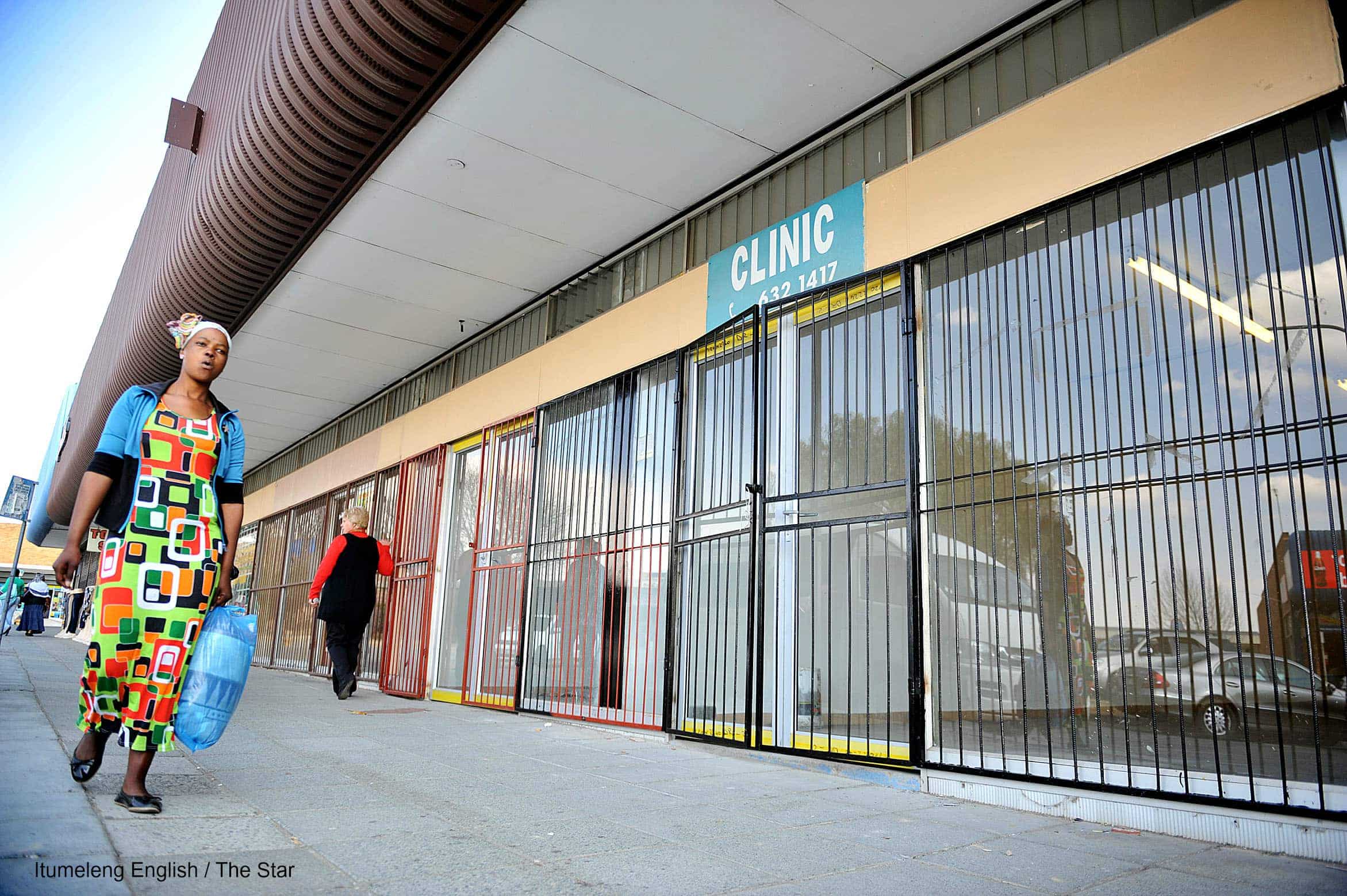 Residents of Makhwaleni Village, near the Eastern Cape town of Lusikisiki, have been deprived of a new clinic for years as the Amakhwalo Chief and the ward councillor squabble over where it should be built.

Resident Nompiliso Goniwe said disagreements between the community leaders about where the clinic should be located are affecting villagers who depend on public healthcare services.

“A few years ago during an Amakhwalo Traditional Council meeting it was resolved that the clinic should be located at a piece of land near a mission [at the Good Hope Centre],” he said. “However, the chief wants the clinic to be located closer to his homestead.”

Goniwe had harsh words for Chief Mpendulo Jiba whom he accused of not having the community’s best interests at heart.

Another resident, who asked to remain anonymous, said he has defaulted on his HIV treatment a number of times because of the delay in the opening of the clinic.

“I was diagnosed with HIV in 2010 while I was working in Durban. I was retrenched in 2015 and had to come back home.  There is no clinic back home where I can collect my treatment. I am compelled to collect my medication from Lutshaya Clinic, which is far from my location, or Lusikisiki Gateway in town.  I have defaulted on my treatment a number of times because I am unemployed and it’s a challenge to get money for transport.”

Ward Councillor Zolile Jiba said most Makhwaleni residents agreed that the clinic should be near the mission because this was accessible to residents of the eight locations of the Amakhwaleni Administrative Area.

“This case had been dragging for a very long time and there were interventions by the Department of Health. During the late MEC Sicelo Gqobana’s tenure, it was resolved with community members that the clinic should be situated next to the mission at the Good Hope Centre. Contractors were sent by the department but were turned away by the people from the traditional council.”

Councillor Jiba said the chief demanded that the clinic be located in Qhasa village, which is closer to his homestead.

“I went to speak with the chief in an attempt to resolve the matter but he does not want to change his mind.  I have run out of options as I have exhausted all channels to help resolve the matter.  My worry is that people will lose their lives,” said the ward councilor.

However, Chief Mpendulo Jiba said the land at the Good Hope Centre was not available, which is why he had identified a new site and blamed the ward councilor for hindering the process.

“A different site was identified due to the unavailability of space at the Good Hope Centre.  The site was used by Eskom during the installation of electricity in the area.  However, the ward committee blocked the Department of Rural Development and Agrarian Reform employees who were sent to secure the site,” the chief said. – Health-e News