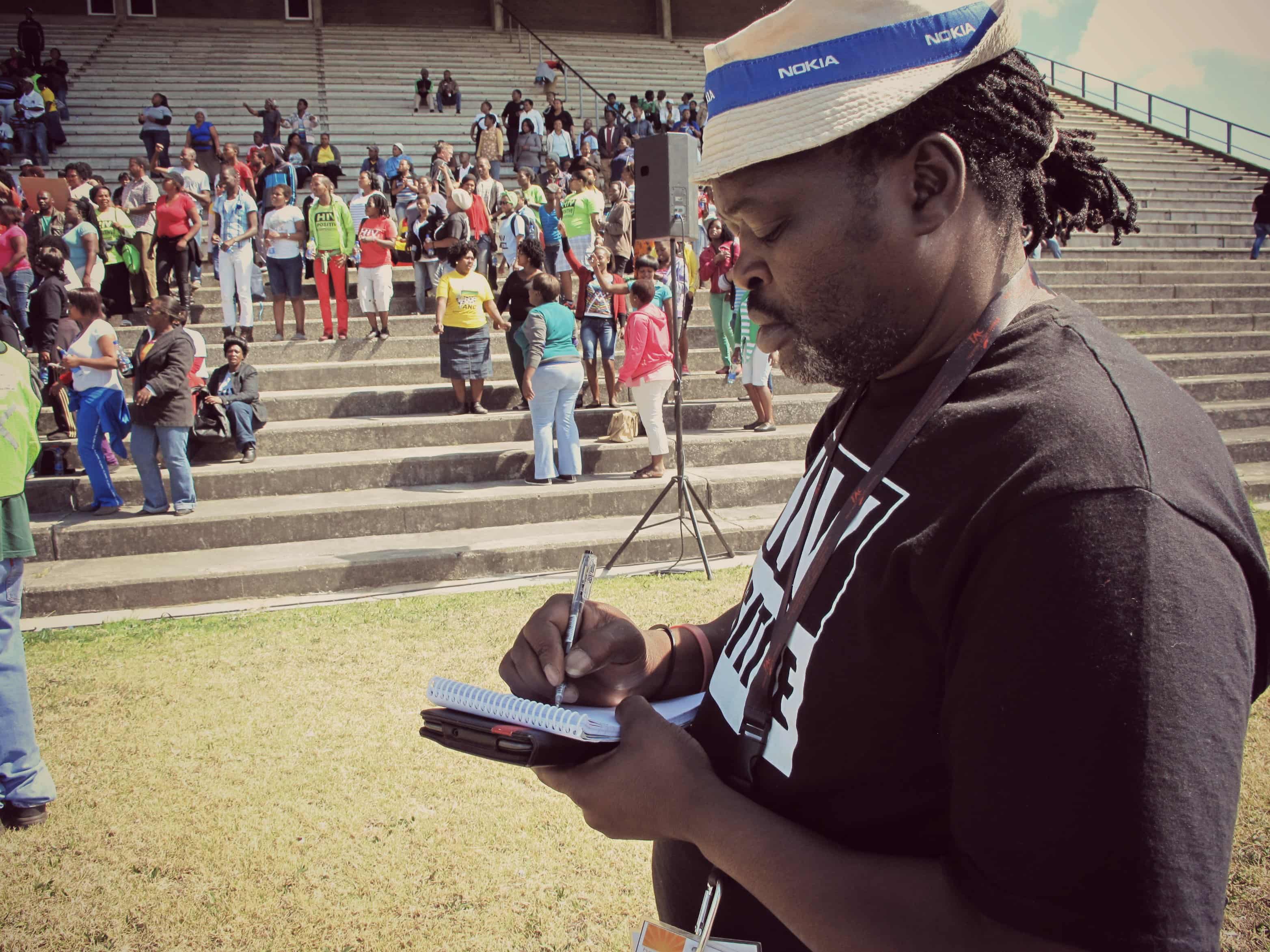 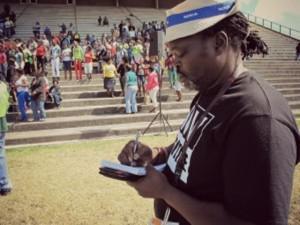 I met with some HIV-positive people living in villages in the Mdikana Administration Area and found that there is a gap in understanding about the need for uninterrupted taking of antiretroviral (ARV) medication to avoid becoming ill.

Boniswa Jama, from Lusikisiki’s Mdikana Village, began taking ARVs when she was 25.

“I take these pills everyday as instructed but there are times that I get tired of them and I stop,” she told me. “I do this because I feel well.”

“Sometimes I stop taking them for two to three months, but I do not stop going to the clinic to get my medicines when my date comes,” she says.

What Boniswa does not know is that by interrupting her treatment, she could be building resistance to her ARVs. If she becomes resistant to her treatment, it will stop working and she will get ill.

Scenarios like this lead people to mistakenly think that the ARVs do not work.

Other people from this community, who are also on ARV treatment, told me that they do the same – taking their medication for a while before stopping.

I spoke to three women in their early 20s to early 30s who had all been on ARVs for at least two years. They all report stopping and starting their medication.

These are some of the people called “bad apples in the bag” who are doing “the stop and go” in taking their treatment.

When interviewed, their answers are similar to each other saying, “we are tired of taking the same thing everyday.”

In the clinic, nurses say they know these patients.

“We know these people, they do not take their treatment seriously,” says one nurse.  “We are always on their cases about this but … it is hard to see any adherence.”

“Their behaviour speaks for itself – they abuse alcohol and have unprotected sex, which they are not ashamed of talking about.”

Ourhealth was also told that when a person takes the treatment as ordered, a person’s HIV becomes undetectable, which shows good adherence.

But these ladies just start and stop, and this can lead to their CD4 counts dropping.

When people are told by the nursing staff and treatment literacy practitioners in their health facilities about the results of not adhering strictly to their treatment, they do not seem to understand. They all say they did not know that interrupting treatment was wrong.

Resistance is what is happening to their bodies, and failure to adhere to treatment is resulting in some opportunistic infections that they have not experienced before.