Home » Updates to assault form is better for rape survivors 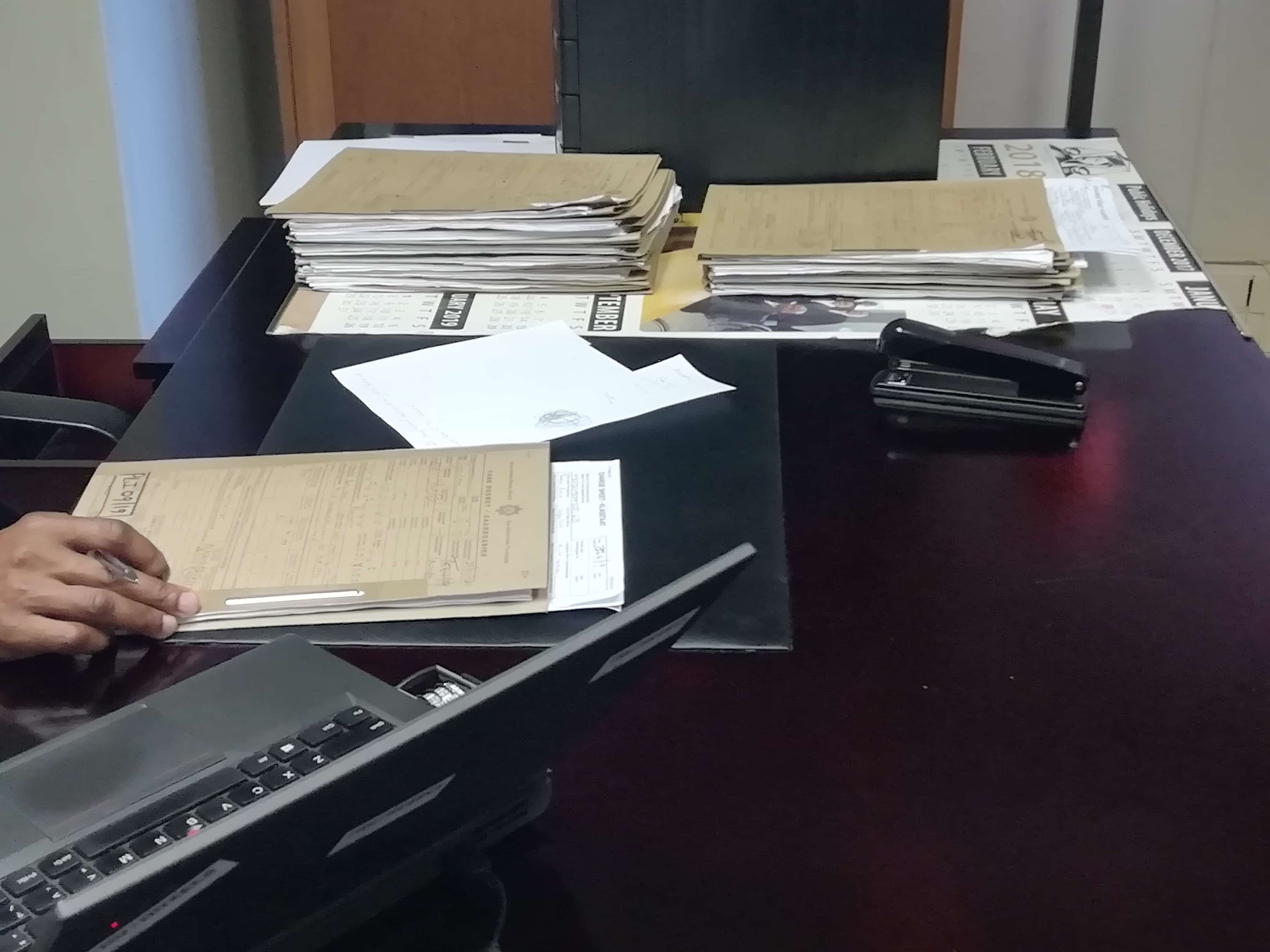 Updates to assault form is better for rape survivors

State Advocate Pule Mathaha, who took part in recent training on the form organised by the Foundation for Human Rights, said the changes will make the form easier to prosecute attackers

“I am glad that they have taken away the words sexual assault and now use sexual offence and assault or rape, which are specific offences,” said  Mathaha, who is based at the Tembisa Magistrates’ Court.

Mathaha added that the new form is easier to understand, and provides space for the facts of the incident which the old form did not.

Doctor Steve Naidoo said the changes will make the form easier to document the medical findings.

The old form also did not have enough space for circumstances of the incident, clothing examination and certain contact details.

“But from my perspective, more importantly, I felt the form prescribed medical findings that over the years were taken as gospel. For example, the number of fingers admitted on a vaginal examination does not help you to distinguish if a woman has been penetrated two days ago or not, so what the number of fingers had to do in the J88 form, we did not know.”

However, these changes might not have an impact on the number of prosecutions because, as Mathaha puts it, prosecutions depend on the doctor’s findings and the merits of the case.- Health-e News