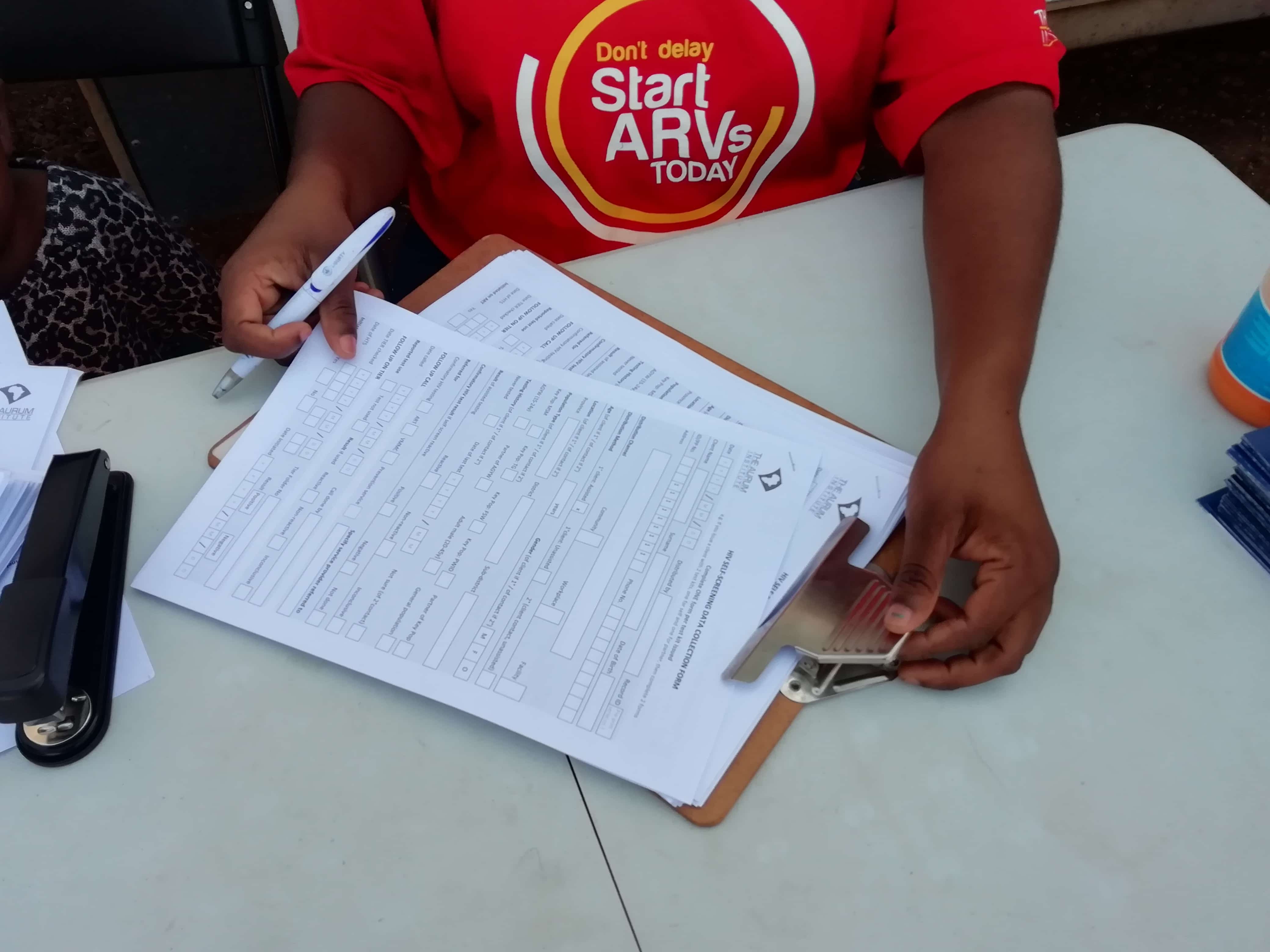 John Phati (42) from Tembisa gets tested for HIV at least twice a year because he doesn’t like using condoms even though he has multiple sexual partners.

Up until now his only important health screening was for HIV and other sexually transmitted infections.

However, last week he and about 100 residents from Freedom Square informal settlement in Tembisa, Ekurhuleni, were screened for various illnesses as part of World TB Awareness month. The screenings were also part of the index tracing of TB patients.

Phati had never heard of prostate cancer until he was told about the screening for it.

Ekurhuleni spokesperson Themba Gadebe said the turnout was good but more needed to be done to educate the public about the importance of primary healthcare as a preventative measure.

“Largely, there is a phenomenon in many parts of the country that people prefer to go to the clinic only when they are sick. They rarely go for screening services,” he said.

Gadebe said Tembisa’s Erin Clinic had identified Freedom Square as a hotspot to take screening services; visits would not be scheduled but conducted when the need arose.

Residents were screened for diabetes, high blood pressure, cervical cancer, and prostate cancer and tested for HIV. Children aged between 6 months and 5 years were given Vitamin A and deworming medication to prevent malnutrition

Phati was one of seven men screened for prostate cancer for the first time.

“I have never heard about the disease and I didn’t know what to expect but I’m happy I tested for it,” he said.

Khazamula Nukeni (56), another man who had never heard of prostate cancer, said he appreciated that the health services were brought to the community.

He said people were afraid to get tested for various illnesses because they lead reckless lifestyles.

“I get tested for HIV whenever I get the chance but I think others are afraid to do so because of their lifestyles. It is good for one to know your health status because you are able to take measures to stay healthy,” he said. – Health-e News