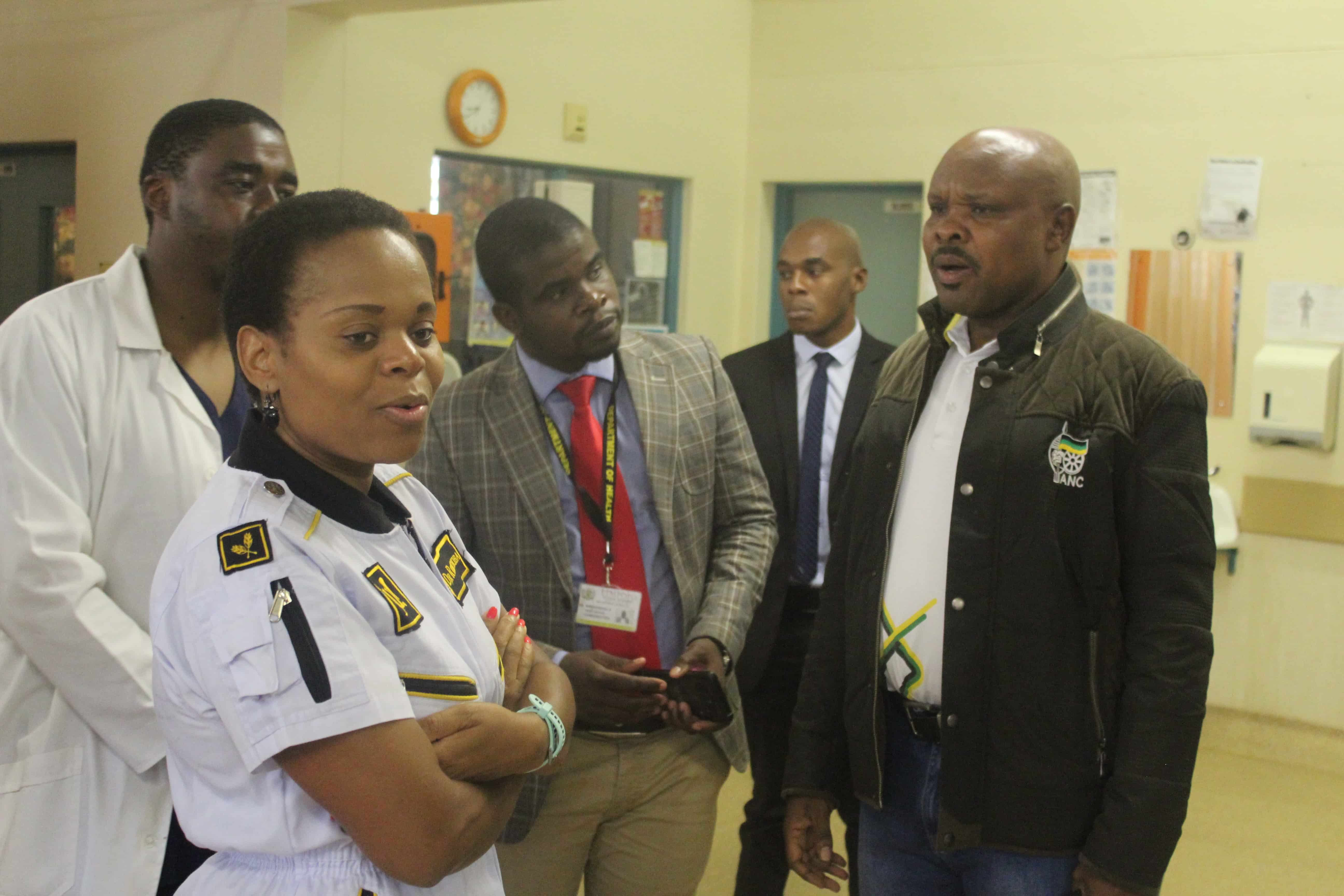 While the health department has less than half of the personnel it requires to function effectively, activists argue it’s people who will suffer the most from these cuts.

Whistleblowers have alerted the Rural Health Advocacy Project (RHAP) to a decision by Limpopo’s Health Department to release provincial bursary holders from their contractual obligations.

The decision to release the bursary holders from their Bursary Contractual Service Obligations will have severe implications on health service delivery and does not ensure the protection of the core right to health.

It will ensure that the reported ratios of 10 pharmacists per 100,000 people will not improve nor will the three physiotherapists and occupational therapists, respectively, per 100,000 people, thus underservicing the population in Limpopo and failing to progressively realise the right of access to health care services.

The Limpopo health department has under half (47%, that is, 33,848 of the 63,460 posts) of the personnel it requires to function effectively. To fix the broken provincial health system, the health department developed a Recruitment and Development Strategy to formalise the bursary scheme and ensure that it can attract and retain health professionals.

The strategy is also intended to address some of the factors that result in the high attrition rate, these include a lack of opportunities for career-pathing, inadequate infrastructure, inadequate and non-functional equipment as well as poor working conditions.

It is therefore counter-productive that the Limpopo health department, which has historically suffered from low healthcare worker figures would opt to let go of 540 health professionals whose services are obviously needed.

Typical rhetoric would lay blame on the economic recession and austerity measures taken by state departments. However, we should be wary of austerity being the catch-all net for all decisions that fail to meet the Constitutional standard envisioned in section 27 of the Constitution.

The International Covenant on Economic, Social and Cultural Rights to which South Africa is a signatory is explicit when it comes to austerity.

A total complement of 701 new posts were funded, in addition to the number already budgeted for by the Limpopo health department. It is curious that a decision to forego the services of 540 health professionals be implemented with such haste.

Surely, the lack of available funding was anticipated earlier in the year. If so, a large portion of the 701 new posts could be used to offset the 540 posts that will be lost. There has been no information on how many of the posts created by the Stimulus Package have been filled.

We are also unsure how the Limpopo health department intends to staff the state-of-the-art central level hospital whilst failing to adequately implement its strategy and retain 540 skilled and willing health professionals whose studies the Limpopo Department of Health has already funded.

The current state of Primary Health Centres (PHC) and district level hospitals also leaves much to be desired and it does not seem that this decision will improve services at these facilities.

Only 25% of Limpopo’s clinics meet ideal clinic status, the second lowest of all provinces, competing for last place with the Eastern Cape; another predominantly rural province. Spending by Limpopo health department shows a strong focus towards district hospitals. Consequently, it would appear that the bulk of health services are provided at this level.

And therefore, incongruent decision making and spending is not isolated solely to the 540 health professionals who are soon to lose their jobs but rather is characteristic of Limpopo Department of Health. The investment in the studies of 540 health professionals to improve health services in Limpopo will be lost to other provinces or the private sector.

Due consideration must be given to the inherent challenges that rural provinces, such as Limpopo, face. The government must take into account factors such as low population numbers that are spread across large areas and resultant diseconomies of scale which make providing services to these provinces more expensive, and budget accordingly.

The users of the healthcare system will bear the brunt of the loss of personnel most and the figures reported by Limpopo Department of Health will not allow for increased access to health care services.

There is contradicting information on the number of posts in Limpopo DoH and the number which has been filled and how many remain vacant.

There has been no explanation as to how the Limpopo health department funds bursary holders but fails to ensure that there is funding for their posts in order for them to continue working once after their community service. There are also no reports on the progress in implementing the strategy.

As a coalition of social justice organisations committed to the protection and advancement of socio-economic rights, we appeal to:

This open letter has been endorsed by the following social justice organisations: