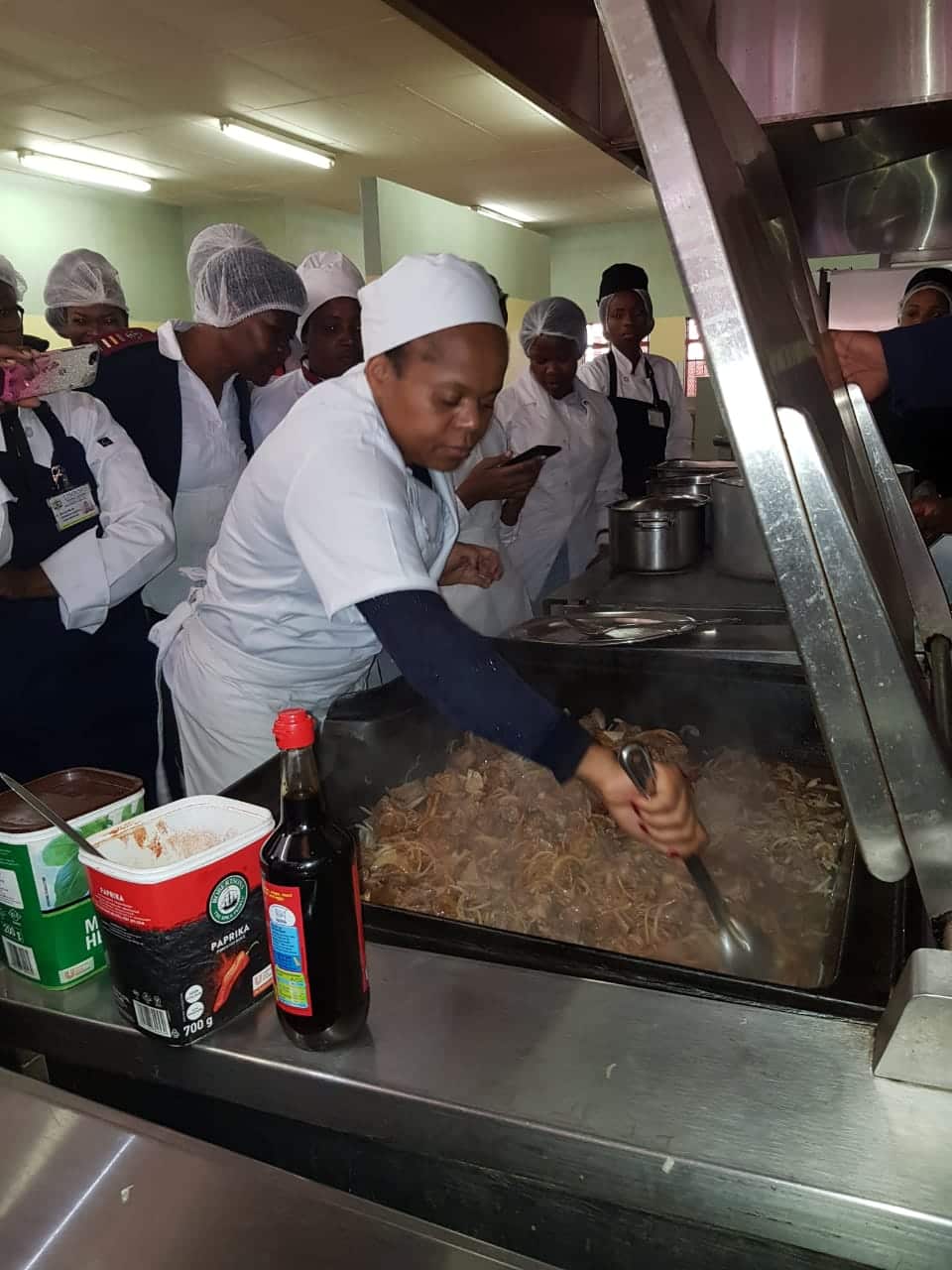 An unhealthy diet contributes to non-communicable diseases such as diabetes and hypertension. Could a refreshed menu in the province’s health facilities change this?

LIMPOPO – In order to curb the rise of non-communicable diseases (NCDs) in rural and urban areas, the Department of Health in Limpopo is introducing a new standardised eight-day cycle menu in all its hospitals. This move will ensure that all patients in public hospitals are served healthier and more nutritious meals.

With a poor diet being one of the contributors to the development and progression of preventable illnesses, the department wants to encourage patients to eat more fruits, vegetables and low-fat dairy. 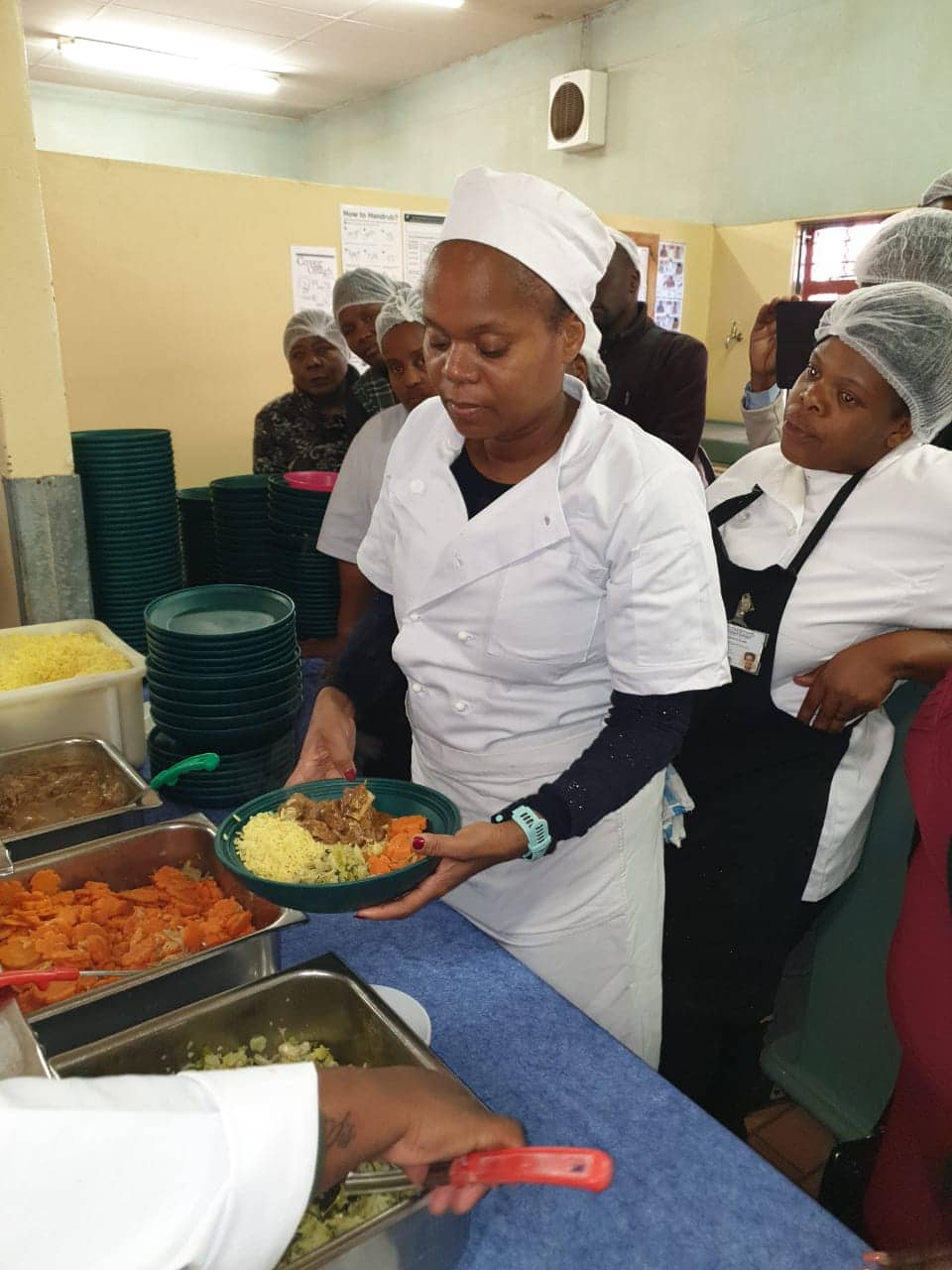 “The new menu will go a long way in helping to reduce NCDs such as diabetes and hypertension as it has minimal fat and salt content,” says Neil Shikwambana, the health department’s spokesperson. The menu was officially launched this week by Health MEC Dr Phophi Ramathuba at Mokopane Hospital.

“The revised menu will help to ensure that all public hospitals in the province serve food that is healthy and nutritious, which will help to improve patient recovery and reduce the length of their hospital stay,” Shikwambana further explains.

To further boost the new menu and to include communities in this new drive, the department has given residents in the province permission to start small gardens at most of its clinics as they have better access to water.

Shikwambana says the content of the menu is still similar in terms of the actual food – the major difference with the standardised menu is the way the food is prepared, as well as the introduction of more vegetables. “For example, the skin of the chicken will be removed before it’s cooked in order to reduce the fat content,” he explains.

The menu will continue to be prepared by the current cooking staff, and the changes will not affect budgets, Shikwambana adds.

According to a Thohoyandou-based doctor, Lutendo Muremela, the growing number of obese people, especially in rural areas, is largely due to the type of food they consume. “Junk has become our staple food, which is obviously not good for our health. It’s about time we reclaim the traditional African way of eating, which mainly consisted of fruits and vegetables.”

Shikwambana continues: “We are always encouraging people to follow a healthy diet so they can help to prevent the rise in lifestyle-related diseases. One way to do this is to have vegetable gardens in their homes.” – Health-e News

An edited version of this story was published in The Star.