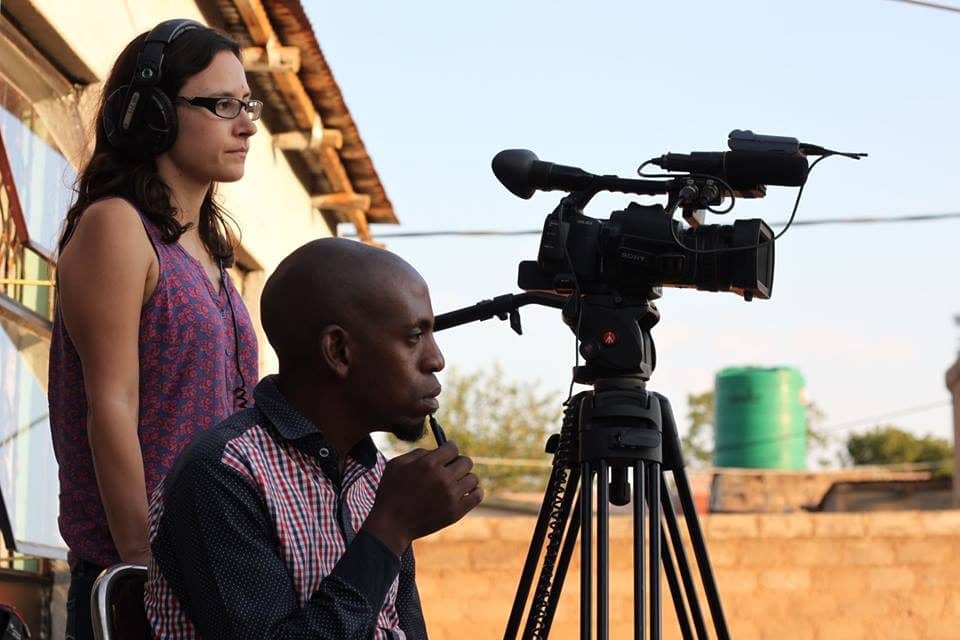 Citizen Journalism: A guide to doing it right

The media plays an important role in shining a spotlight on the challenges communities face and, as media practitioners, we often act as mediators between public officials and ordinary citizens.

However, the limited reach of mainstream media often marginalises some communities. Other reasons include the fact that most media outlets are located in urban areas; budgets are shrinking, which results in retrenchments; and news editors don’t believe the struggles of rural communities are ‘newsworthy’.

Over the past two decades, Health-e News has spearheaded ground-breaking models for health reporting. We were the first media organisation to pioneer a citizen journalism project that trained ordinary people with no journalism skills to report on issues affecting their communities.

“To date, Health-e has grown from just a handful of citizen journalists to more than three dozen whose stories have been published in the country’s most read news platforms such as News24, Independent Newspapers and Daily Maverick,” says Health-e News CEO Sibongile Nkosi.

“OurHealth continues to provide a model for a successful citizen journalism programme, showing how citizen journalism can effectively complement professional journalism. Our stories have brought into the public discourse some of the health challenges that South Africans in rural areas face,” adds OurHealth manager Masutane Modjadji.

In order to further equip citizen journalists — in our newsroom and beyond — we partnered with one of South Africa’s leading gender advocacy organisations, Sonke Gender Justice, to create a comprehensive guide for citizen journalists.

The booklet is written in an accessible and easy-to-follow language, which will help local activists, community members and anyone who would like to better report on public health issues in their areas.

This manual also guides people who are interested in becoming journalists, but lack the training, to do so in a responsible manner.