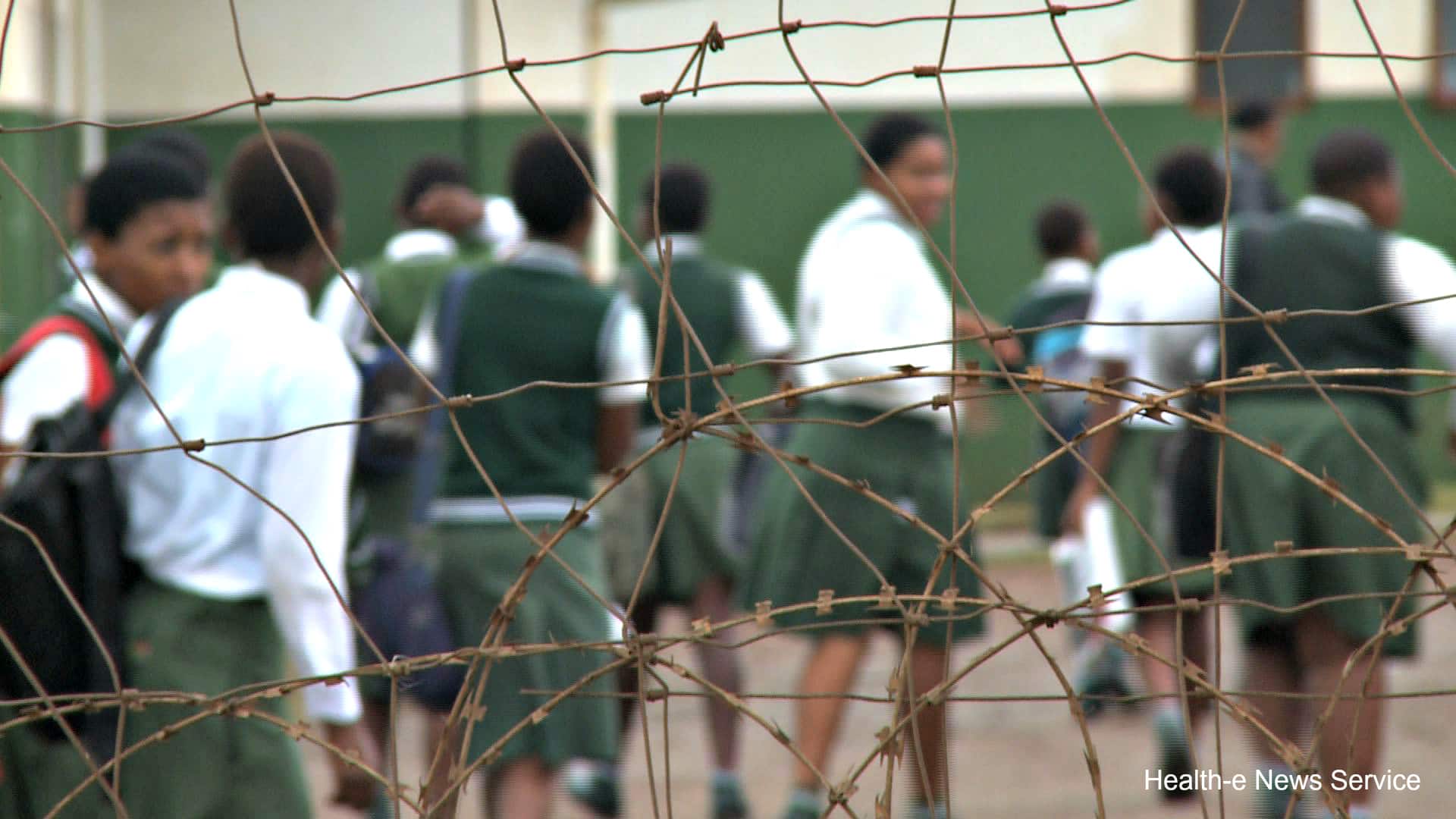 Blocked, broken and overflowing toilets at many Gauteng schools compromise learners’ health, dignity, and ability to access education, says rights group Equal Education. They say that despite the upgrades and renovations made by the Gauteng Department of Education, the state of sanitation in many schools is deplorable and unhygienic.

Learners face severe challenges around shortages of toilet facilities, lack of privacy in school bathrooms because of broken locks, and unhygienic conditions due to the limited cleaning staff – and Equal Education wants Gauteng Premier David Makhura to intervene.

According to Equal Education, Gauteng Education MEC Panyaza Lesufi promised to spend R15-million to upgrade sanitation at all schools in Tembisa, and a further R150-million to improve sanitation in the province.

Equal Education researcher Angela Bukenya says the department had prioritised the upgrading of school sanitation facilities, including an increase in budget allocations. 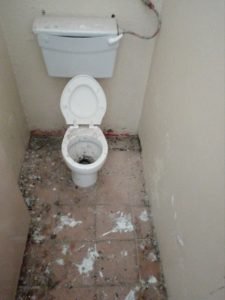 The state of bathrooms in some schools Equal Education has audited. (Photo supplied)

“These changes coincided with, and can largely be attributed to, the promulgation of the Norms and Standards, as well as Equal Education’s Gauteng Sanitation Campaign, which was initiated in the same year,” she says.

“In 2015, MEC Lesufi provided upgrades in 50 of the worst schools in the province. In 2017, Equal Education visited 38 of the 50 worst schools where the GDE had conducted the upgrades. After three years, many of these schools still faced persistent sanitation challenges,” she states.

In 2018, Equal Education marched to the department again to demand systemic interventions to address persistent sanitation problems faced by schools across the province.

“Equal Education’s recent sanitation report in Gauteng schools reveals the poor quality of work carried out by contractors paid with public money and limited maintenance staff. The poor maintenance of sanitation facilities continues to undermine the health, safety and dignity of learners,” Bukenya says, adding that the department must recognise that infrastructural upgrades alone are not sufficient to address sanitation challenges.

According to the legally-binding Regulations Relating to Minimum Uniform Norms and Standards for Public School Infrastructure, all public schools in the country must have access to water and sanitation facilities by 29 November 2016.

However, according to Equal Education, nearly three years after the deadline, many schools still have insufficient access to sanitation and learners continue to have to use undignified and unhygienic toilets.

Bukenya says Equal Education has urged Premier Makhura to hold Lesufi accountable “for his failure to urgently and adequately address school infrastructure challenges in the province”.

“Premier Makhura must ensure his government meets the 2020 Norms and Standards for School Infrastructure deadline, which clearly stipulates that, among others, schools must be provided with adequate sanitation,” she explains.

Bukenya says that in rural provinces like the Eastern Cape and Limpopo, the situation is worse, and learners’ lives are at risk when they use pit latrines.

“In the Eastern Cape, there are more than 2,000 schools with plain pit latrines, 197 schools without access to water, and 53 schools without any form of sanitation. This is a priority for EE as it is a direct violation of the dignity, health and safety of our learners,” she says.

The schools’ sanitation report released by EE last year states that the death of five-year-old Grade R learner Michael Komape at the bottom of a pit toilet at his school in Chebeng village, Limpopo, in January 2013 is a tragic reminder of the urgency of improving school sanitation. 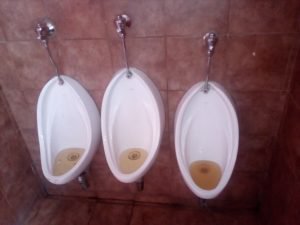 Equal Education’s recent report on the state of sanitation report in Gauteng schools shows the poor quality hygiene in some schools. (Photo supplied)

In Limpopo’s Waterval High School, more than 800 rural learners must queue to use the only two working toilets. The rest have been left blocked, leaving an unbearable stench and flowing water from the sewage, which poses a health hazard.

“I try my best to go a day without having to go to the school toilets because the situation there is not pleasant,” states Matimba Chauke, a learner at the school.

“Three toilets in the boys’ section are blocked. Only one works. There is water all over due to the blocked toilets and basins.”

Andy Munyai, a member of the School Governing Body, says: “The situation here is very painful. Just imagine more than 300 boys forced to share a single toilet almost every day, and the same with female learners who only have one toilet. We are worried about the health of our children. We have been writing letters to the department for years but nothing is being done.”

Regarding Gauteng province, the GDE has disputed EE’s claims that they are failing to address sanitation issues.

“The department is not failing to address school infrastructure challenges, however [there are] budgetary constraints to address all of them at once,” says the department’s spokesperson Steve Mabona.

According to Mabona, aspects of the inadequate sanitation facilities are linked to historic developmental issues where township schools had inferior infrastructure. He says that in many cases, a total replacement of the facilities was needed.

“We always attend to Equal Education concerns and our interest in working with them will never be dampened by their sometimes ill-informed actions to appease some sector in our communities,” Mabona says.

“Previously, they raised concerns about the state of our sanitation at about 50 schools, and subsequently MEC Lesufi led a project to rehabilitate sanitation at more schools than what was raised by them. That is an indication that we will always regard them as an important stakeholder in the education sector.”