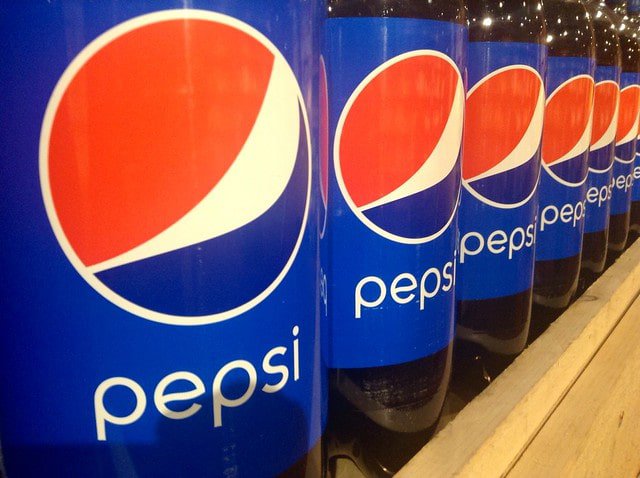 PepsiCo’s announcement that it’s going to buy Pioneer Foods shows that South Africa is very far from winning the war on improving access to healthier foods for poor people.

Food and beverage companies in South Africa are determined to maximise their profits at the expense of the poor and vulnerable.

Reports that food and beverages corporation PepsiCo is set to purchase South Africa’s Pioneer Foods for $1.7-billion are extremely disturbing.

This latest development confirms that international food companies – in their drive to increase profits – have found South Africa to be fertile grounds for producing and supplying unhealthy food, no matter the impact on people’s health.

PepsiCo is coming to South Africa at a time when the country is at a crossroads – we are at the brink of the obesity and non-communicable disease epidemic exploding. Even though research shows that everyone is at risk of being obese and being affected by non-communicable diseases, more evidence shows that the most vulnerable groups are children, women and poor people who are black.

Statistics show that almost 70% of South African women are overweight or obese, compared to 39% of men.

While 1.6-million children are considered overweight or obese, the condition is said to be growing at a much faster rate in children than in adults. Additionally, in South Africa, obesity is one of the top five risk factors for early death and disability.

The food industry has, systematically, ensured that access to affordable, healthy food is difficult. Yet, everywhere we turn, we find a 24-hour fast-food chain.

South Africa has to make tough and unpopular decisions to strictly regulate the food and beverage industry if we are to stop this worrying trend. There is overwhelming evidence of just how bad junk food and sugary beverages are to our health.

Since the introduction of the Health Promotion Levy on sugary beverages, which was introduced by the Department of Health as a way of decreasing diabetes, obesity and other related diseases in April 2018, the food and beverage industry have done all it can to resist the tax. Amongst some of the claims they make, are that the levy, commonly known as the sugary drinks tax, will threatening job security. And yet, this industry has failed to provide a single sheet of evidence to back up its claims.

The food and beverage industry continue to vigorously invest in appealing and promotional offers and gifts to market their unhealthy products and to lure unsuspecting consumers. For us, this constitutes unethical behaviour and conduct. Currently, the food and beverages industry are self-regulating – this urgently needs to change.

Furthermore, South Africa needs to introduce laws that improve consumer education. Ways to do this include challenging current food packaging, marketing and advertising, as well as changing sociocultural perceptions and norms.

The South African also needs to do more to lead and ensure that all government institutions such as clinics, hospitals, schools and prisons procure and provide healthy food. Government should also do more to allow small-scale farmers to access the market as a way of improving the supply of healthier, affordable food to consumers.

It will take tough government regulation and citizen activism to stop the severe and growing tsunami of the food industry’s systematic unhealthy food supply chain, which exacerbates South Africa’s ill-health.

Healthy Living Alliance will continue to campaign and advocate for regulation on clear Front-of-Package Labelling for consumers to make informed healthier food choices; an increase on sugary drinks tax to 20% to curb excessive sugary drinks consumption; a restriction on the marketing of unhealthy food and drinks to children; as well as advocating for policies that promote healthier school food environments.