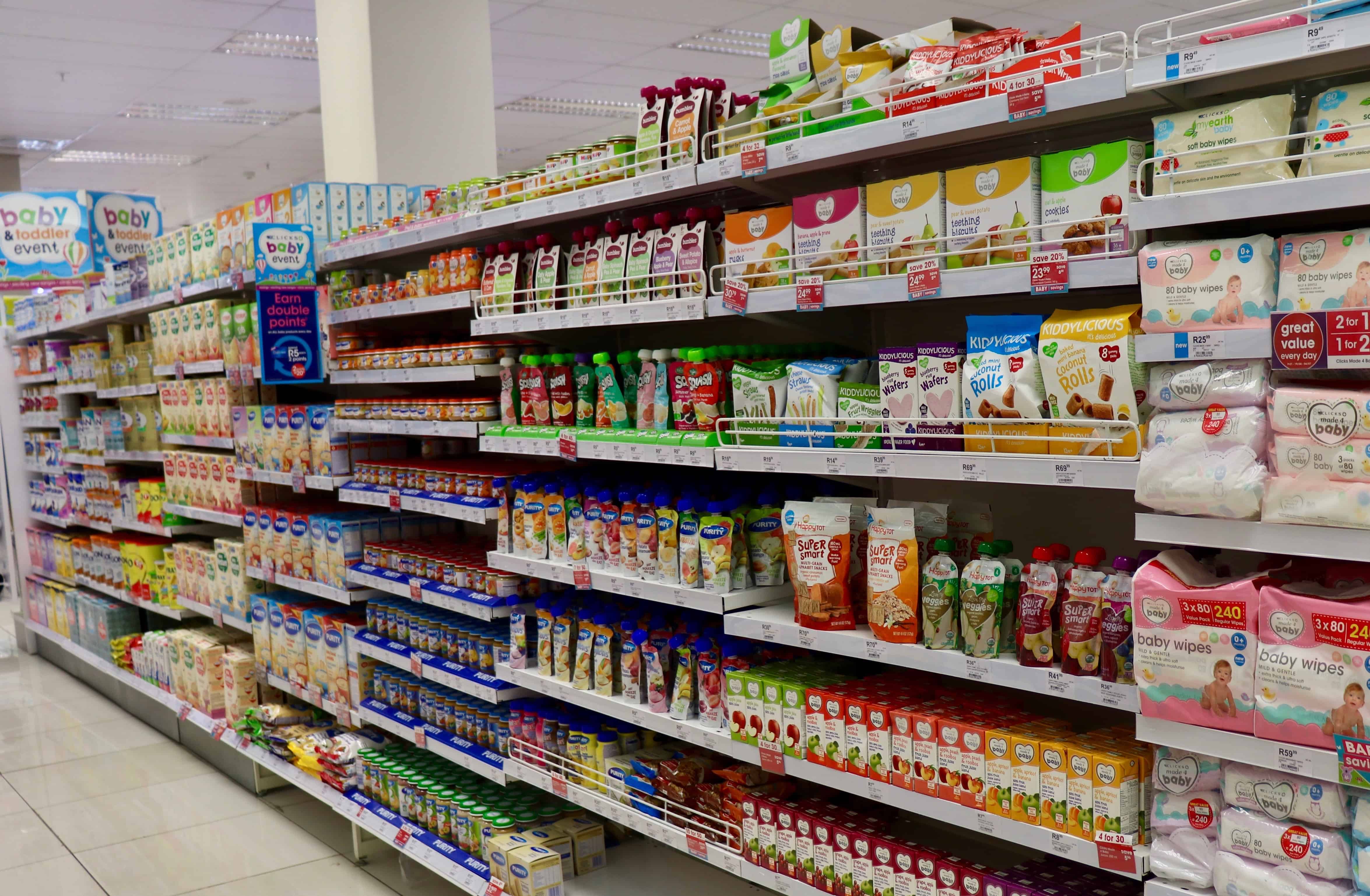 While most moms think that ready-made fruit purees are good for their infants, research shows these products are high in sugar and labels aren’t easy to understand.

Tembisa mother Anna Mvutha (30) says she bought pureed baby food for her now one-year-old son because she believed it must be good for babies.

“I thought that since it was in all of the shops then it must be healthy for my son. I never read what was written at the back because I didn’t even know what to look for,” she said.

Mvutha, however, added that because of not having a lot of money to spend, her husband preferred that they cook food at home and only buy pureed food for when they go out with their child.

“He thought it would save us so he only bought a few jars of Purity when he got paid and I would only serve our child when we have clinic visits. I’m glad I didn’t feed him the food every day because I don’t know what the food would’ve done to his health.”

Many unsuspecting parents, like Mvutha and her husband, serve unhealthy processed food to their infants because it is convenient and easy on the pocket. But, researchers have found that most commercially available baby food such as cereals and jars of processed food targeted at children under 12 months had too much sugar in them.

Chipo Mgonyamo, 23, also didn’t know that baby cereals are filled with sugar. “I started to feed these cereals to my daughter when she was about five months old. I sometimes buy instant porridge for days when I don’t feel like making soft porridge,” she said.

But like most mothers, pureed baby food comes in handy on clinic day which is often filled with long queues and hours waiting to see a nurse. Mgonyamo admitted that she doesn’t know how to tell what’s in her child’s baby food by reading the label. “Now that I’m informed that this food can be high in sugar, I will try and make more home-cooked meals for her,” she added.

Scientists from Wits University analysed the sugar content of different baby food products and found over 80% of cereals and pureed desserts sampled contained added sugar. Additionally, more than 70% of the baby food products were sweet in taste — with one in four containing added sugars.

Professor Karen Hofman, director research unit PRICELESS, says the study shows that government should have regulations on the amount of sugar that manufacturers can add to baby food.

“Manufacturers must disclose if there is added sugar in the food and food labelling must be mandatory. The government must implement regulatory measures to ensure that this happens,” she told OurHealth.

The research analysed the sugar content of 235 baby food items sourced from 12 different manufacturers sold in major South African supermarkets and only one in five of the baby food in the sample had less than 20% of total calories, which is the acceptable level as defined by the World Health Organisation (WHO).

In July, the European office of WHO announced plans to seek a ban on baby food with added sugars for children three years and younger in the region.

Another alarming finding was that fact that little information was available to consumers on the ingredients used in the baby food.

“The information is written at the back of the packet and it is in a very tiny font, making it impossible for people to understand what is written,” Hofman explained.

Her sentiments are shared by Dietitian Edna Nkwana who mostly works with parents with small children at a Tembisa clinic.

“Educating parents on what is in the food that they give their children is important because there is a huge gap in the understanding of infant feeding. Most cases where parents give instant porridge or cereals, they also add formula — but both contain sugar. Others don’t know about the types of food they should be feeding their children at different stages of growth and they resort to instant cereals and purees,” she said.

Nkwana has samples of cereals that parents commonly feed their babies and she uses them to explains to parents what the different labels are written at the back of the product means.

“Some parents aren’t aware of what terms such as glucose, fructose or fat means. They also don’t understand that the first four nutrients listed at the top are what the product contains the most.” – Health-e News