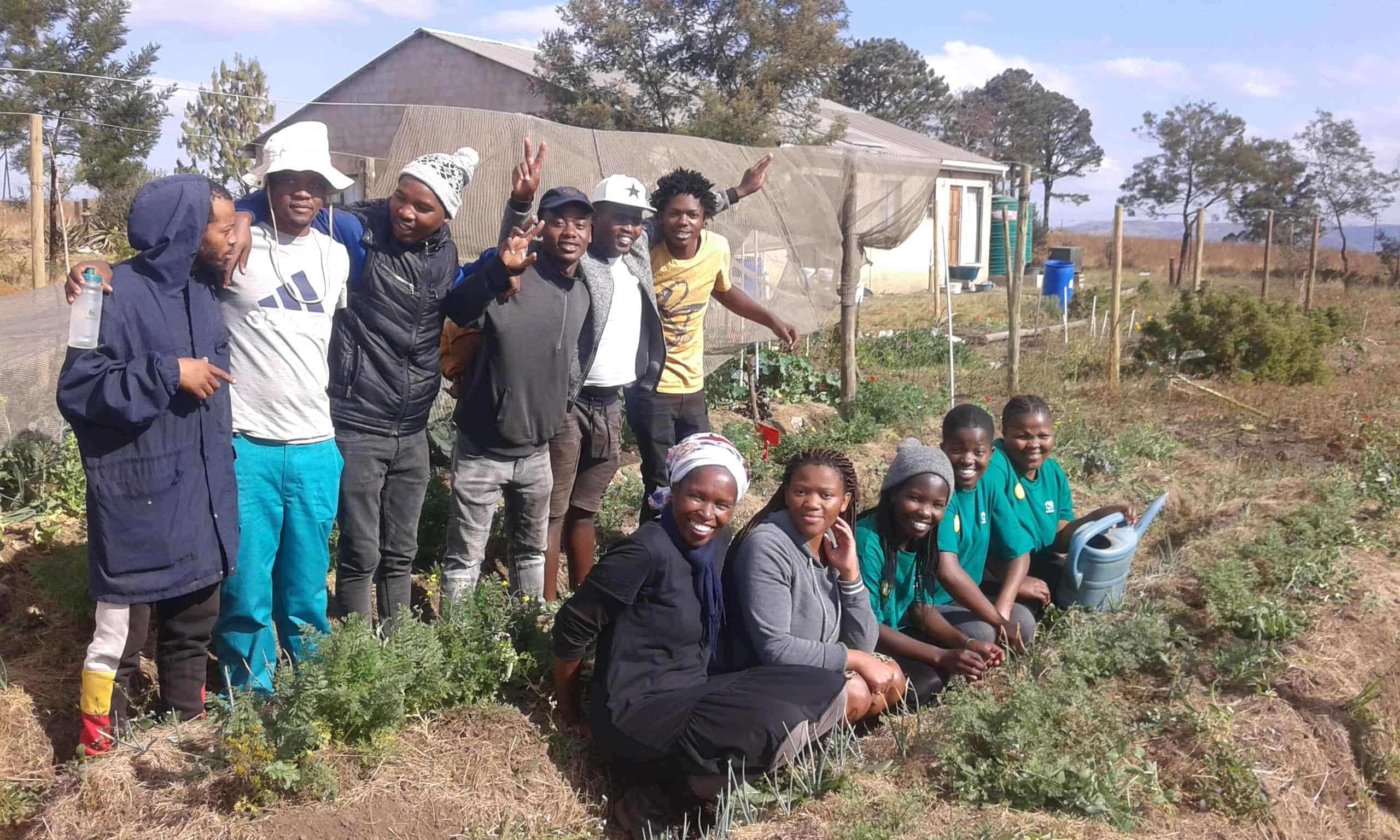 Khaya Mposula (front row) with some of the youngsters in the farming programme. Photo: Zizo Zikali/ Health-e

“The health of the land is linked to people’s health and future.” This is Khaya Mposula’s ethos, an organic farmer in the Eastern Cape.

Organic farmer encourages youth to get into food gardening

Mposula, who lives Flagstaff, discourages people to buy everything from shops and promotes organic food gardening to young people.

Mposula developed a training programme which benefits a group of 12 young people aged between 20-30. She aims to reach people who are unemployed and offers a stipend of R3 500.

“Yes for Youth is a training programme offered to young unemployed people to be educated on organic farming for the purpose of creating sustainability through agriculture.

Sustainability [is] created by equipping them with agricultural skills to start their own organic farms to create employment or to upskill themselves.” 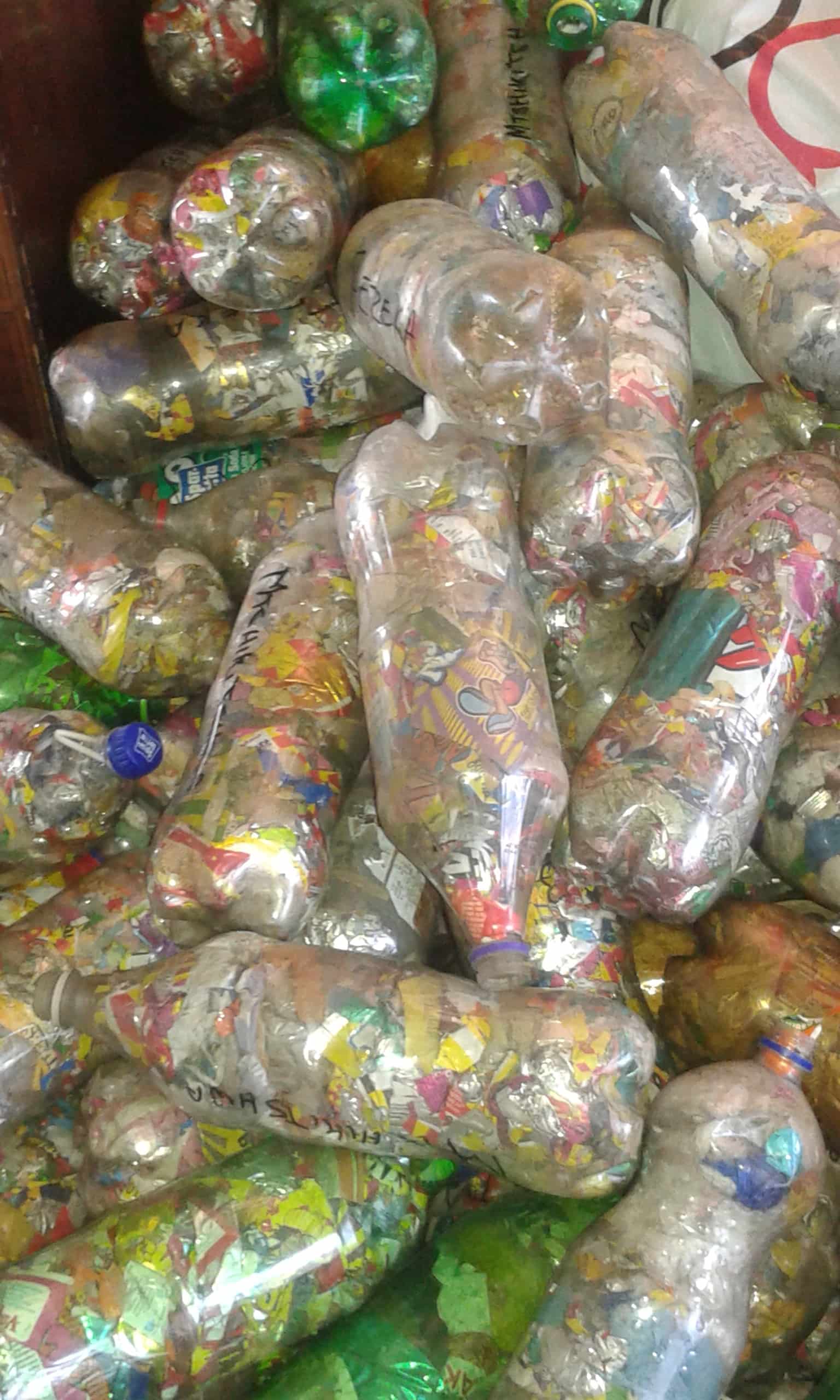 “Our children are growing up in an environment where they can’t produce anything for themselves so this will assist them to produce their own food.

Obesity statistics are drastically increasing due to lack of physical exercise. A food garden [will] also help young people be active. Food grown in their own gardens is beneficial to their health, ” she says.

Our current methods need to change

According to a study published by The Lancet in January 2019, both diets and the manner of food production need to change to improve health and alleviate damage to the planet.

“Feeding a growing population of 10 billion people by 2050 with a healthy and sustainable diet will be impossible without transforming eating habits, improving food production, and reducing food waste,” the study indicates.

It also found that “unhealthy diets are the leading cause of ill-health worldwide and following a healthier diet could avoid approximately 11 million premature deaths per year”.

Good for the planet

“We are educated on how to protect the environment by making eco-bricks. It is made from a plastic bottle with plastic waste compressed inside. A completed eco brick must way 400g. But the challenge is that we are often teased by our peers when collecting waste. They say that we are going mad. So, I collect mine early in the morning or late at night,” says Njiva.

Mposula says their biggest challenge in maintaining the project is lack of funding from the government. As it stands, their funding comes only from the private sector. She’d like to see more support for small scale organic farmers in the province from government. – Health-e News