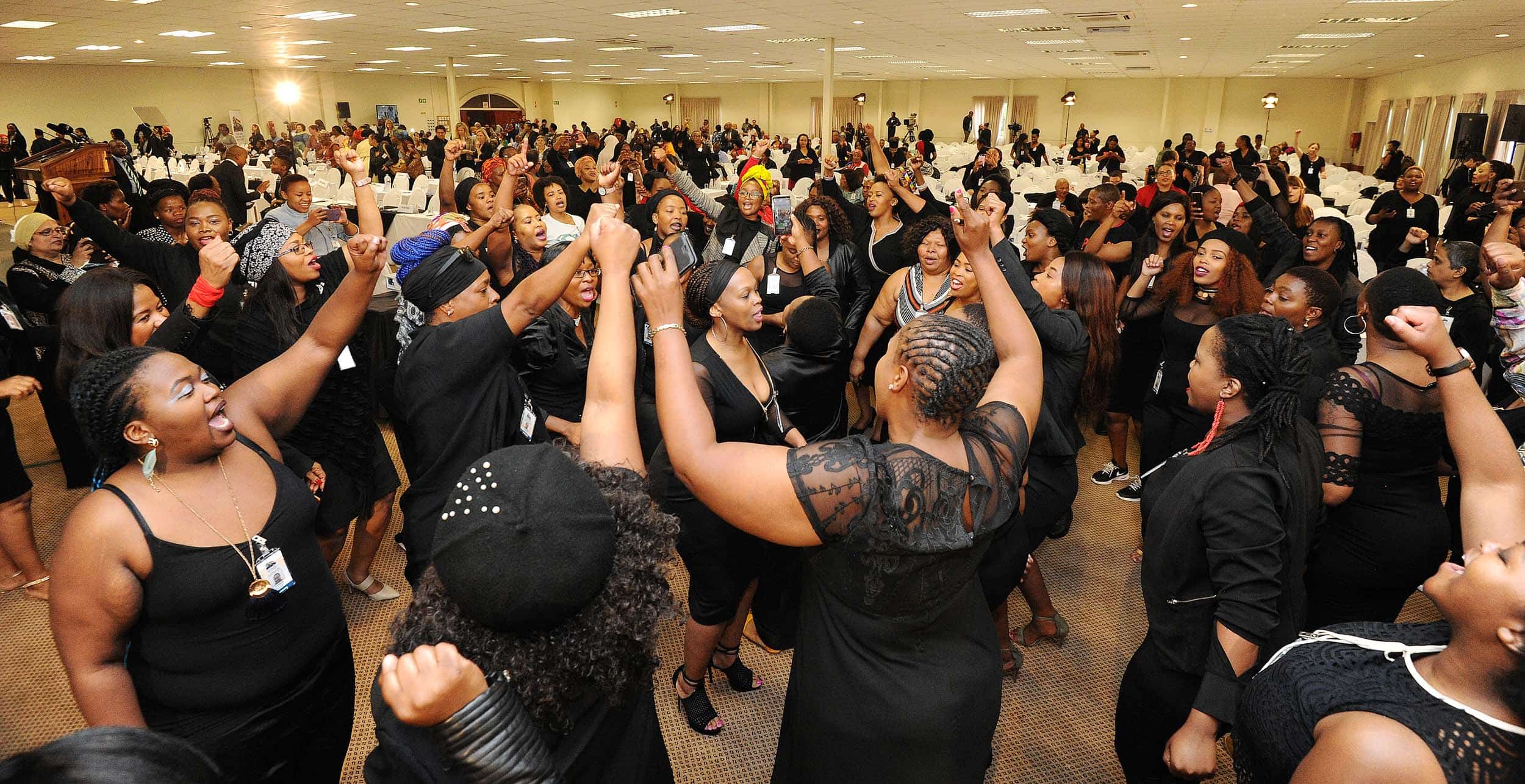 Activists say they've had to put pressure on government to start working on the declarations government committed to at the gender-based violence summit. (Photo Credit: Siyabulela Duda/GCIS)

#SandtonShutdown, will government listen this time?

As South Africans grapple with the latest crime statistics that were released in Parliament on Thursday, women and gender non-conforming people make their way to the Johannesburg Stock Exchange (JSE) in protest against the ongoing deaths and acts of violence against women, non-binary people and children across the country.

Police minister Bheki Cele said the 2018/2019 crime statistics are grim — 2 771 women were killed during this period and more than 52 000 sexual offences were reported. These statistics, the recent murders women such as  University of Cape Town student Uyinene Mrwetyana and boxing champion Leighandre “Baby-Lee” Jegels as well as numerous other cases of missing women and children have compelled a consortium of over 70 civil society organisations and activists to march to the JSE on Friday.

“We are inviting everyone to join this march against gender-based violence,” says Tumelo Ratlhogo who is a member Black Womxn Caucus and a student at Wits University. She tells Health-e News that there’s a lack of implementation to combat and curb the gender-based violence crisis in the country.

In August 2018, the #TotalShutDown movement organised nationwide protests against gender-based violence and demanded government to take it more seriously. The movement submitted 24 demands to President Cyril Ramaphosa — one of them being a two-day gender-based violence and femicide summit in November which resulted in a declaration that outlined the country’s plan of action to curb the scourge of violence. 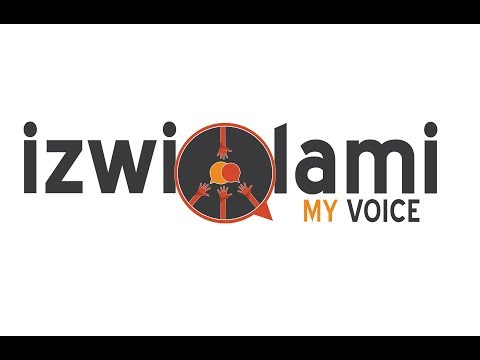 Amongst other things, the declaration committed to setting up an Intersectoral Committee and national strategic plan to tackle gender-based violence and femicide within six months. Despite government leaders committing to the implementation of the declaration immediately, activists told Health-e in March that civil society has had to push government for progress to take place.

This has left activists frustrated.

“We gave [government] 24 demands and we stated what we wanted to happen, how we wanted them to handle gender-based violence cases, [however] the government has not done anything,” says Ratlhogo.

To date, government has not developed a funding model to achieve the demands and the plans in the declaration, she adds.

“We are going to the Johannesburg Stock Exchange [because that’s] where the money is. We want to show the government that it cannot be business as usual while women are dying,” Ratlhogo explains.

According to the consortium, the  JSE is “the heart of the economy of the country where the capital lives”, therefore, they call for businesses to shut down and allow their staff to join the march as well.

The 24 demands will be delivered again at the JSE shut down.

Ratlhogo calls for men who are against gender-based violence and femicide to speak up and stand in solidarity with protestors. “They must stop their friends from being perpetrators of such atrocities,” she says.

Meanwhile, the South African Society of Obstetricians and Gynaecologists (SASOG) has plans to implement guidelines that will help health workers on the appropriate clinical and emotional support for patients who have been violated.

These guidelines have been published by the International Federation of Gynaecology and Obstetrics (FIGO). Professor Priya Soma-Pillay, SASOG’s representative on FIGO, believes that the cycle of abuse often prevents women from leaving abusive relationships.

“A typical cycle will begin with a build-up of tension which leads to a battering phase, graduating to a honeymoon phase when the abuser may apologise, buy gifts or make promises of no more violence,” she says.

The reluctance by women to report intimate partner violence places a duty on health practitioners, obstetricians and gynaecologists to identify, acknowledge, support and treat women in abusive relationships, SASOG says. This should include an assessment by the physician as to whether the patient or her children are in any immediate danger and, if they are, to assist in establishing a safety plan.

“Intimate partner violence affects women in many ways that include physical, emotional and psychological wounds. Women who have experienced violence may present with acute injuries like traumatic brain injury, an unintended pregnancy, or chronic conditions such as headaches, depression, insomnia and pelvic pain. It is the responsibility of the physician to be aware of the signs of abuse and to be able to provide referrals, resources and a compassionate and caring environment,” Soma-Pillay explains.

Patriarchy is the root of gender-based violence

“In South Africa in particular, this kind of violence pervades the political, economic and social structures of society and is driven by strongly patriarchal social norms and complex and intersectional power inequalities, including those of gender, race, class and sexuality,” she tells Health-e.

SASOG President Professor  Greta Dreyer, says the introduction of these guidelines will encourage obstetricians and gynaecologists to educate themselves about intimate partner violence and to take an active role in identifying and preventing it.

The newly introduced guidelines will mean that obstetricians and gynaecologists will be obliged to amongst other things,  regularly screen for intimate partner violence as part of the routine medical history, provide a private and safe setting for the screening and inform patients of the confidentiality of the discussion.

According to the crime statistics, the rate of sexual offences crimes during 2018/19 is about 91 per 100 000 people. While these and other statistics paint a picture of the extent of gender-based violence in the country, they don’t allow for disaggregation and the identity of the perpetrators, says Professor Naeemah Abrahams. She is the acting director of the gender and health research unit at the South African Medical Research Council (SAMRC).

The council will embark on its third National Femicide Study in October, which SAMRC believes provides valuable data on whether South Africa has an increase in femicide.

She explains: “The 1st National Femicide study established that South Africa has an intimate femicide rate that far exceeds documented rates for other countries.  In 1999 we found that four women were killed per day by an intimate partner. We repeated the Femicide study to look at women killed in 2009 and although there was a decline it remained that more than 1000 women were killed by an intimate which related to three women a day.” – Health-e News