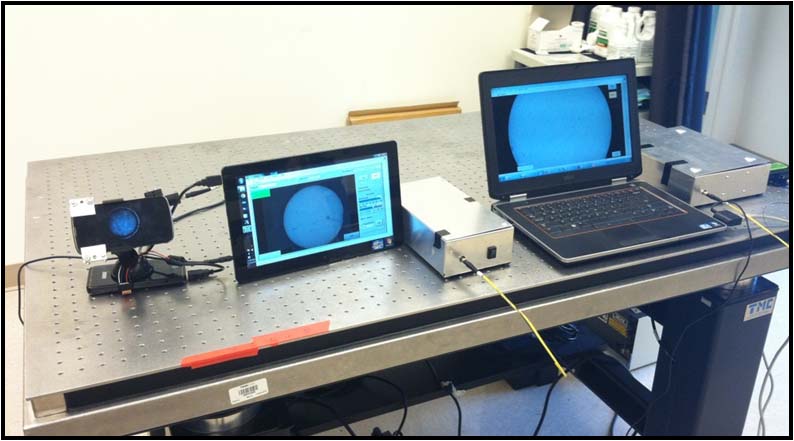 An elderly woman has been waiting to see a specialist for two years after being diagnosed with cervical cancer, writes Colen Seboholi.

Mavis Gama (69) from Boitumelo was diagnosed with cervical cancer in 2017. Since then has been waiting to see a gynaecologist at Charlotte Maxeke Johannesburg Academic Hospital. She says she feels as if her life has been put on hold.

The mother of four suffers from constant abnormal bleeding and is in frequent pain. Gama only gets by because of the pain killers she receives when she visits her local health facility.

She survives on the government old age grant and is unable to afford private medical care.

“I was told that my date to see a specialist will be in November 2019, and I am not sure if I will still be alive then.”

Like most patients in South Africa who don’t have medical aids, Gama has been suffering alone and is in constant pain while she waits to receive the necessary medical attention. She feels as though her life, and that of others like her, are being treated with less value.

“There is absolutely no worse feeling in the world that having an illness with a potential to end up dying,” says Gama. “I am really afraid of losing my life and leaving my children to fend for themselves.”

However, she was pleased with the manner of the service she received at the hospital. “But I really like the professionalism I received at the clinic. I was very comfortable and the screening process was not painful as I had thought it would be. I may be having a difficult time trying to adjust my life but I remain optimistic. My appointment is coming up in the next few months.”

According to the Treatment Action Campaign’s Gauteng provincial secretary, Tshidiso Mokhele there have been improvements in getting screenings for most health issues, including cervical cancer.

Mokhele says most public health facilities offer these early detection services. However, that doesn’t mean that if you have an early diagnosis that you will receive urgent treatment because it depends mostly on the availability of specialists in hospitals, he says.

“There hasn’t been any recent major challenges in the screening of cervical cancer patients in their local health facilities. The only problem is that the health facilities only take a certain number of women to be screened once a week. Boitumelo Clinic has a long list of women who are waiting to be screened for cervical cancer and also receiving the results from the laboratory is a long wait,” says Mokhele.

When a local facility receives the test results and if there are any abnormal cells found on the cervix, women are then referred to Chris Hani Baragwanath Hospital and Charlotte Maxeke Johannesburg Academic Hospital.

Kedibone Mthimunye (31) from Soweto is reluctant to go for a pap smear screening. “The first thing that comes to my mind when I hear the word cancer is death. I’m afraid to go to the clinic because I think that the tools used can cause some pain and discomfort.”

Mthimunye says she is also put off by the fact that government hospitals always have such long waiting lists.

According to a nurse at Boitumelo Clinic, who wished to remain anonymous, some women are inserting and rubbing a variety of substances in their vaginas to try and enhance their sexual pleasure, not realising that they are causing damage.

“Some put stock cubes, snuff and other things not realising that there are increasing their risk of contracting cancer and other diseases. I would like to encourage every woman in the community to go to their nearest health facility for a regular pap smear,” says the nurse. – Health-e News