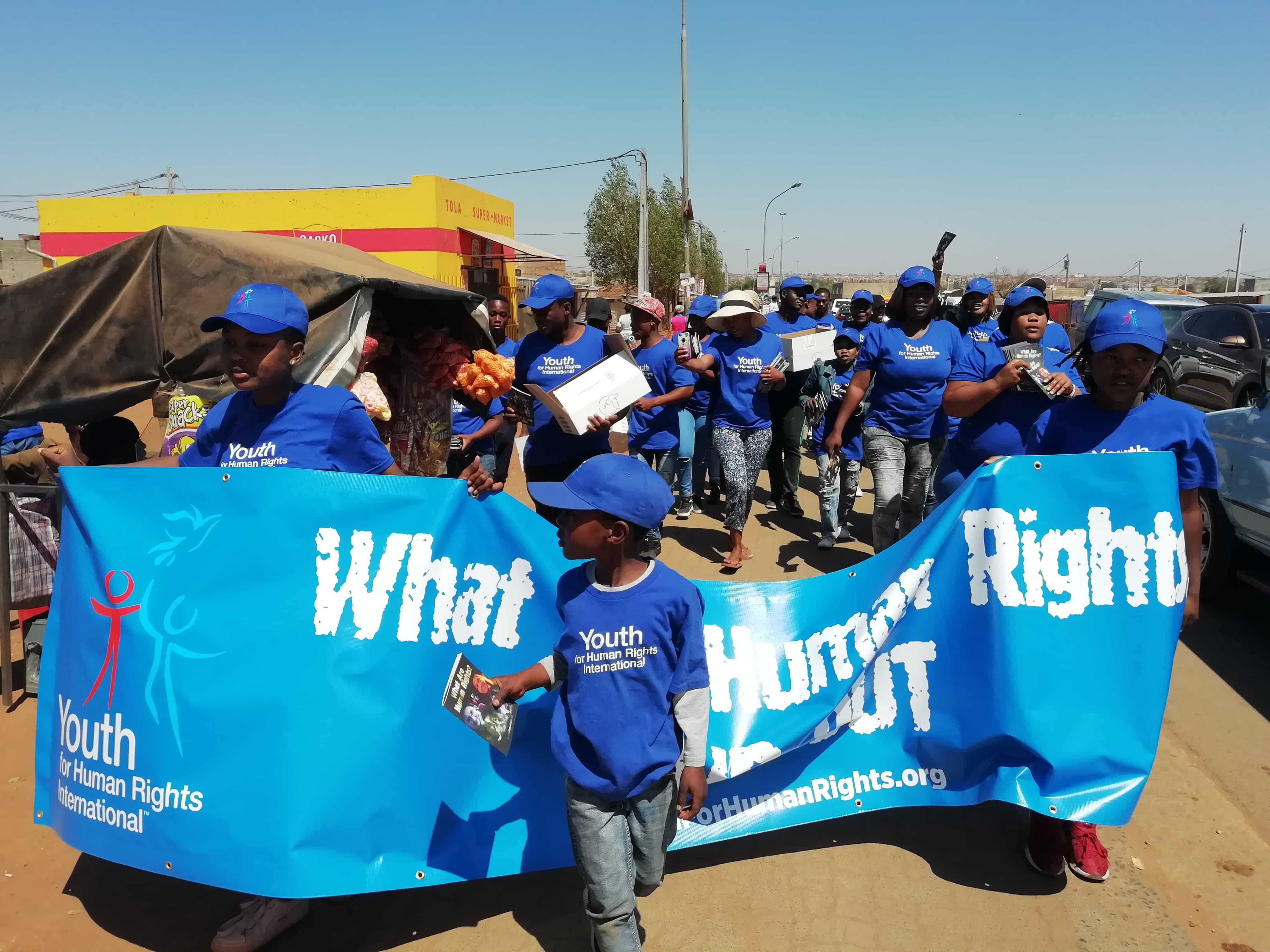 Rising unemployment breeds desperation which in turn leads to people to be duped into opportunities that seem too good to be true.

Statistics South Africa  (Stats SA) has reported that the burden of unemployment is concentrated amongst youth aged 15-34 years as they account for about 63% of the total number of the unemployed population. The report states that almost four in every 10 young people in the labour force didn’t have a job, with the unemployment rate within this group at 39.6%  in the first quarter of 2019.

It is these statistics which make young people such as Lerato Ralele (32) vulnerable to unscrupulous individuals who lure young men and women into human and drug trafficking rings by promising them greener pastures overseas.

“I work at a biscuit manufacturing company as a packer and one of my colleagues showed me a WhatsApp text [about] job opportunities to work in Australia. These were jobs for various industries and I was excited by having an opportunity to earn a better salary overseas.”

Ralele, a traffic management graduate heard about an organisation helping young people who are looking for jobs by verifying the legitimacy of job opportunities, especially those that are advertised on social media channels like Facebook and WhatsApp.

“I had met a lady called Glory at church, where she was addressing us about human trafficking and how dangerous it has become for job seekers like me, who rely on the internet to search for jobs. I informed her about the WhatsApp text and asked her to assist me to confirm if everything was legit.”

Glory Matipile is the founder and chief executive officer of Baagi Ba South Africa Youth for Human Rights (BBSAYHR), a non-governmental organisation founded in 2018 to educate young people about the rising rates of human trafficking.

“We realised that young people were vulnerable to human traffickers because of unemployment. Facebook was mostly used to lure them with the promise of job opportunities. Once they get ’employed’ by these syndicates, they are then trafficked and forced into prostitution, drugs, and slave labour. These young women end up being held against their will and become stuck in a cycle of rape and gender-based abuse.”

According to the Salvation Army, human trafficking is the second-largest profit-making crime in the world next to drug trafficking. People most vulnerable to human trafficking are children, young women, teenagers, refugees, and job seekers.

In Ralele’s case, it was found that the individuals had used a company name that was legit but the contact details that were provided did not match.

“It was discovered that the recruiters were based in Johannesburg instead of Australia. It was also found that the company name used wasn’t theirs. I shared the findings with my colleagues who had already been ‘hired’ and were in the process of acquiring the required documentation,” says Ralele.

She also says that the appointments were suspicious because none of her colleagues had been interviewed. An occurrence that Matipile says is very common because the promised jobs are non-existent.

“Young people should be wary of offers that seem too good to be true especially in this climate of rising unemployment. Since we started, we have been bombarded by calls from concerned young people and parents. We, therefore, have to stress the importance of not being caught in the excitement of finding a job, particularly jobs posted online by unknown companies.”

Since its inception, the organisation has managed to grow its network in Gauteng townships and currently has 84 members who go around the province, creating awareness in communities.

“We have managed to rescue 52 women and we constantly get calls from most parents in provinces such as Limpopo, Eastern Cape and Kwa-Zulu Natal asking us to confirm job opportunities that their children have seen and want to apply for,” adds Matipile. “We intend to expand our reach to mostly rural provinces because they often get targeted and are excited to move to cities like Johannesburg.”     – Health-e News