Home » From Tzaneen to Tanzania: one man’s mission to be a present father 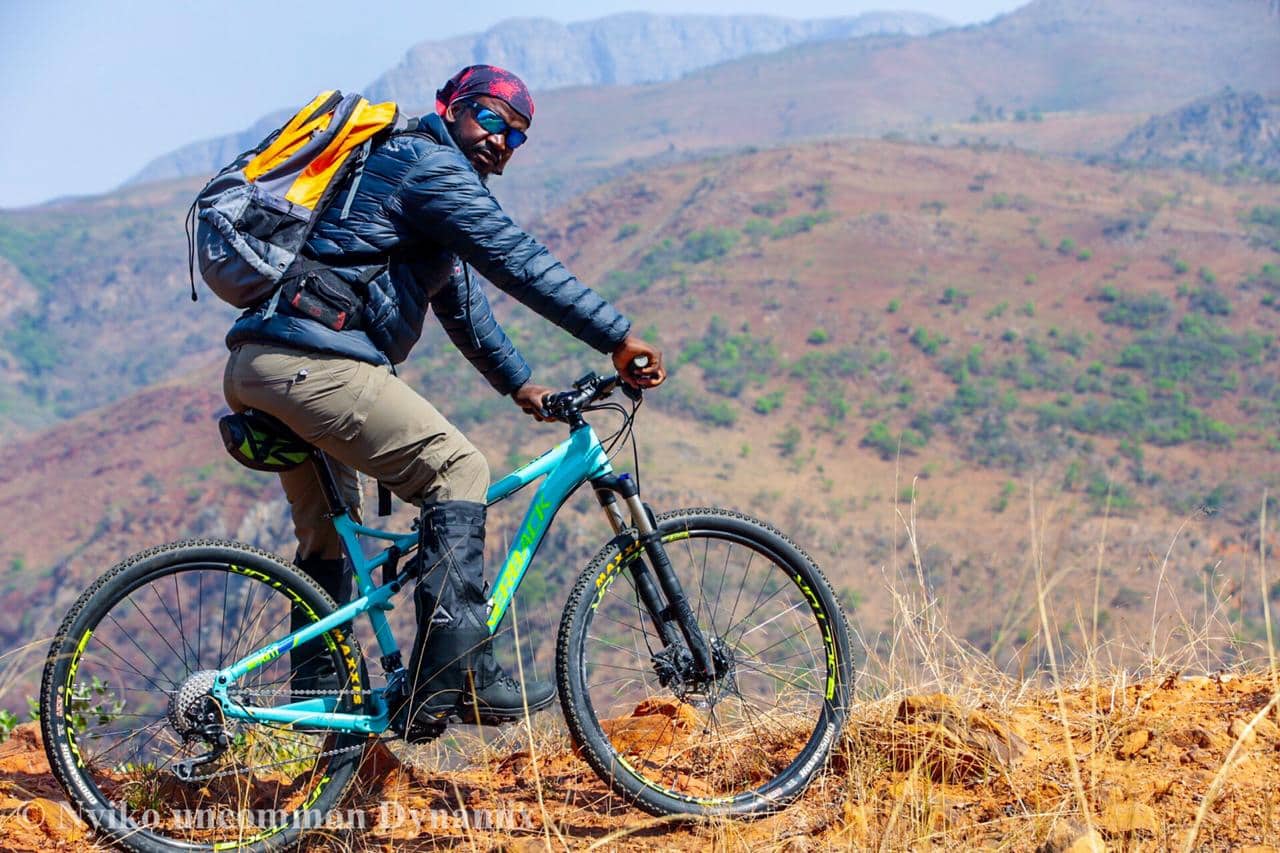 Fitness trainer, Nyiko Masango, is cycling from Tzaneen to Tanzania to raise awareness about absentee fathers.

Masango would like to encourage fathers to be more involved in their children’s lives through his Presence in Fatherhood campaign.

According to the Human Sciences Research Council and the South African Institute of Race Relations, 60% of children in the country have absent fathers.

This isn’t Masango’s first feat – in 2017 he embarked on 100km walk from Polokwane to Tzaneen in solidarity with fathers who don’t have access to their children. He urges men to take centre stage and be involved in their children’s lives to avoid raising a generation of fatherless children.

Masango plans to complete his latest 3 400km journey in two and half weeks and would also like to summit Mount Kilimanjaro.

“I will be cycling from Tzaneen to Tanzania to climb Kilimanjaro. I’m running a project called Presence in Fatherhood, an initiative that was birthed from my experience where I was denied access to my son after parting ways with his mother.”

His main objective, he says, is to have men be actively involved in their children’s lives. He adds that absent fathers leave an impact on a child’s development.

“Fathers who are not involved in their children’s lives affect their holistic development. Fathers are important, they instil confidence, [a] sense of self-worth, and pride in their children.”

According to the South African Journal of Childhood Education physical, mental health, social competence, IQ and other learning outcomes of children whose fathers are not involved in their socio-educational development have been reported to be poorer compared with children whose fathers are physically present and participating in the processes and programmes of their development.

“Let’s man up. Let’s take responsibility, we brought these kids to earth. It doesn’t matter the circumstances surrounding the conception of their birth. At the end of the day, [it] is your child and you have to make it a point that you are involved,” he says.

The Tanzania expedition, he adds, could have happened eight years ago but he didn’t feel he was ready. He says that people need to be mentally and physically prepared to undertake such an excruciating expedition.

“As a fitness trainer, I have a training programme. I did weight and cardio workouts and cycling to prepare for this trip. I didn’t have a special diet as eating healthy is a lifestyle for me and for someone to embark on a journey like this, one must have an active lifestyle and be adventurous.”

He has started his journey on September 24, Heritage Day. – Health-e News