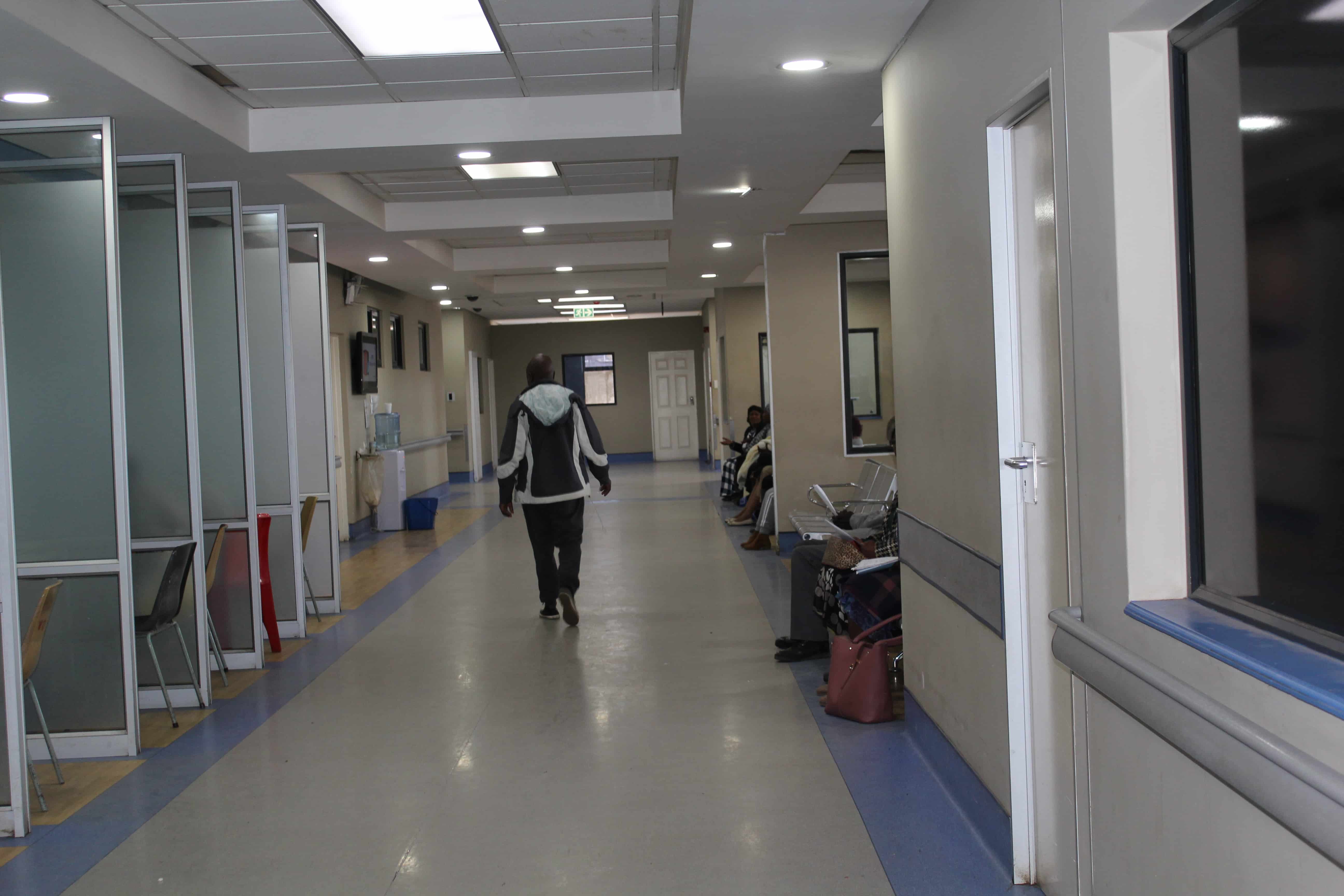 Some of society’s most helpless people are admitted to the Free State Psychiatric Complex for care. But with the challenges the facility has, it’s unable to do that to the best of its ability.

The South African Human Rights Commission’s (SAHRC) says the Department of Health shouldn’t violate the rights of the most vulnerable members of the society. This comes after the human rights watchdog’s visit to the Free State Psychiatric Complex, which faces numerous challenges.

Speaking to OurHealth, SAHRC’s Commissioner Bokankatla Malatji says the facility is in an appalling condition and has problems such as failing equipment, staff shortages, and no service provider has appointed to provide food to patients.

Malatji says he saw piles of laundry have been left dirty because, according to staff, the washing machines have been broken for months. Hospital chief executive officer (CEO) Jacoline Seboko says “the hospital outsources laundry services”, according to local media reports.

“The hospital is short-staffed. The already insufficient support staff prepares food for the patients [and] considering the size of the facility, this is less than desirable,” Malatji says. When the previous caterer’s contract ended, Malatji says the Free State Department of Health didn’t renew it.

Provincial health spokesperson Mondli Mvambi says: “Our advice to them [hospital management] is that they should, as soon as possible, arrange with the Free State Health Department to have a contractor appointed to provide the service.

The process of appointing a contractor for the supply of food items, which must still be cooked by our own kitchen staff, has little to do with determining whether our patients will eat or not. We are currently procuring food items through a request for quotation system which is legally permissible. Our patients are well fed all their different meal intervals,” he says.

The CEO and the head of nursing and supply chain were put on precautionary suspensions earlier this year, pending an investigation into allegations of corruption and mismanagement of funds. The two have since returned to work. “The investigation is completed, and the investigating officer is busy finalising the report. We don’t know what it contains until it is tabled for our consideration,” says Mvambi.

The SAHRC in Free State would like to engage with the department of health and others every quarter to find ways in which they can improve service delivery especially to people living with disabilities. – Health-e News