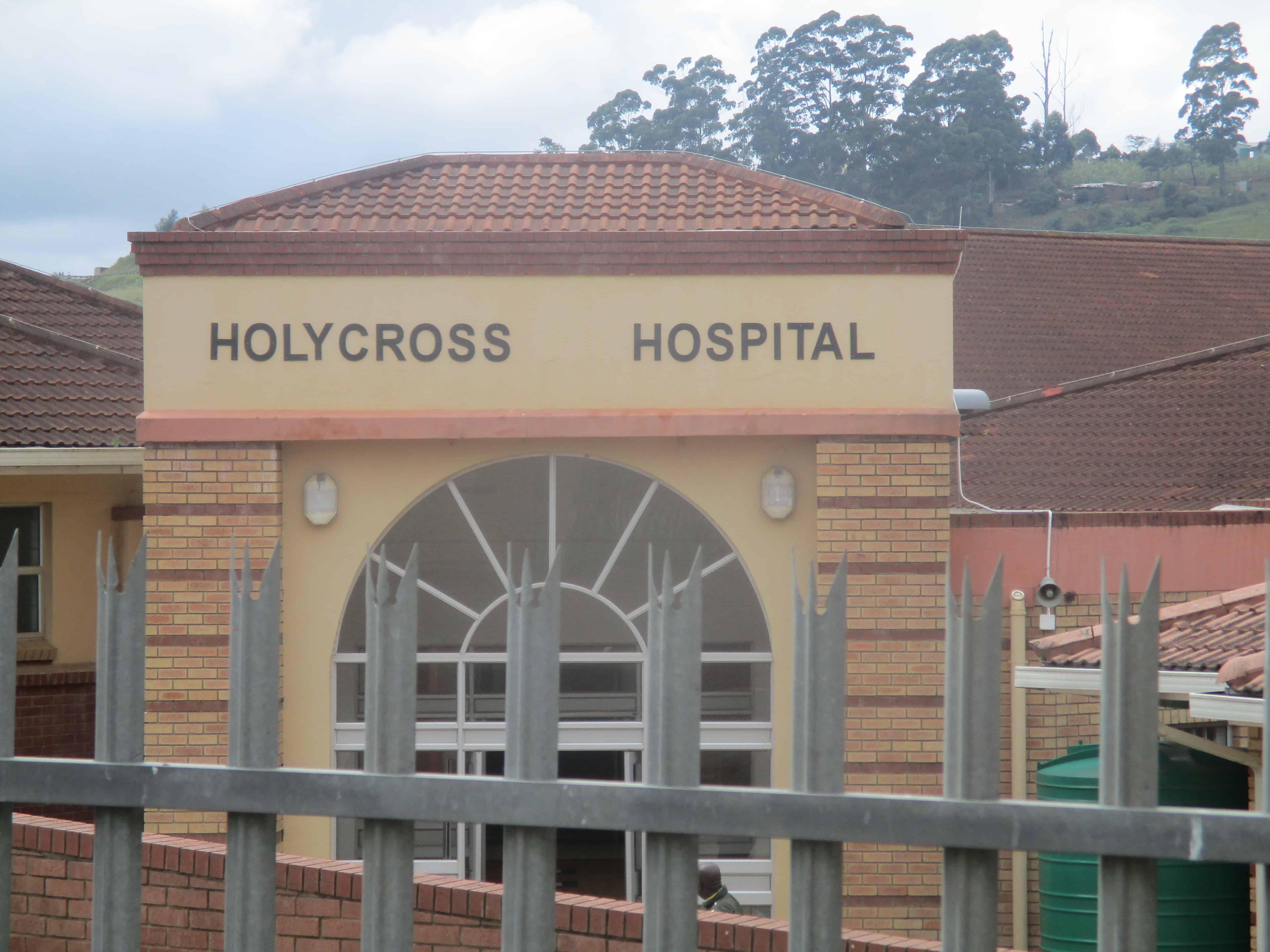 The Department of Health is facing claims amounting to over R20 billion. But with fraudulent claims, it is patients who are paying the ultimate price when much-needed funds are diverted to these bogus allegations.

The high cost of medico-legal claims

Ayanda Kwekwede (23) gave birth at the Holy Cross Hospital in the Eastern Cape in September to a beautiful baby, however, she has been left in severe pain. She also says that patients in maternity wards aren’t offered clean maternity dresses, and bed linen isn’t changed.

Kwekwede says she was attended to by a nurse because the doctor was busy in another ward. The nurse failed to determine that Kwekwede needed a caesarean section.

“I went to give birth at the hospital. There were no regular check-ups done to [see] how far the baby is.  I told the nurse that the baby is coming, however, the nurse couldn’t increase the perineum quickly for the baby to pass through. As a result, I [tore] and the stitches from my previous birth busted.”

She says she has had severe pain since then and decided to go back to the hospital but didn’t get any help. “That is when we decided to go to a gynaecologist in Margate, KwaZulu-Natal.”

Kwekwede says the gynaecologist told her that her internal soft tissue was damaged and he couldn’t perform an operation until the stitches were healed.

The matter only received attention after it was referred to a local constituency office that engaged Holy Cross hospital management and the board. Kwekwede met a specialist at the Nelson Mandela Academic Hospital and was told another operation would be conducted in January after the stitches are healed.

Njabulo Kwekwede, the baby’s father, says they are considering taking legal action because it was negligence and incompetence by the hospital.

Why is this happening?

Democratic Nursing Organisation of South Africa (Denosa) Eastern Cape provincial secretary Khaya Sodidi says there are a number of issues that lead to staff negligence, causing a rise in the number in medico-legal claims in the province.

“Lack of competency is one of the challenges that might lead to negligence as health care workers are not offered refresher courses. The world that we live in evolves even technological equipment used in health care facilities evolves meaning that health care workers need to be up-skilled every now and then however the Department of Health fails to do that.”

He says a shortage of staff remains a major cause of medical negligence throughout the country. “A nurse may be required to attend to 500 patients while she is supposed to attend to half the number, leading to tiredness and being unable to perform assigned duties well.”

Sodidi says there is also an increase in the burden of diseases so there are more people in need of medical attention. He says they have engaged with the department in an attempt to bring a solution to the problems at hand.

Eastern Cape Department of Health spokesperson Sizwe Kupelo says Kwekwede and her family have met with a specialist.

Kupelo adds that the escalating numbers of medico-legal claims is being investigated by the Special Investigating Unit and some lawyers have been arrested for fraud.