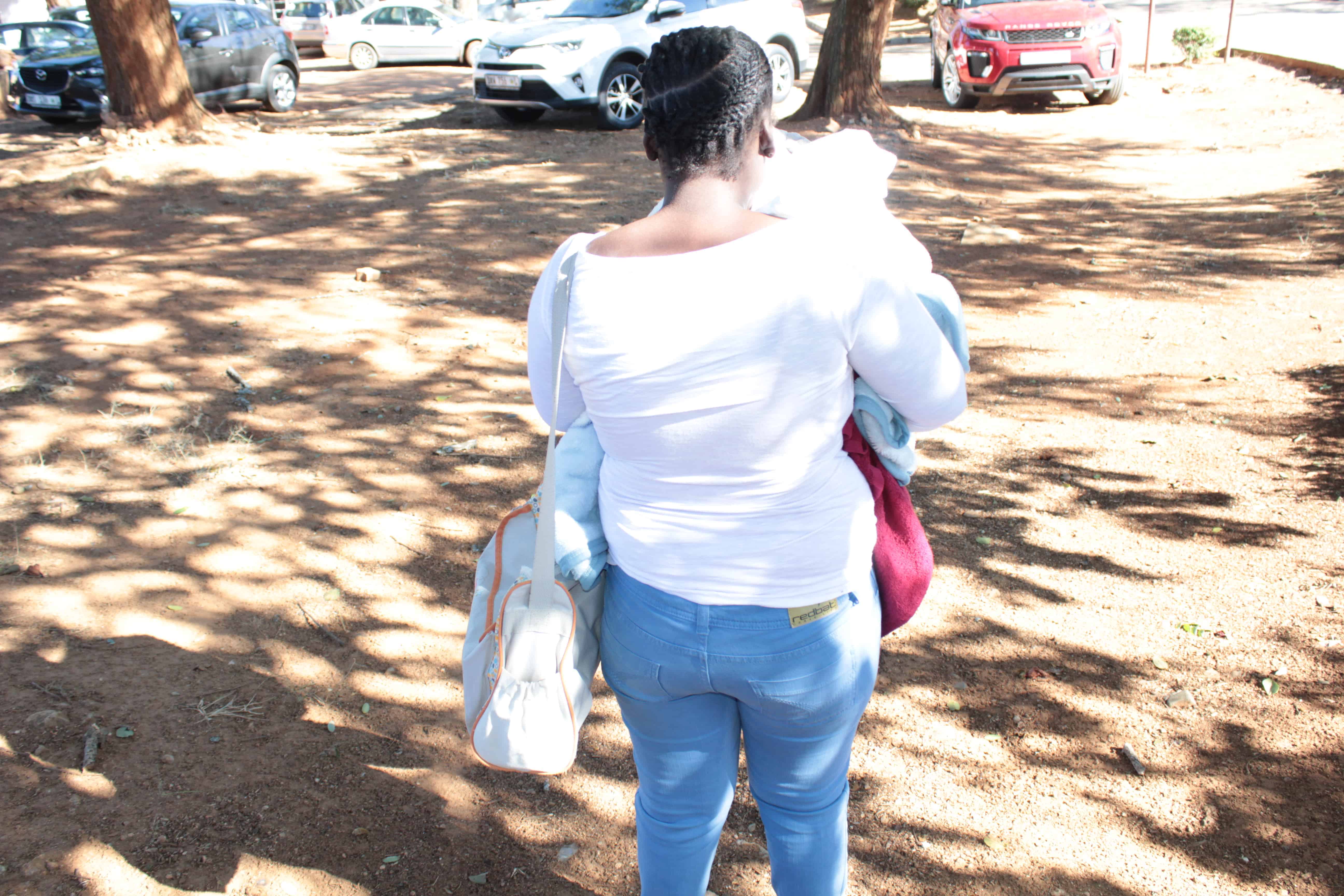 LIMPOPO –  “I want them to take full responsibility for what they have done to my daughter,” said Tshiwela Phidza (25), who gave birth at Elim Hospital in the Vhembe district on April 26.

Phidza is considering a lawsuit against the hospital because she alleged that her baby’s hand was broken during birth due to negligence by health officials who were on duty.

She became suspicious that something was wrong when her daughter wouldn’t stop crying. A few days later, an X-ray confirmed that her daughter’s hand was indeed broken.

“I was surprised when my daughter wouldn’t stop crying the day I gave birth and even after I was discharged from the hospital. She used to cry when I touched her right hand [and] that is when I decided to take her back to the hospital where it was shown that her hand was broken,” said Phidza.

The mother of three from Mutonga village said she wants to put an end to the negligence by nurses in the maternity ward.

“Though I was not planning to take a legal route, I have been talking to lawyers regarding a way forward because they are now accusing me of being the one who broke her hand. They have to account for what they have done so that they don’t do it again to another child,” she said.

When Namadzavho Kutama (39) went to Donald Fraser Hospital outside Thohoyandou to give blood samples for tests, she returned home with a swollen hand.

Kutama lives in Gondeni village, is unemployed, and lives alone. She said her hand has been swollen for three weeks and that makes it impossible for her to function normally because she can’t do simple things like bath nor cook.

She claimed a nurse told her she couldn’t find a vein to draw blood because she was overweight so they would have to draw it from the back of her hand instead.

“I was surprised when I was told that they couldn’t find [a vein to] draw blood because I am too fat. They ended up drawing it from the back of my hand which is very painful. When I got home, my hand wouldn’t stop bleeding so I went back to the clinic and they said they don’t work after hours,” said Kutama.

The following day, Kutama returned to the hospital but no one was able to explain to her what might have gone wrong. “I am suffering as a result of their negligence as I can’t do anything for myself because of this swollen hand.

It’s been weeks now and the pain is still there, and the hand remains swollen and no one is prepared to tell me what happened. I am ready to sue the hospital for all the pain I am going through,” she said.

Kutama said she’s preparing to take legal action against hospital management in order to get answers. “These people have ruined my life.”

Limpopo department of health spokesperson, Neil Shikwambana, said that the claim about the baby’s broken hand will be looked into.

“We will be investigating the claim further, but the baby was only brought back to the hospital after six days,” he said.

He also advised that patients should quickly alert hospital management if they’re not happy with the services received at the hands of public health officials.