Home » Could eating insects make for a healthier diet? 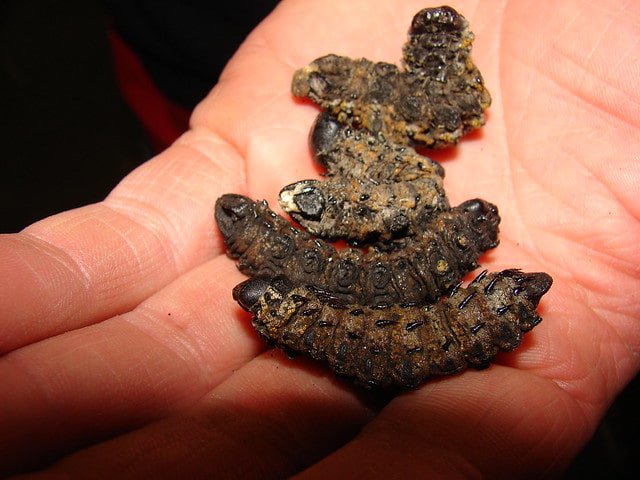 More of a novelty than a star ingredient, insects are in fact nutrient-rich. Yet it has fallen off many a menu, despite its health benefits.

Most families around Limpopo considered insects as part of their staple food, but nowadays, this isn’t the case. Insects though are rich in protein, healthy fats, iron, and calcium, and low in carbohydrate, many have don’t have include them in their daily diets like before.

Traditional healer, Norman Makhaza (71) says when he was growing up, there were hardly any people who suffered from non-communicable diseases (NCDs) like diabetes and hypertension because of the food they used to eat, including insects such as locusts, mopani worms, and termites. They also ate lots of fresh vegetables.

He says: “Insects were part of our staple food. We used to run around bushes catching locust and looking for termites. Those are the types of food which are good for people’s health and bodies, but we hardly eat them these days. [We are] exposed to various diseases due to the type of food we are currently eating.”

According to a 2013 report by the Food and Agriculture Organisation of the United Nations, “it is estimated that insects form part of the traditional diets of at least 2 billion people. More than 1 900 species have reportedly been used as food.”

Insects are healthy and nutritious alternatives to chicken, pork, beef and ocean-caught fish, the report says. Because insects have a low-fat content, it could be that entomophagy – the practice of eating insects – may be a way to eat healthier food.

Makhaza says it’s time to reclaim traditional staple food. “Because if we don’t, most of our people will hardly reach the age of 50 due to junk food, processed meat, sugary drinks and alcohol abuse.”

Namadzavho Muvhulawa sells mopani worms in Thohoyandou. She says it worries her that most young people don’t like eating insects. “[I have] been selling mopani worms for years [and I’ve] come to realise that it is only older people who actually grew up eating insects such as locusts. And those same people enjoy eating mopani worms.” – Health-e News