Economic relief is on the cards for the most vulnerable in the country, as the President announces measures to ease the burdens faced by those in food-scarce households, and the unemployed.

“Poverty and food insecurity have deepened dramatically in the course of just a few weeks. To reach the most vulnerable families in the country, we have decided on a temporary six- month coronavirus grant,” he says.

Ramaphosa addressed the nation at the Union Buildings, Tshwane, on Tuesday evening. This briefing, about the country’s economic response during the coronavirus pandemic, comes after the President’s meeting with various parties, such as the National Coronavirus Command Council. In an attempt at easing the financial pressures the country is under, he announced a “massive social relief and economic support package of R500-billion.”

The president also said that the unemployed will not be left in the cold. Those who are not covered by social grants, such as the Unemployment Insurance Fund (UIF), will receive R350 per month for the next six months. According to Statistics South Africa, about 29% of the country’s population is unemployed.

The president says that the department of social services will, in the next few days, implement a technology-based solution to roll-out large scale food assistance through vouchers and cash transfers. This will be done in partnership with the Solidarity Fund, non-governmental organisations and community-based organisations, who will distribute 250 000 food parcels across the country over the next two weeks.

Meanwhile, children advocacy organisations have written a letter to the Basic Education Minister, Angie Motshekga, stating that there is an urgent need to ensure that learners have continued access to critical nutrition provisioning through the National School Nutrition Programme. The programme provides over 9-million school learners with meals.

According to the 2019 Pietermaritzburg Economic Justice and Dignity Household Affordability Index, the child support grant is set 25% below the food poverty line and 26% below the cost to secure a basic nutritious diet for a small child, aged between 10 and 13 years.

This is while a quarter of children’s hospital deaths are associated with severe malnutrition, and with another linked to moderate acute malnutrition, according to the South African Child Gauge 2019.

More money for the fight against coronavirus

Earlier on Tuesday evening, Health Minister, Zweli Mkhize, announced that the country’s total number of confirmed Covid-19 cases stands at 3 465. The mortality figures remained the same, at 58 deaths. In response to the increasing number of cases, Ramaphosa says that an extraordinary health budget which responds to coronavirus has been put in place. The budget, which is to the tune of R500-billion — around R130-billion will be re-prioritised from the current budget.

On Thursday, Ramaphosa will address the nation on the opening of the country’s economy. — Health-e News 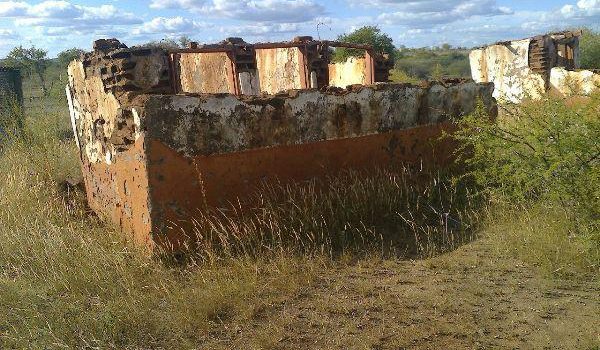 A study on the socio-economic impact of the Covid-19 pandemic shows black women in rural areas and townships were worst hit. A third of middle-class families could fall into poverty.