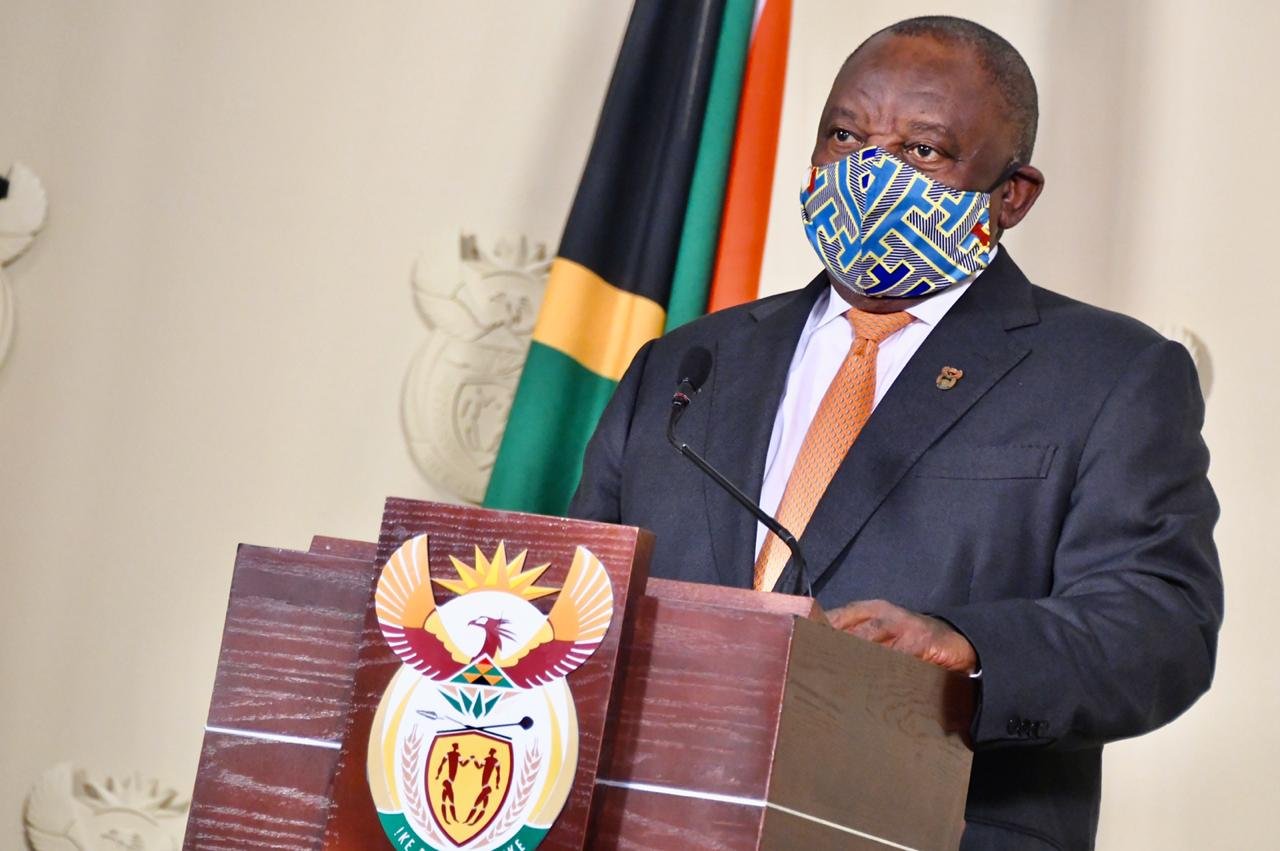 President Cyril Ramaphosa has eased lockdown regulations from the beginning of May. Photo credit:(SA government twitter)

A five-level system will dictate what lockdown regulations are in place, or which ones fall away. From 1 May, the country will be on level four — with some easing up of lockdown protocols.

“While a nationwide lockdown is probably the most effective means to contain the spread of the virus. It cannot be sustained indefinitely. Our people need to eat. They need to earn a living. Companies need to be able to produce and to trade. They need to generate revenue and keep their employees in employment,” he says.

Ramaphosa also announced that there are five levels to the government’s approach in controlling the spread of the virus. He says that the current lockdown is the highest level of the restriction.

What does level four mean?

He explains that from 1 May, the country will move to level four of the plan. This means that “some activity can be allowed to resume subjects to extreme precautions required to limit community transmission and outbreaks.”

Ramaphosa says that this phase includes some businesses being allowed to resume operations under specific conditions. These businesses would have resume operations in a phased manner by first preparing the workplace for a return to operations, followed by the return of the workforce in batches of no more than one-third.

But the government encourages companies that can continue operations with staff working from home to continue doing so.

During the level four phase, South African borders will remain closed to international travel, except for the repatriation of South African nationals and foreign citizens. Interprovince travelling will not be allowed. The only circumstances where cross-province travel is allowed is for the transportation of goods, and exceptional circumstances, such as funerals.

Public transport will continue to operate with a limit on the number of passengers and strict hygiene requirements, which will include passengers wearing a face mask. Public gatherings, such as concerts and religious meetings, are still not permitted. However, the government has lifted the ban on cigarettes being sold.

The government has also urged elderly people and those with underlying conditions to remain at home and take additional precautions to isolate themselves.

The president adds that there will be a national level, and separate levels for each province, district and metro in the country.

Ramaphosa says that the National Coronavirus Command Council will determine when the country will move to the next level based on an assessment of the infection rate and the capacity of the health system.

“As we begin the easing of lockdown restrictions from the beginning of May, we are calling on all South Africans to wear a face mask whenever you leave home,” he advises. 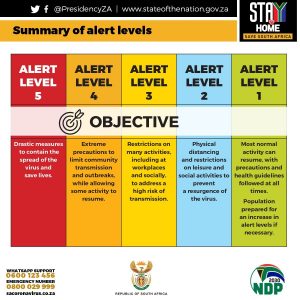 In a statement ahead of the president’s address, Health Minister Dr Zweli Mkhize stated that the total number of confirmed Covid-19 cases stands at 3 953.

“We are observing a steady increase in the number of positive cases. While this concerns us, we are also pleased that the intensified community screening and testing campaign is assisting in finding more COVID-19 positive patients,” the statement reads.

The Western Cape now has the leading number of infected people. The province recorded 200 new positive people for the virus.

“A further analysis is being done as we are observing outbreak clusters in the Western Cape. This means that a large number of people who operate and interact in the same area are testing positive,” Mkhize says.

The minister has also announced 10 more deaths of people who succumbed to the virus.

This brings the death tally to 75.

However, the country has also made strides and has recorded 1473 recoveries. — Health-e News