Organisations advocating for the adequate nutritional needs of children have cautiously welcomed the move from President Cyril Ramaphosa to increase social and economic relief for the next six months.

Community advocacy group Amandla.mobi is calling for an increase in the child support grant, and are pleased with the President’s announcement — bolstering social support and economic relief in the country. Amandla.mobi has advocated for an increase since the beginning of the national lockdown, and believes that it’s a step in the right direction.

“As pointed out by many experts — grants are the simplest, quickest and most effective way to get cash to millions of poor households that will otherwise face food insecurity and debilitating poverty,” says Koketso Moeti, executive director of the organisation.

The campaign involved several role players such as the Children’s Institute, economists and various other stakeholders — and was informed by a survey, which helped draft up a community response plan. Moeti says that the top priority which emerged was the need to get some form of income to people.

“It was run in five languages, to ensure that those most impacted participate. And that’s where over 80% of the campaign supporters came from and the demands and signatures were sent to the President, as well as people undertaking online tactics and sharing reasons why they support the campaign,” she says.

Leanne Jansen-Thomas from Equal Education (EE) says that the increase to the child support grant came about due to pressure on the government from civil society organisations.

“The increase on the child support grant is a massive relief; and it is owing to sustained pressure on the government from civil society organisations, coalitions and academics. The child support grant must however pay for a myriad of needs for children — not just food,” says Jansen-Thomas.

President Ramaphosa also announced that 250 000 food parcels would be distributed across the country over the next two weeks. Both Amandla.mobi and Equal Education want these to be properly managed to ensure that they reach deserving households; more especially that it reaches children.

“It will be important to monitor all relief measures undertaken; even beyond food parcels, to ensure that they get to the right beneficiaries and serve the purpose intended. As we know, procurement is where a lot of corruption happens. Over and above that, transparency will be essential,” says Moeti.

EE is currently engaging with the Basic Education Department and Parliament’s Committee on Basic Education and Social Development, in order to “access accurate information on how many households are receiving food parcels and how the existing national school nutrition programme budget is being used,” says Jansen-Thomas. This information is then significant, because it helps the organisation make an assessment about the food security of all children.

There’s a coalition of organisations calling for the Department of Basic Education and Social Development to ensure that that over 9 million children who ordinarily benefit from the school nutrition programme continue to receive food relief, if they are not benefiting from the food relief from the department, or SASSA.

The organisation is also calling for the following to be implemented:

A group of South African women activists has publicly condemned the Treatment Action Campaign’s handling of a sexual harassment case where a senior staff member was found guilty. 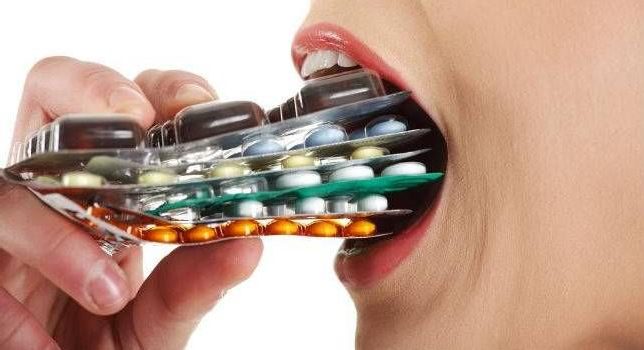 More than one in ten gay or bisexual male students report that they have been the target of campus violence because of their sexual orientation, according to the first national survey of sexual orientation and HIV risk on South African campuses released yesterday.