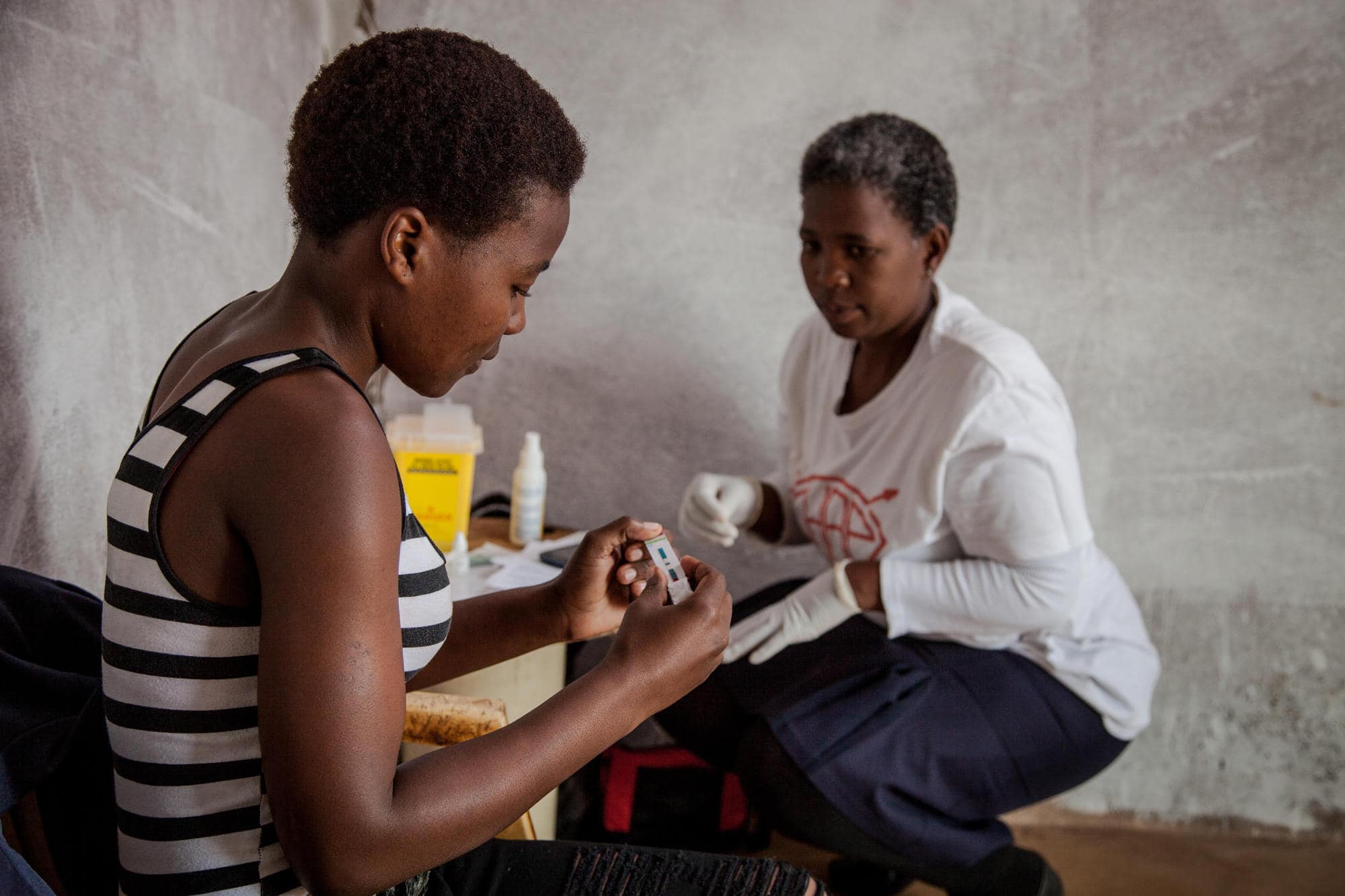 “Communities are important – as some of great ideas might not generally come from the top, but they can come from the bottom,” says Gregorio Millett of the American Foundation for Aids Research.

Social determinants of health, unforeseen events and racism continue to drive disparities in the fight again HIV, despite being into forty years into the pandemic’s spread. Speaking during the virtual 23rd International AIDS conference, Gregorio Millett of American Foundation for Aids Research (amfAR), said more community involvement is needed to fight the HIV/Aids disparities.

According to the Joint United Nations Programme on HIV/AIDS (UNAIDS), despite being forty years into the HIV/AIDS pandemic, it remains the leading cause of death in women of reproductive age. In 2018, South Africa had over 7 700 000 people who are living with HIV.

Millett noted that poverty and unemployment continue to widen disparities in communities across the world.

“Mortality incident rate-ratios between black and white people have increased since availability of ART (antiretroviral therapy), with reasons being less access to healthcare in racial minority communities. And despite increasing rates of PrEP usage, disparities remain.”

Millett explained this further, saying that in North America, “disparities continue to fuel HIV among African Americans, which derails the fight against the pandemic.”

Professor at the University of Cape Town, Linda-Gail Bekker says more work still needs to be done in terms of fighting the HIV pandemic.

“So much work needs to be done as we are still far from reaching our target goals in fight against the pandemic,” says Bekker.

Anthony Fauci, from the National Institute of Allergy and Infectious Diseases, says that there is still a need to reduce stigma and discrimination which is associated with HIV.

“We must have a scientific plan and we have to reduce stigma and discrimination through community programmers. The search for a vaccine is essential in ending the pandemic as the goal is to have one injection per year.” – Health-e News.