Home » #AIDS2020Virtual: Pills, vaccines and the road towards the HIV cure 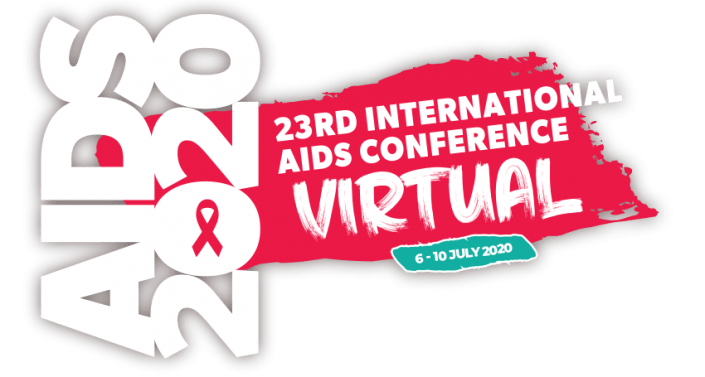 “In the face of a seemingly hopeless scientific and humanitarian challenge, scientists and activists joined together to accelerate the development of breakthrough treatment and biomedical prevention tools,” reads the 23rd International Aids Conference website.

#AIDS2020Virtual: Pills, vaccines and the road towards the HIV cure

Dolutegravir, also known as DTG, is a first-line HIV therapy approved by the World Health Organisation (WHO) for all populations. The body reports that the drug is “more effective, easier to take and has fewer side effects than alternative drugs that are currently used. DTG also has a high genetic barrier to developing drug resistance.”

“In terms of recommendations about dolutegravir, I think that it’s pretty clear from WHO guidelines for over a year [and] DHHS (Department of Health and Human Services) guidelines in the US since December that dolutegravir should be part of a first-line recommended regimen for women. And it’s still an alternate in terms of DTG for women who are trying to conceive,” explains, lead researcher of the Tsepamo study.

But Zash warns that women still need to weigh their options should they consider taking DTG.

“I think that when you sit down with a woman and you think about the risks and benefits, this sort of very small potential risk has to be balanced by all sorts of benefits of DTG for tolerability, and again there are bigger issues now with weight gain and other things that may have much larger impacts on the women that also need to be considered,” she says.

Another study found that people who take DTG have a substantially higher risk of gaining considerable weight. It further showed that almost one in 10 people gain enough weight to be classified as overweight or obese.

Last year, South Africa launched the treatment as one of the country’s HIV ART regimens.

Long-acting PrEP on the rise

An HIV prevention injection has proven to be highly effective when compared to the pill version for cisgender men and transgender women who have sex with men.

Cabotegravir is a long-acting injection that is taken every two months to prevent HIV infection. It is found to be more effective in preventing HIV than oral pre-exposure prophylaxis (PrEP).

Leading researcher of the trial, Dr Raphael J Landovitz, says that the injection is more appealing as oral treatments are difficult to adhere to.

“For me, the most exciting thing is that we’re likely going to be expanding the toolbox options, at least at this point for cisgender men and transgender women who have sex with men. And to have another option for people who are challenged by pill taking, [some] find it stigmatising [to] take pills, forget to take pills, have other priorities or limited access to a context in which they can take pills; is tremendously exciting,” says Landovitz.

The hunt for the elusive HIV cure

While HIV prevention methods and vaccines have taken centre stage at the conference, KwaZulu-Natal (KZN) based leading researcher Professor Thumbi Ndung’u says that resources need to be invested in finding a cure for the virus.

Ndung’u presented at the conference on the importance of prioritising the HIV cure.

“In the absence of a vaccine, we need an HIV cure. Data from KZN highlights the need for an HIV cure. In this community, in some age groups, up to 36% of men, and more than 50% of women are HIV infected which means that this individual will have to live with HIV for the rest of their lives. And we know that HIV infection is associated with many comorbidities such as increased risk of cardiovascular disease, metabolic disorders, neurocognitive abnormalities, and so on. And so, we need a cure,” he explains.

He says that the HIV vaccine pipeline is very rich with trials across the globe and adds that the recent HVTN 702 trial that was halted in South Africa earlier this year showed that a pox virus vector based vaccine approach may not be the path to take in reducing the risk of contracting HIV. The trial was stopped because it found that the vaccine had not been proven effective in preventing HIV.

“We should be thinking of an HIV cure [because] the funding for HIV programmes worldwide has stagnated. We are missing the target for the amount of dollars that are needed for us to … comprehensively fund HIV programmes in low and middle-income countries. And you can see that funding over the years has really flattened and stagnated.” – Health-e News.