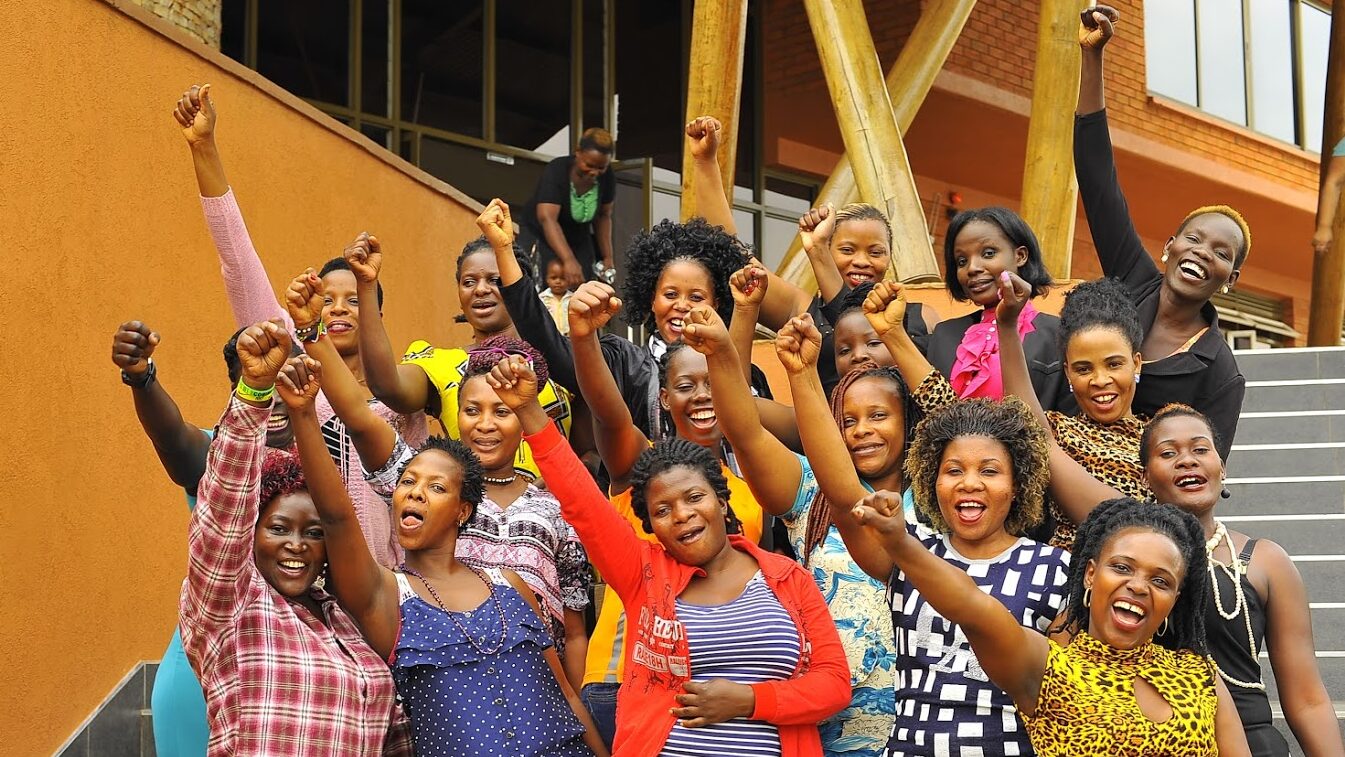 A new study shows that a long-acting injection is 89% more effective than oral PrEP medication in preventing HIV in women. Hailed as a game-changer, the study could prevent stigma and increase adherence to treatment.

A new study found a long-acting HIV prevention injection is 89% more effective in preventing the virus in women than the current daily tablets of pre-exposure prophylaxis (PrEP). The injection made from antiretroviral medicine Cabotegravir is administered every two months.

The HIV Prevention Trials Network 084 study was headed by Prof. Sinead Delany-Moretlwe, a research professor at the University of the Witwatersrand. Delany-Moretlwe is also the director of research at the Wits Reproductive Health & HIV Institute.

“People are talking about this as a game-changer and I think it’s because this is the first time that we’ve seen such a significant HIV prevention result for women,” Delany-Moretlwe said at a press briefing on Tuesday morning. “We’re all very excited because we have an additional prevention option that’s highly acceptable for women that they’re able to use and that was able to prevent as many infections, as we saw in this trial.”

More than 3200 women between the ages of 18 and 45 and deemed at a higher risk of contracting HIV took part this study. The women were from South Africa, Eswatini, Botswana, Malawi, Kenya, Zimbabwe and Uganda. The average age of the participants was 26 years and more than half were under the age of 25.

In the group 82% were not living with a partner, 55% reported two or more partners in the past month. About a third of the women, 34%, reported having a primary partner living with HIV or an unknown HIV status.

In the cohort of women who took the Cabotegravir-based injection, only four HIV infections occurred. In the test group assigned to daily oral PrEP, researchers recorded 34 new infections.  This shows that the risk of HIV was nine-fold lower with the long-acting injection than with daily tablets.

Although the comparative study found that the injection was superior to the daily intake of PrEP, Delany-Moretlwe says that they are both highly effective in preventing HIV. The injection every eight weeks, however, is far easier than adhering to taking daily pills.

Delany-Moretlwe says that the long-lasting injection plays an important role in fitting into the lifestyle of many women. The discretion of the injection also helps prevent stigma. This makes adherence to the HIV prevention method much easier for women to take.

Hailed as a game-changer 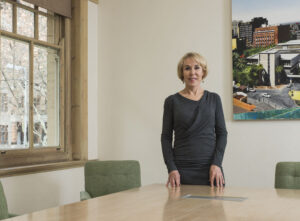 especially for women in sub-Saharan Africa. If we are to turn the tide on the HIV epidemic, we will need prevention options that work for women in sub-Saharan Africa, said Professor Helen Rees, Executive Director of Wits RHI. “These findings provide great hope and motivation for additional studies to show safety an acceptability in adolescents, pregnant and breastfeeding women.”

The cost of Cabotegravir is still unknown and could be a stumbling block in low to middle-income countries. But, Rees says production companies have committed to ensuring accessibility to countries with high HIV-prevalence.

The United Nations Programme on HIV and AIDS (UNAIDS) hailed the study as groundbreaking in the fight against HIV.

“These results are hugely significant. UNAIDS has long been calling for additional, acceptable and effective HIV-prevention options for women, and this could be a real game-changer,” says Winnie Byanyima, Executive Director of UNAIDS. “If donors and countries invest in rolling out access of injectable PrEP to women at higher risk of HIV, new infections could be dramatically reduced.”

“Like with a Covid-19 vaccine, we now must work to ensure that these life-changing injections are accessible, affordable and equitably distributed to people who choose to use them,” Byanyima said in a statement. — Health-e News