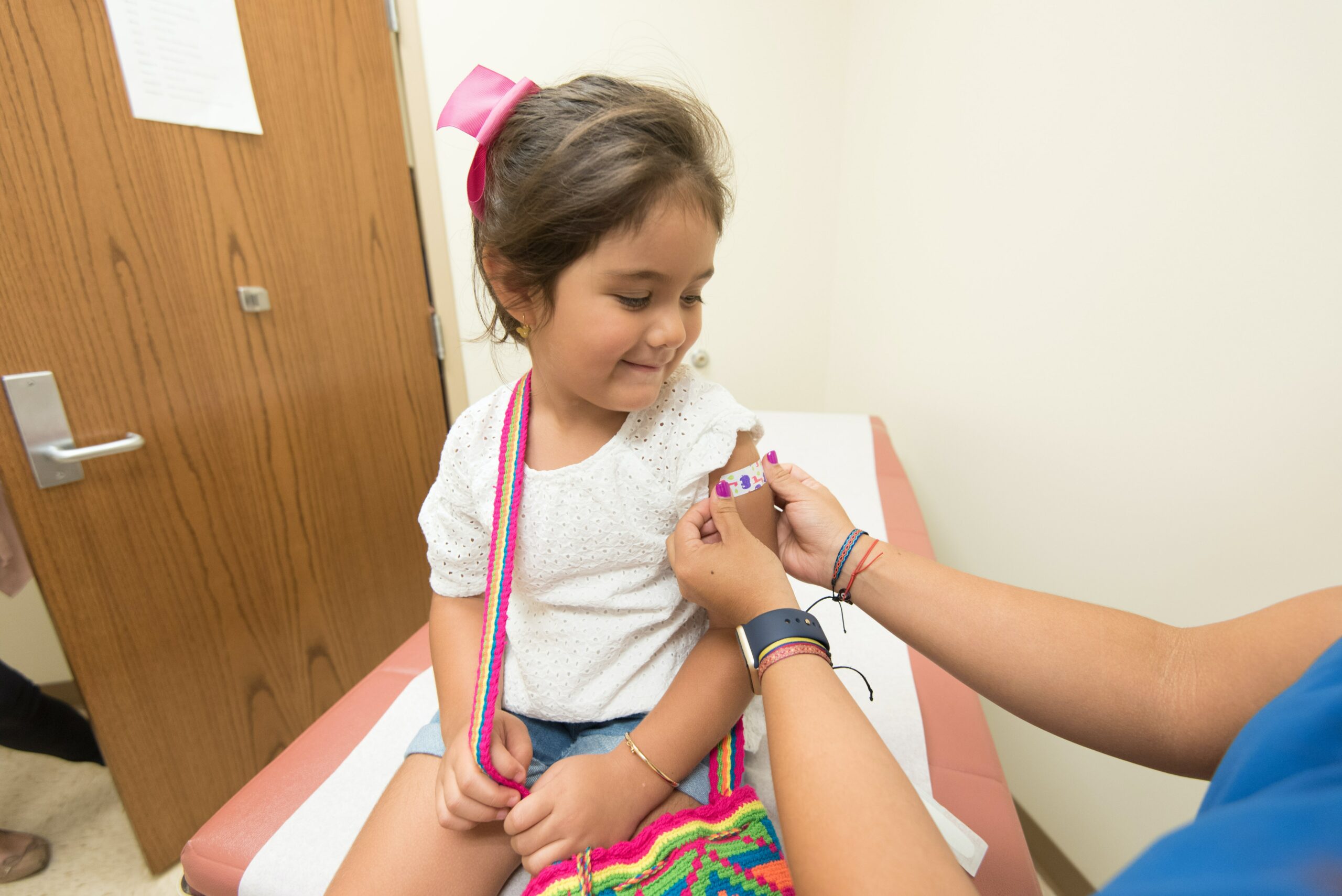 The World Health Organisation and UN agency Unicef fear that the world could see resurgence of measles and polio if immunisation programmes are disrupted.

The World Health Organisation and UN agency Unicef have both flagged the effect of the world-wide pandemic on global immunisation programmes as an emergency.

In a joint statement the two global bodies say urgent action is needed to avoid other potential epidemic: measles and polio. The Covid-19 pandemic has disrupted immunisation services across the world.

Millions of children are now at a heightened risk of these preventable childhood diseases, the statement said. Aid agencies need at least $655 million is needed to address gaps in the immunisation of target age groups.

While South Africa has escaped the initial list of countries identified as in the highest risk, many southern African nations are exposed. These include Mozambique, Zimbabwe and Lesotho. All of these countries are eligible for support from the Global Vaccine Alliance, Gavi. South Africa, as a middle-income country, is not eligible for the alliance’s financial support.

Weakening the fight against preventable diseases

“Covid-19 has had a devastating effect on health services and in particular immunisation services, worldwide,” said WHO Director General, Dr Tedros Adhanom Ghebreyesus.

“Addressing the global Covid-19 pandemic is critical,” said Fore. “However, other deadly diseases also threaten the lives of millions of children in some of the poorest areas of the world. That is why … we are urgently calling for global action from country leaders, donors and partners.”

#COVID19 has led to setbacks for 🌎🌏🌍 immunization.

WHO & @UNICEF are launching an emergency call to action 📢 for polio & measles outbreak response & prevention, to protect more children with vaccines.

Measles has surged in parts of the developing world along with polio. These were almost eradicated by an aggressive vaccination programme over the last fifty years.

In 2019 measles infections rose to the highest level in more than twenty years. Annual measles mortality data for 2019, set to be released by the WHO this week, will show the continued negative toll that sustained outbreaks are having in many countries around the world.

Health authorities are also tracking the growth of an increasingly effective anti-vaccine movement in the developed world. They fear this so-called anti-vax movement will also cause a spike in cases in regions long thought to have defeated diseases like polio and measles. These renewed outbreaks occur in countries where measles was thought eradicated, and are rarely supported by the Gavi Alliance.

In 1980, before widespread vaccination, measles caused more than 2 million deaths each year. The disease remains one of the leading causes of death among young children globally, despite the availability of a safe and effective vaccine.

Polio numbers are also expected to show an increase in Pakistan and Afghanistan, and could roll back gains made in many areas of Africa.

In August, the WHO announced that the African region had eradicated the wild polio virus, with no new cases in four years. This form of the virus occurs endemically in certain communities.

Nigeria was the last polio-endemic country on the continent. It was declared free of wild poliovirus in 2019 after passing three years without a trace of this form of the disease being reported.

Still, the Africa Regional Certification Commission warned that vaccine derived polio virus, still occur. These occur in regions where vaccination coverage is low.    Cases of this type of polio have increased nearly five-fold over 2019 levels, with evidence of international spread leading to multi-country outbreaks in Africa.

While polio remains a distant memory in most of the world, the disease still exists in some places and mainly affects children under 5.One in 200 infections leads to irreversible paralysis, usually in the legs. Among those paralysed, 5% to 10% die when their breathing muscles become immobilised.

The WHO and Unicef say they will need an additional $255 million over the next three years to fight measles, and $400 million to support polio vaccines. —Heath-e News