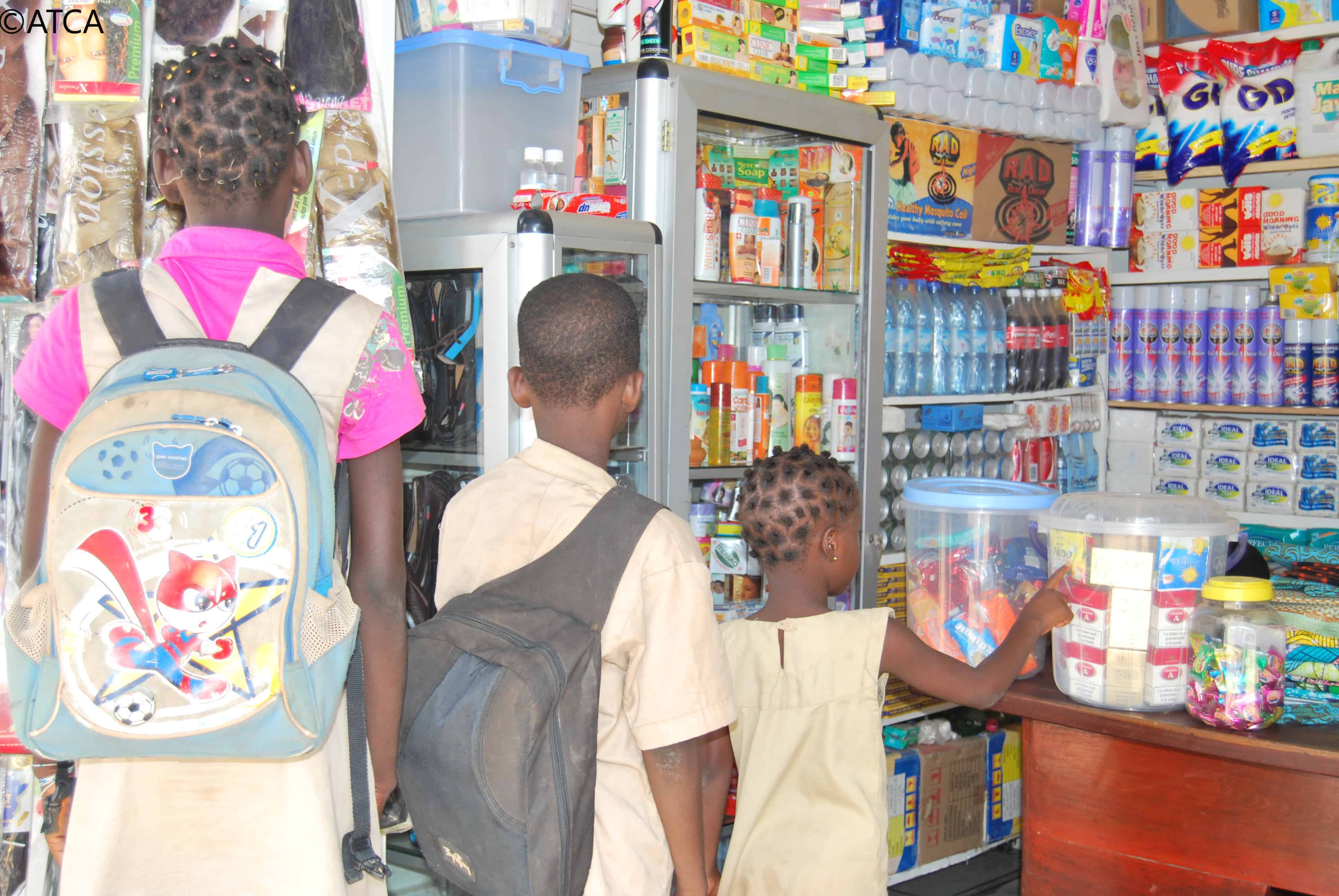 Children remain vulnerable despite gains in HIV prevention and treatment

The Start Free, Stay Free, AIDS Free report by the UNAIDS has emphasised concerns about children and adolescents being left out in the HIV prevention and treatment efforts.

The report outlines what the UN calls a “grave concern” about the lack of treatment coverage data on the number of adolescents between the ages of 15 and 19 years old in seven of the 21 focus countries. This has led to the targets to end the spread of HIV in children being missed every year.

Increasing treatment coverage for children is the biggest challenge

“The biggest challenge in increasing treatment coverage for our children is identifying those children who are living with HIV,” said Shannon Hader, UNAIDS deputy executive director.

“We see that nearly two-thirds of these missing children are five years and older, that means they are likely to have interaction with routine health services,” she said.

Examples of the targets and agreed framework on prevention and treatment include the managing of new infections among children from birth to 14 years. The target of fewer than 20 000 new infections by 2020 in this age group will be missed according to the UN.

That is because the latest figures show 150 000 children were among the new infections in 2019, far higher than forecast.

The Start Free, Stay Fee, AIDS Free framework includes three concepts which focus on ensuring that children start their lives without the virus.

In 2019, there were 13.8 million children 0-17 who lost one or both parents to AIDS. These children could be disproportionately affected by COVID-19.

We must act now to accelerate the global HIV response for children–not just living with HIV, but affected by HIV.#AIDS2020 pic.twitter.com/kWAk6XFUMe

The rights of children are being violated

“With those numbers, it’s a gross violation of children’s right. It’s about whether children are a priority or not…., children are often the last ones on the list,” he said.

The report shows that children are being infected because of a number of reasons, including an unequal access to services, women falling out of programmes, and breastfeeding women being newly infected with HIV.

“We need to be a re-energising political leadership and rethinking our approach on PMTCT (prevention of mother to child transmission) and services that are required for young women,” said Lyons.

Not all bad news

There are some positive aspects in the report. Advances have been made where test results that took 50 days are now completed within 24 hours.

The approval of the pediatric antiretroviral drug, dolutegravir (DTG) by the FDA (Food and Drug Administration) has also been seen as a positive development.

However, UNAIDS reports only 950 000 or 53% out of 1.8 million children living with HIV are now receiving treatment. This is lower than 57% of adults who are being treated.

That means 840 000 thousand children living with HIV between the ages of 5 and 14 years are missing out on life saving treatment and care services.

Children, adolescents and young women in western and Central Africa face most the biggest challenges in accessing HIV and sexual and reproductive health (SRH) services.

“COVID-19 has hit hard on the human rights of women and children and it has highlighted the importance of investing in communities,” said Lillian Mworeko speaking on behalf of the International Community of Women living with HIV/AIDS.

She shared disturbing information on how women were forced to disclose their HIV status before they could move around to seek healthcare services in countries where Covid-19 lockdowns were instituted.

“Women are going to be blamed for the infection of HIV on children,” said Mworeko.

Mworeko believes a multi-sectoral approach is required where communities and families are instrumental in offering support for programmes meant to ensure that women and children get tested and treated for HIV.

But these must be taken a step further with the need for advocacy groups that will represent the needs of children. – Health-e News