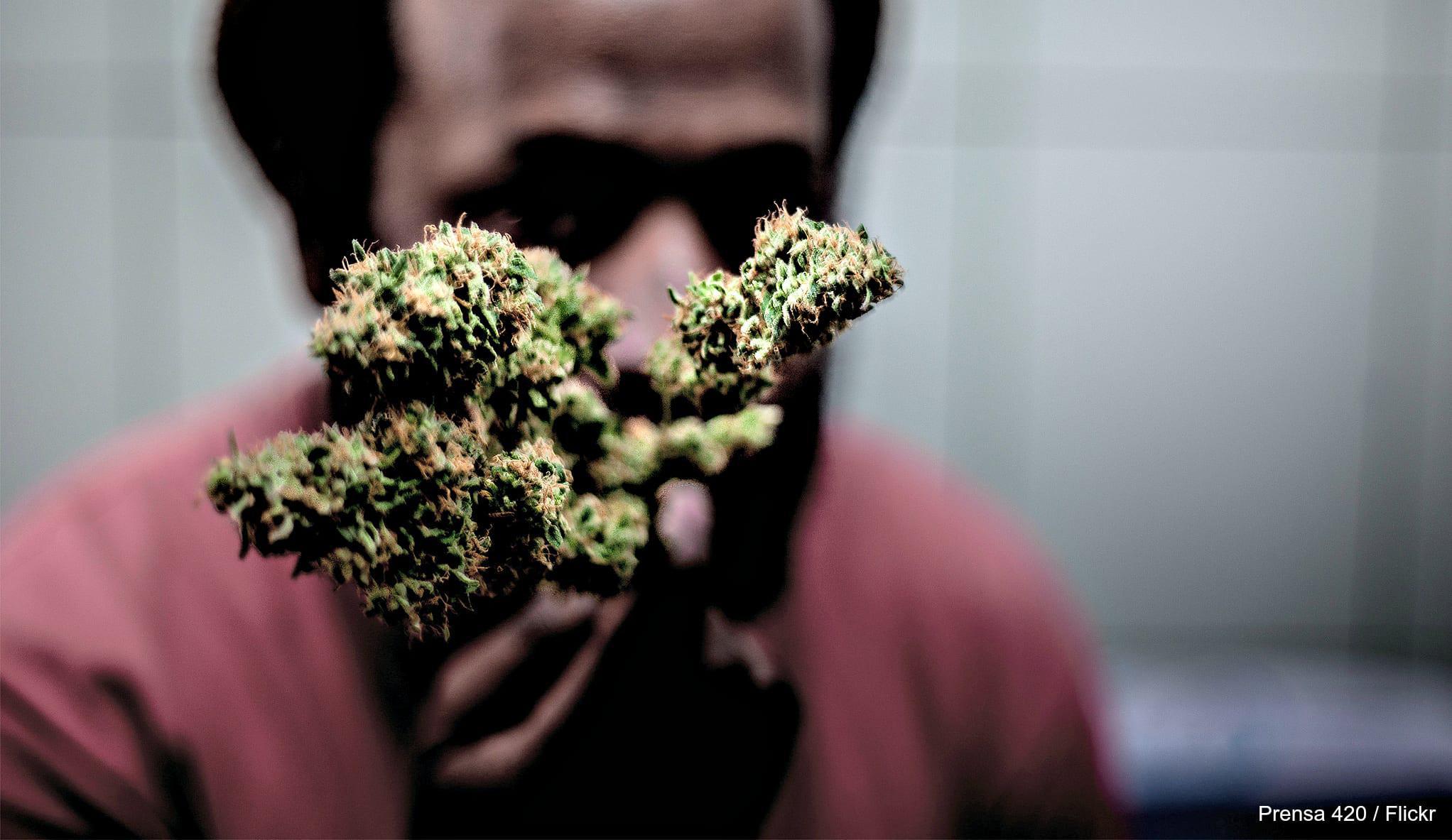 Limpopo woman, was caught on camera offering dagga and alcohol to a child File Photo.

A woman from a village in the Nzhelele area, Limpopo, was caught on camera offering dagga and alcohol to a child.

The Limpopo Department of Social Development has launched an investigation into viral video clips which show a woman offering a toddler alcohol and dagga – urging him to drink and smoke.

This instance of child abuse caught on camera happened in a village in the Nzhelele area, outside Louis Trichardt. Limpopo Social Development MEC, Nkakareng Rakgoale, says she is appalled and flabbergasted by the video.

“It is worrying to see an adult encouraging a child as young as three-years-old to consume alcohol and smoke substances. What baffles me the most is that this happens at a time when government is trying hard to get rid of an alcohol dependent society,” says Rakgoale.

According to the World Health Organisation, nearly three in four children, or 300-million children-aged two to four-years-old regularly suffer physical punishment or psychological violence at the hands of parents and caregivers.

“Alcohol and substance abuse have proved to be a contributory factor to social ills which we are confronted with in various communities, in the province and the country at large. Also, considering the adverse effect alcohol has on the growth and development of a child – this is simply unacceptable,” says Rakgoale.

Social workers on the scene

She goes on to says that social workers have been deployed, to “conduct an assessment to investigate the circumstances of the family and the child.”

“The safety of children is principal in the department priorities. We have also brought the matter to the attention of the Department of Transport and Community Safety to see to it, and that they also do their investigation in relation to where the alcohol was bought, since the president announced the ban on the of alcohol,” says Rakgoale.

The sale of alcohol has since been suspended throughout the country, following President Cyril Ramaphosa’s announcement.

Mercy Raphalalani of Stop the Spot, a non-profit organisation that advocates for the rights of youth and children says that they are working closely with the social development department to ensure that the perpetrator is brought to book.

“We are really broken with what an adult is seen doing to an innocent child, forcing a child to drink alcohol and to smoke what seem to be dagga. We believe it should not be tolerated at all. And abuse done to a child by a woman is also a child abuse and it should not be excused because of the gender of the perpetrator. As a society it is our mandate to protect children at all cost,” she says. –Health-e News.