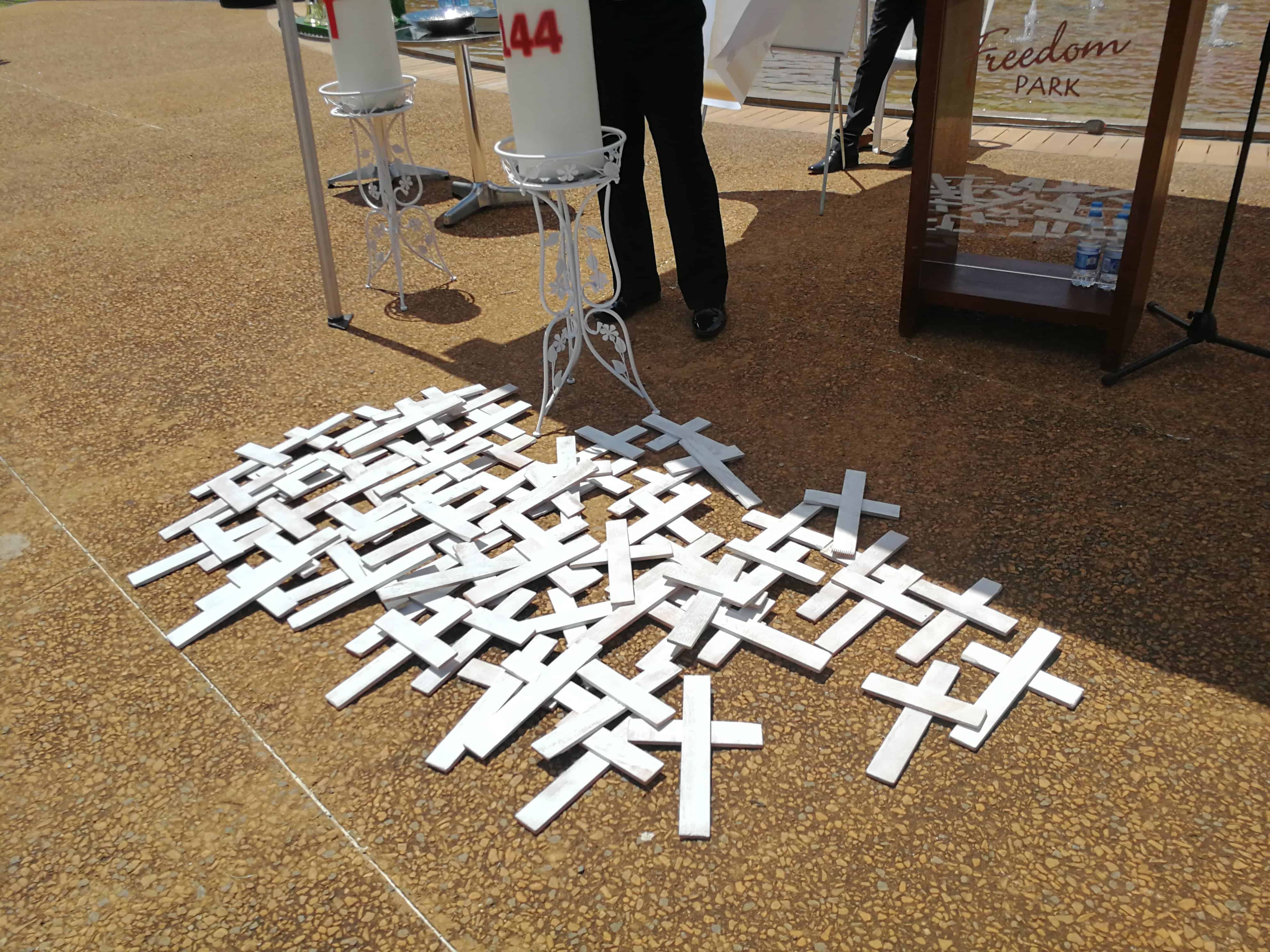 Almost 60 percent more people have died in recent weeks from natural causes suggesting that the Covid-19 death toll is higher than officially recorded.  This is according to the latest data released by the SA Medical Research Council.

Scientist says 17,000 more people have died from natural causes than normal between early May and mid-July. The SAMRC’s data shows that 11,175 of these people were over the age of 60.  The elderly have a higher risk of dying from Covid-19.

They also found that 5,022 more people died from natural causes by the second week of July. This is about half more than usual.

The number of Covid-19 infections and deaths are increasing daily. Wednesday was the deadliest day of the pandemic for SA, with 572 more people dying.

South Africa’s coronavirus death toll is now at 6,093, with a total of 408,052 infected people. The country has fifth highest number of confirmed cases in the world.

Prof Debbie Bradshaw, Chief Specialist Scientist and a co-author of the Report, the timing and geographic pattern leaves no room to question whether this is associated with the COVID-19 epidemic.

“However, the weekly death reports have revealed a huge discrepancy between the country’s confirmed COVID-19 deaths and number of excess natural deaths,” says Bradshaw.

SAMRC’s Burden of Disease Research Unit publishes the Report on Weekly Deaths in South Africa every Wednesday. This report includes information on both natural (age, disease, infection) and unnatural deaths registered on the national population register.

Bradshaw says the weekly death reports have contributed important information to compliment other data on the unfolding of the epidemic.

“It was through these reports that the early growth of the epidemic in Cape Town and the Western Cape was confirmed, followed by the spread in Nelson Mandela Bay and the Eastern Cape.”

The number of unnatural deaths declined during the period of hard lockdown but returned to the usual figures once the restrictions, including the sale of alcohol,  were relaxed.

Professor Glenda Gray, SAMRC President and CEO says the body has been tracking mortality for decades in South Africa.

“This system has identified excess deaths associated with the COVID-19 epidemic. These may be attributed to both COVID-19 deaths as well non-COVID-19 due to other diseases such as TB, HIV and non-communicable diseases, as health services are re-orientated to support this health crisis,” she says. – Health-e News