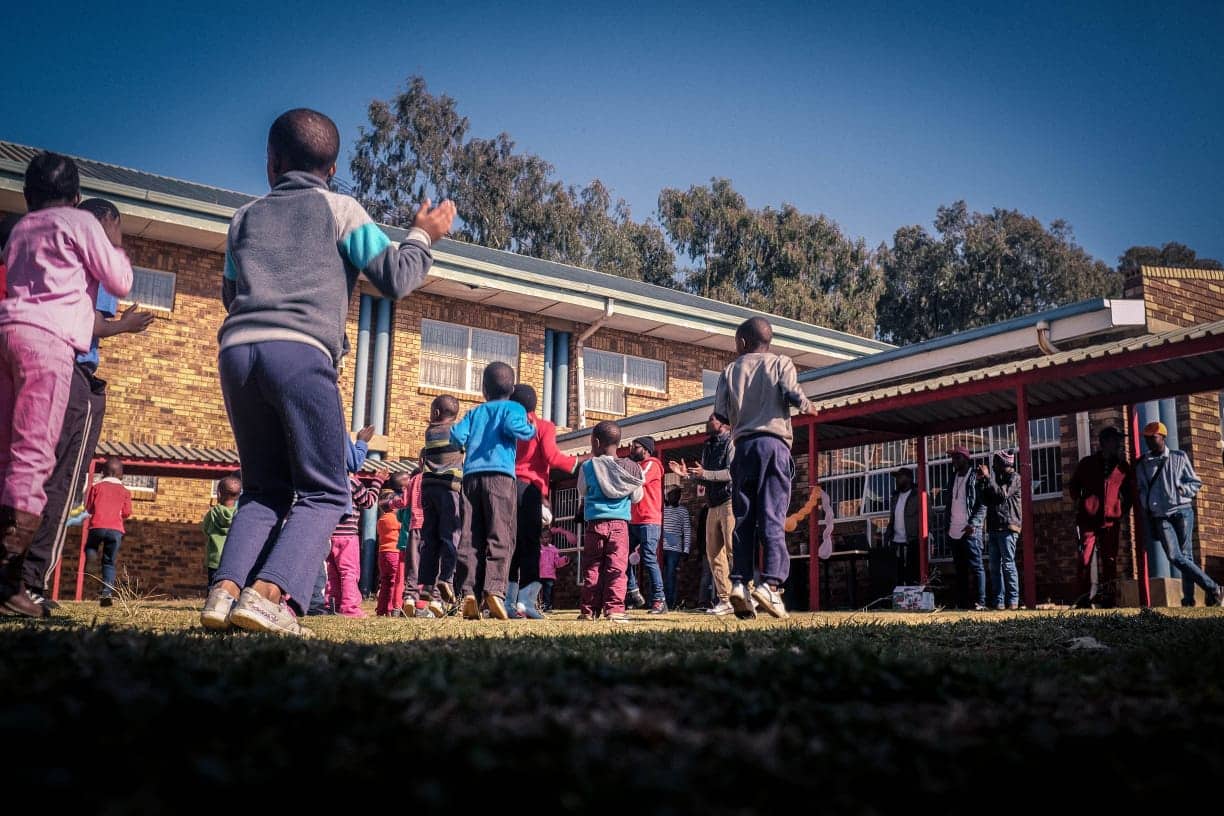 But the local education department and various school governing bodies have decided to give children take-home food hampers instead.

The resumption of the National School Nutrition Programme (NSNP) has been met with various reactions in Limpopo, as some parents are reluctant to allow their children to collect daily meals at the schools, for fear of contracting Covid-19.

This has left some school governing bodies (SGB) concerned about the limited number of leaners who have been collecting their meals from school.

Earlier this month, Judge Sulet Potterill, of the North Gauteng High Court, ordered the Department of Basic Education to reinstate NSNP to all deserving learners – whether back at school or not. Waterval High SGB chairperson, Endy Munyai, says that they are having difficulty preparing meals as everyday they are not sure about the number of learners who will actually arrive to collect their daily meals.

“We are faced with a difficult situation when it comes to preparing meals for learners, as the number of learners who collect their meals changes daily. On some days we are left with so many uncollected meals and that becomes waste, as we are forced to throw it away. It seems like most of our learners are not keen on collecting their meals,” Munyai says.

Munyai further says: “As from next week, we will stop preparing meals for learners who will not be returning to classes, but we will be giving them food parcels so that their parents/guardians can prepare their meals for them at home.”

Faith Thambatshira, from Mabila village, outside Thohoyandou, says that although she values the importance of NSNP she is afraid of sending her child, a Grade R learner at Mabila Primary School, to collect daily meals.

“I was hoping that they will be given food parcels so that we can prepare for them here at home. The risk of sending my child to school to collect food is just too much considering what is going on around the country in terms of Covid-19,” says Thambatshira.

The provincial department of education has since requested SGBs to provide support to food handlers during mealtimes. Tshilidzi Nemafhohoni, from Mabila village, mother of a Grade R learner at Ngalavhani Primary School says that she will never send her child to collect meals at the school for fear of contracting Covid-19.

“To be honest, I am really scared of Covid-19 and the thought of having to send my child to school to collect a meal just does not sit well with me. I think its best if they give them food parcels instead of having them to que for a cooked meal at the school,” says Nemafhohoni.

NSNP has over nine-million beneficiaries’ countrywide who depend on the programme for healthy meals daily.

The spokesperson for the local education department, Tidimalo Chuene, says that learners who will not be returning to school next week, Monday, will start receiving food hampers to take home on 1 August.

“For the smooth running of the programme, learner transport services for Grades 7 and 12 will continue ferrying deserving learners from 27 July until the break ends. This service will also include all those learners in the far-flung areas who depend on learner transport to reach their schools,” Chuene says.

“However, this arrangement for learners in other grades other than 7 and 12 who are depending on learner transport, will start receiving food hampers on 1 August 2020.” –Health-e News.