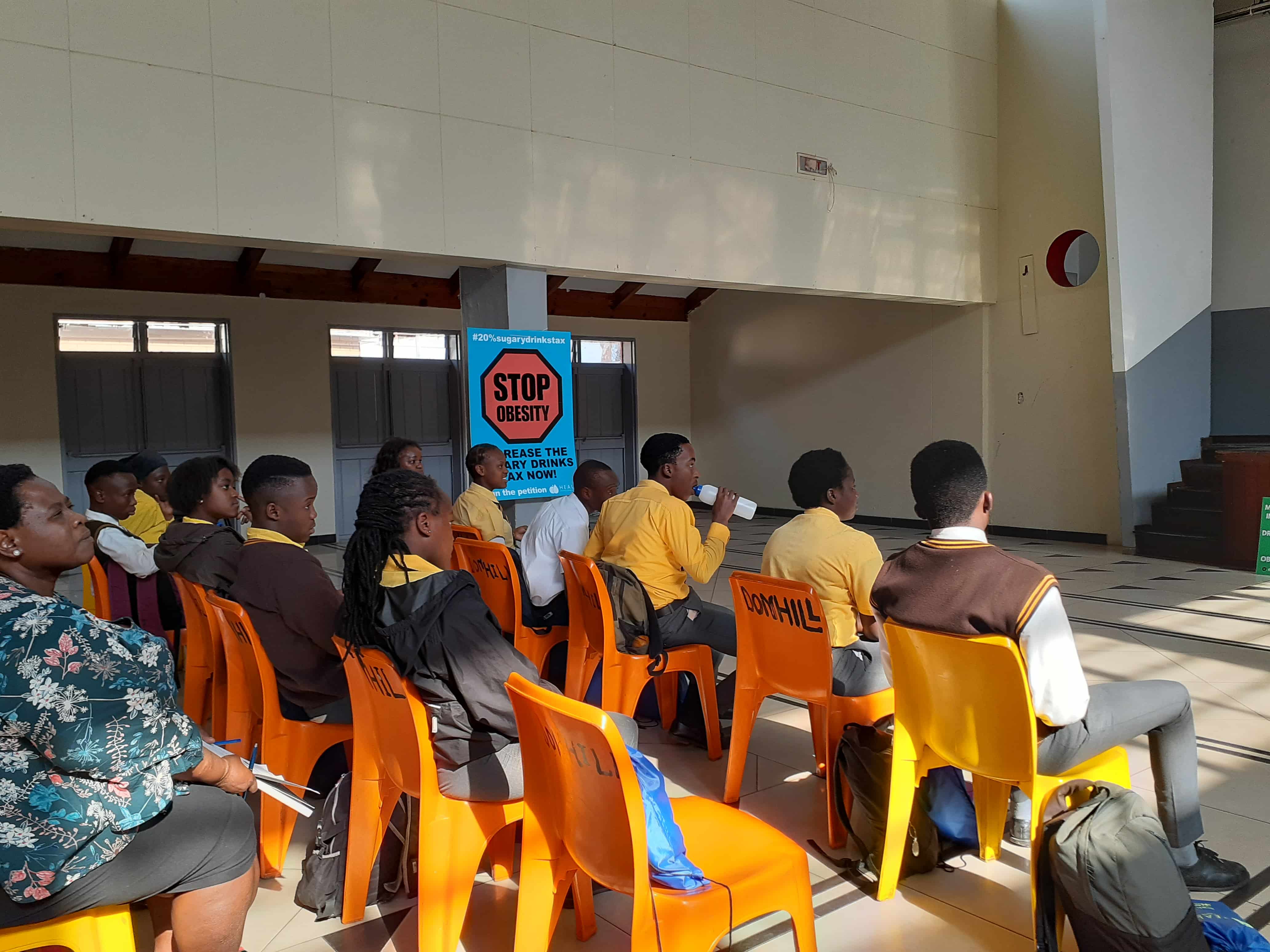 Civil society organisations say they are disappointed with how the Department of Basic Education is carrying out its plan to resume the National School Nutrition Programme (NSNP). During lockdown, nine million public school learners have missed out on meals provided by the scheme.

Last month, North Gauteng High Court Judge Sulet Potterill ordered that the department reinstitute the school nutrition programme even as schools closed due to the lockdown. Judge Potteril ordered that Minister Angie Motshekga and all province’s MECs file her department’s guidelines for the rollout by 31 July. While Motshekga’s office adhered to the order, MECs missed the deadline, filing their plans earlier this week.

Civil society organisations Equal Education and Section 27, who filed the court application along with the governing bodies of two Limpopo schools, are monitoring the implementation.

Describing the plan as “full of holes,” they say they are disappointed with the education department’s strategy. The two organisations said they have written to Motshekga’s office, says a joint statement.

“We are angry that school communities continue to report to us that food is still not being provided to every school and every learner. We believe that the plan filed by Minister Motshekga is not detailed enough to guide the roll out of the NSNP at this time when learners depend on it more than ever,” says the statement.

“We are worried that the plan filed by Minister Motshekga is not a clear and logical plan that can be immediately implemented. The plan already makes excuses that there will not be enough money to continue to roll out the NSNP in November and December but does not mention how her department will solve this,” the statement continues.

Food should not go to waste

Equal Education and Section 27 also criticises the plan’s assertion that food will go to waste in some provinces because learners do not collect it from schools. The organisations says Motshekga’s plan fails to account for ways to communicate with learners who may be unable to collect their food.

“It is unacceptable that food is uncollected and that learners continue to go hungry because they do not know where or when to access school meals or food parcels, or do not know if transport will be provided to do so,” says the statement. – Health-e News