Home » What do you really know about breastfeeding your new baby? 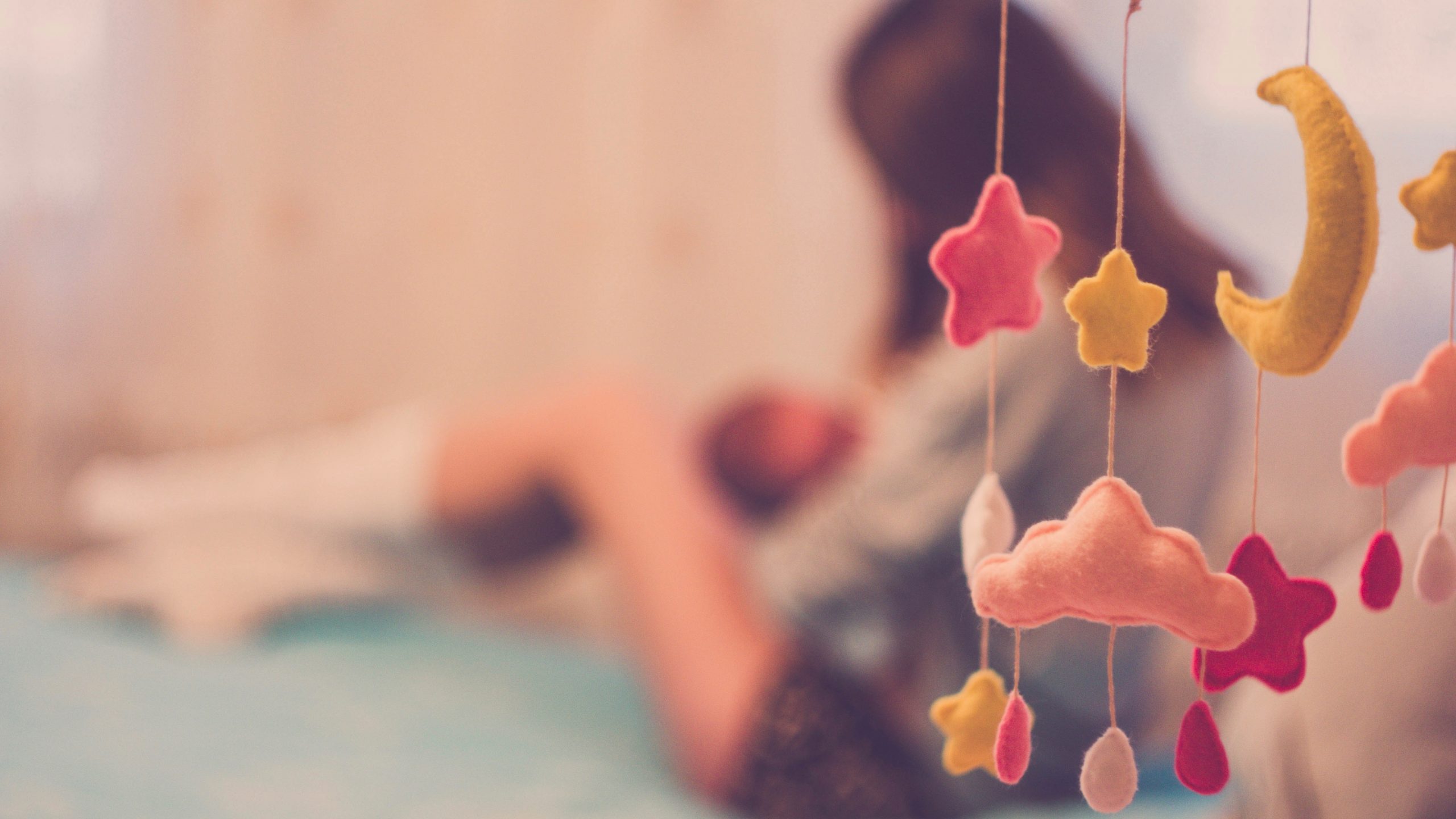 Breastfeeding education should be part of preparing for the birth.

Breastfeeding may be natural, but mothers need help. Naomi Mitchell is a doula in Port Elizabeth and a La Leche League leader who shares her own journey.

What do you really know about breastfeeding your new baby?

Sixteen-and-a-half years ago, I became a mother for the first time. I was planning a natural birth and I was going to breastfeed my baby. After all my mother had done this eight times, so surely I could too.

I didn’t do much reading or learning about breastfeeding before my baby was born, I assumed it would just happen. I had no idea how often a newborn should feed and I didn’t even knew what a good latch was.


The birth was nothing like I planned. After 28 hours of labour I had an emergency caesarean section for lack of progress and foetal distress. This was the start of all the trouble but I was even more determined to breastfeed after my birth plan went to ashes.

Finding a good breastfeeding position after a c-section is harder, and no one showed me how to do it.  I was left alone for most of my hospital stay. By the time I got home three days later my nipples were bleeding. My mother assured me it would get better.

After a week, it was worse. My mother took me back to the hospital for some help. Nurses told me I had thrush (They ended being wrong) and I came home armed with creams and a UV lamp. But nothing changed. The pain got worse. One of my nipples looked like it was about to fall off! I was desperate. I started to pump so my nipples could heal.

Thankfully, I reached a turning point. When my daughter was two-and-a-half weeks old, my mother found a number in the telephone directory for the local La Leche League leader. I had never heard of La Leach League, and was thankful that my mother had.

In desperation I phoned my local representative, Nan Jolly, on a Sunday afternoon and she immediately agreed to help me. I got to her home, and sat on her bed and she watched me feed my baby. Jolly told me my latch was the problem. This was the first I had even heard this could happen, no one had said anything like this to me before.

She showed me how to latch correctly and the relief was instant. Sure, my nipples were badly damaged, but with the correct latch, that toe curling, terrifying pain was so much less. I could hardly believe it. Nan Jolly literally saved my breastfeeding relationship with a simple latch fix.

It took eight weeks for my nipples to fully heal, but they did heal. I also started going to the support meetings and over the years I’ve learned so much. I have since then had six natural births and have breastfed all seven of my babies without ever having to deal with that terrible pain again.

I  became a La Leche League Leader myself and have helped so many mothers to breastfeed successfully. My breastfeeding education never ends. I learn something new all the time—there’s always new information about breastfeeding and breast milk is always being discovered and it’s fascinating!

I think that mothers often focus so much on preparing for labour and birth (and this is very important of course) and baby’s room and clothes that they forget to learn about breastfeeding and what to expect. I wish I had done this, it would have made my early days as a new mother much happier.

It’s so much easier to prevent a problem than it is to solve one. I have seen that mothers that are educated about breastfeeding before birth have fewer concerns than those that are not.  I have also seen how important fathers’ education about breastfeeding is to support mothers effectively.  If he supports and encourages her, she has a far higher chance of success. If he doubts her ability, she will also doubt her ability.

Another thing I have noticed is that mothers are often slow to ask for help. It is as if we are afraid of asking, as though we’re just supposed to know how to breastfeed and if we don’t, we have somehow failed. We need to realise that while breastfeeding may be natural, it isn’t easy. We may frequently need to ask for help, even if it’s just for reassurance.

Naomi Mitchell is a doula in Port Elizabeth and a La Leche League Leader.