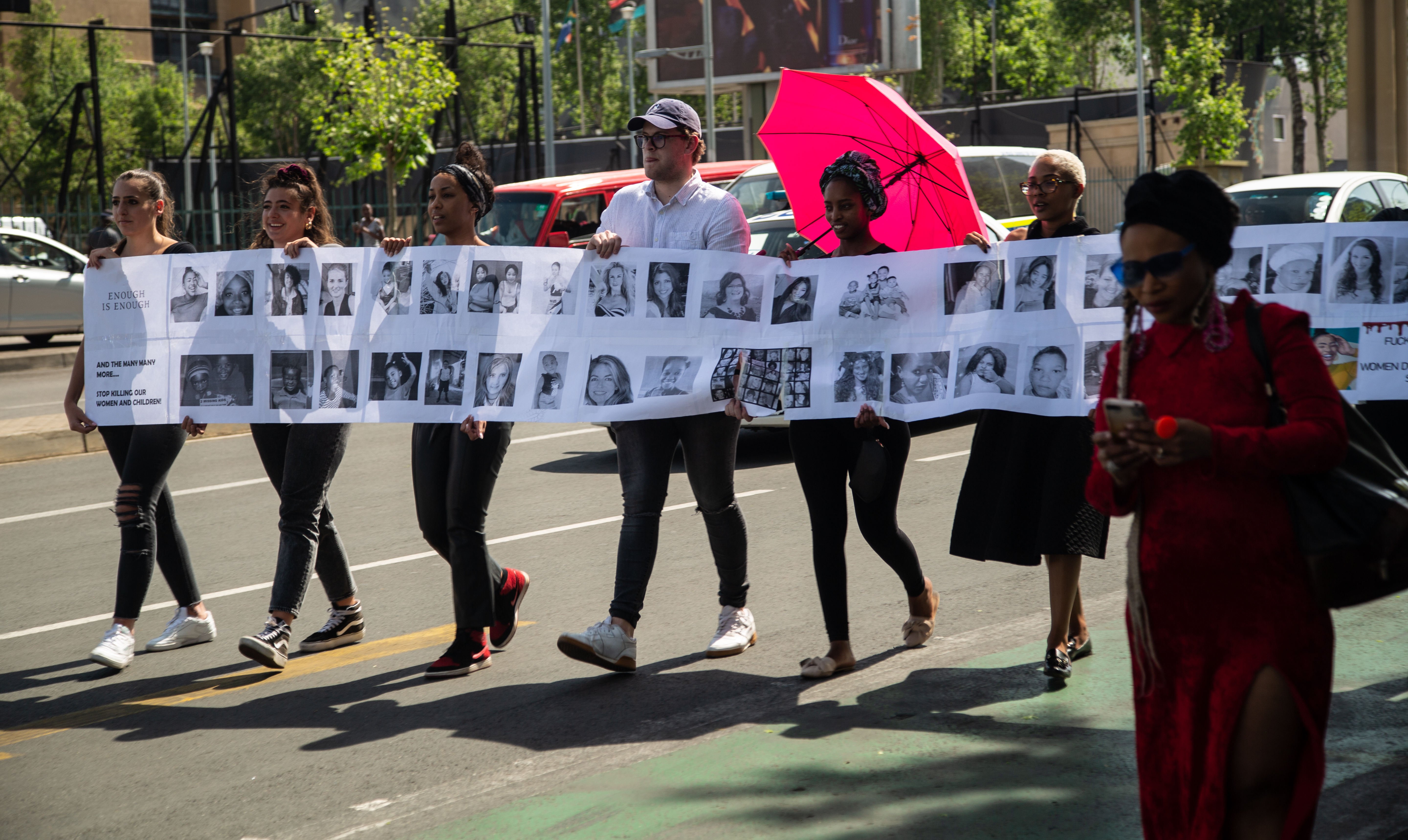 South Africana women are facing twin pandemics this Women’s Day, as they face continued abuse at the hands of South African men and the coronavirus pandemic.

Ensuring the economic independence of women is one way to protect women from gender-based violence, says President Cyril Ramaphosa, He was delivering the keynote address to make Women’s Day.

“As part of this campaign, we are part of two action coalitions, one on economic justice and rights and another on gender-based violence and femicide”, says Ramaphosa.

National Women’s Day is celebrated the 9th of August every year to commemorate the 1956 women’s march to the Union Buildings against draconian pass laws. This year the theme is “Generation Equality: Realizing women’s rights for an equal future.

Ensuring the financial independence of women is one of the most important ways to reduce their vulnerability to gender-based violence.

Ramaphosa says more women must have access to economic opportunity. Women who run small or micro businesses must be supported with access to assets like land. Finally, women must be protected from gender-based violence in the workplace”.

The president says he is concerned about the number of women who are killed by men.

“It cannot be that this women’s day is drenched in the tears of families who have lost their sisters, daughters and mothers to the violence perpetrated by men. This cannot continue. We can no longer as a nation ignore the deafening crises of women and children for protection, for help and for justice”, says Ramaphosa.

According to the World Health Organization (WHO), over 35% of women globally will face sexual and/or intimate partner violence in their lifetime.

“In times of humanitarian crises, levels of these and other forms of violence based on gender inequality, gender-based violence grows more acute”, says WHO

Ramaphosa says police now have increased the capacity to deal with crimes of gender-based violence.

“We have also made important progress in reforming our laws to give greater protection to survivors of domestic and sexual violence”, he says.

A R17-million project to expand sheltering services and support the network of Thuthuzela care centers has been approved under the Solidarity fund.

“Under generation equality, we want to see women’s full empowerment achieved by this generation, within a generation”, he added. -Health-e News.