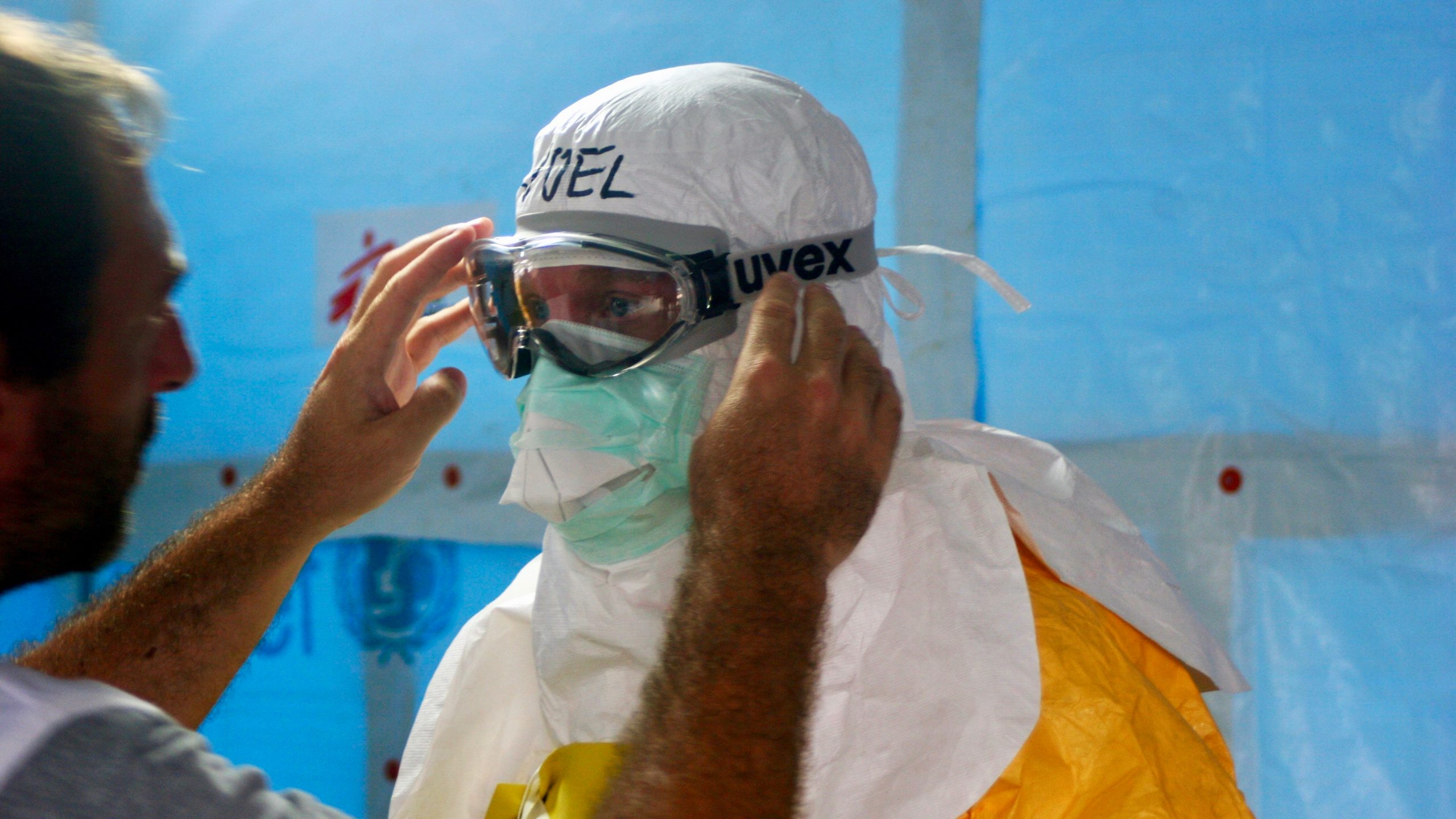 Limpopo health department refutes allegations of corruption and nepotism in PPE contracts, even as questions of political links go unanswered.

The head of the Limpopo Department of Health Dr Thokozani Mhlongo has refuted allegations of corruption and nepotism in the awarding of personal protective equipment (PPE) tenders.

“It should be noted therefore that the department has managed to save R311 million on the procurement of PPEs. This savings was realised through ensuring that despite the price lists which were published by the National Treasury, we always negotiated prices below the National Treasury guidelines,” says Mhlongo.

The Limpopo department of health has been accused of nepotism in awarding of PPE tenders. Whistleblowers have accused the department of awarding tenders to companies with executives politically linked to the MEC Dr Phophi Ramathuba. But Ramathuba has not responded to allegations. She also failed to attend the briefing despite earlier communication promising otherwise.

Mhlongo said there is no law prohibiting relatives of department officials from benefitting from contracts, as long as the relationship is disclosed. She added a database, introduced in June, would guide the procurement process.

Looking outside the province

Mhlongo has also rebuffed reports that the department has already spent over R932 million on PPE contracts.

“I want to put on record that the department did not spent R932 million as it may have been circulating out there but this department has saved R311 million on procurement of PPEs and the actual expenditure of this department is R526 [million],” she says.

Mhlongo says the lower total expenditure is due to some companies failing to fulfil their orders and therefore not paid.

“We want to also give confidence to the fact that we have published those service providers that participated in the R526 million spend to-date. It’s on our website for anyone who wants to draw on it and also we also want to give assurance that the money was spent effectively,” says Mhlongo. -Health-e News