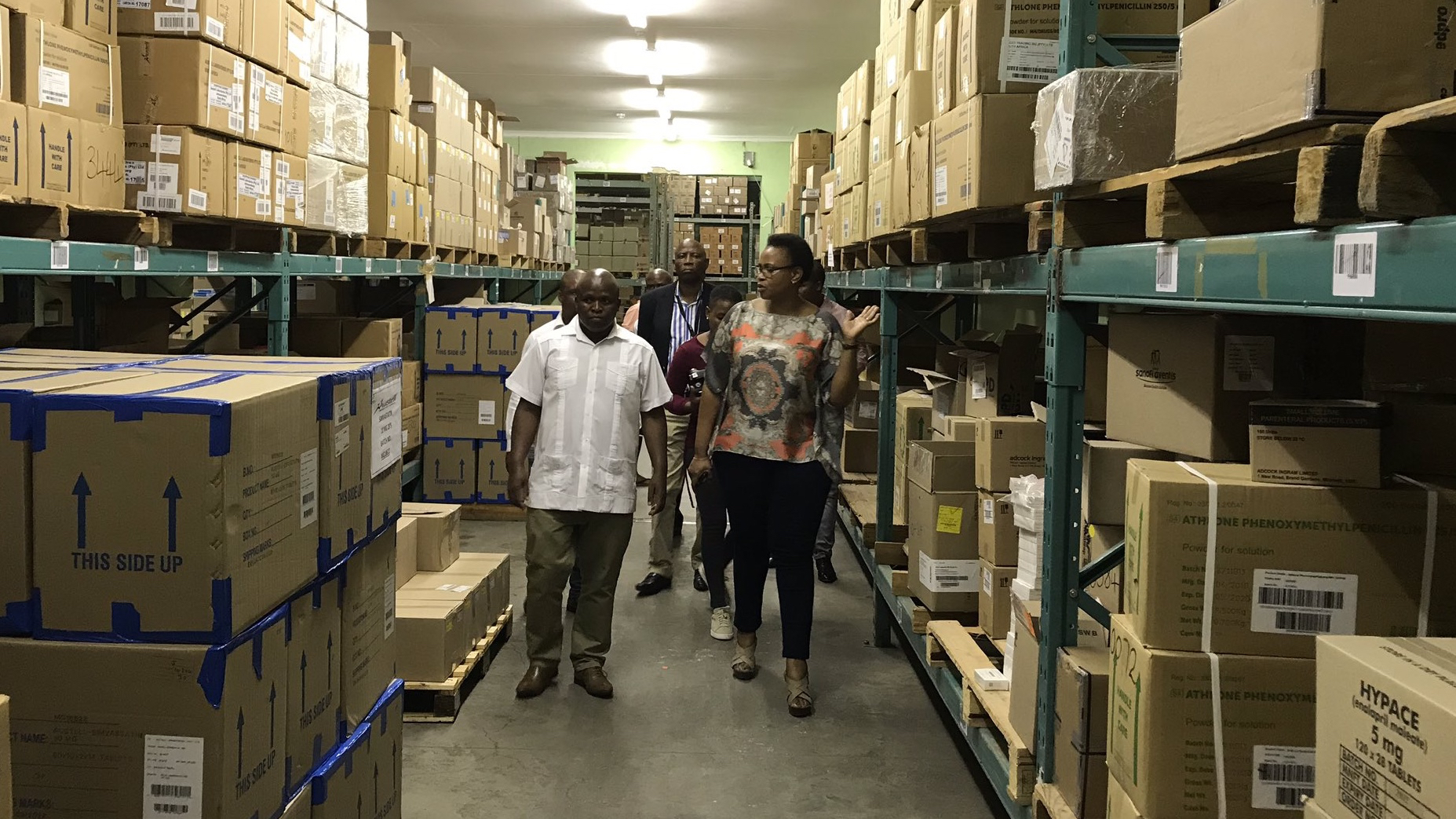 Incompetence uncovered at the Mmabatho Medical Depot is leading to medicine shortages at hospitals in the North West. Health officials conducted a raid on the depot last week and discovered a trove of unpaid invoices. Officials found invoices were stuffed into cupboards.

The raid, led by the administrator Jeanette Hunter, uncovered the invoices showing the department owes millions to suppliers, with one invoice totalling R16 million. Some of the invoices date back to 2014. Hunter’s team noticed the irregularity when medicine stock levels did not improve, even as more money was available.

In a statement, MEC Madoda Sambatha says the department is unable to get supplies from some companies because they have not received payment.

“We owe companies who are the suppliers of the medical depot. As a result, we are unable to get enough supply of medicine from the same companies because we owe them,” MEC Madoda Sambatha says in a statement.

He went on to say that the raid will now lead to improved service delivery. The administrator will devise a plan to catch up on payments, he adds.

“It breaks my heart to know that there are people in the Department who decide to withhold payment of medicine which should be assisting our parents, family members and communities at large. It’s treasonous and the situation has to be corrected,” said Sambatha.

Provincial spokesperson Tebogo Lekgethwane told Health-e News that the province will revise its budget to prioritise the medication in short supply.

“The department is in the process of conducting investigations into the matter of the unpaid service providers. This has affected the department because we are forced to use up our reserves,” says Lekgethwane.

Lekgethwane went on to say that the province is communicating with unpaid service providers. The department says it will verify all invoices before processing payment.

Some of the interventions put in place by the health department  to improve delivery timelines involves direct delivery of medication to hospitals and clinics.