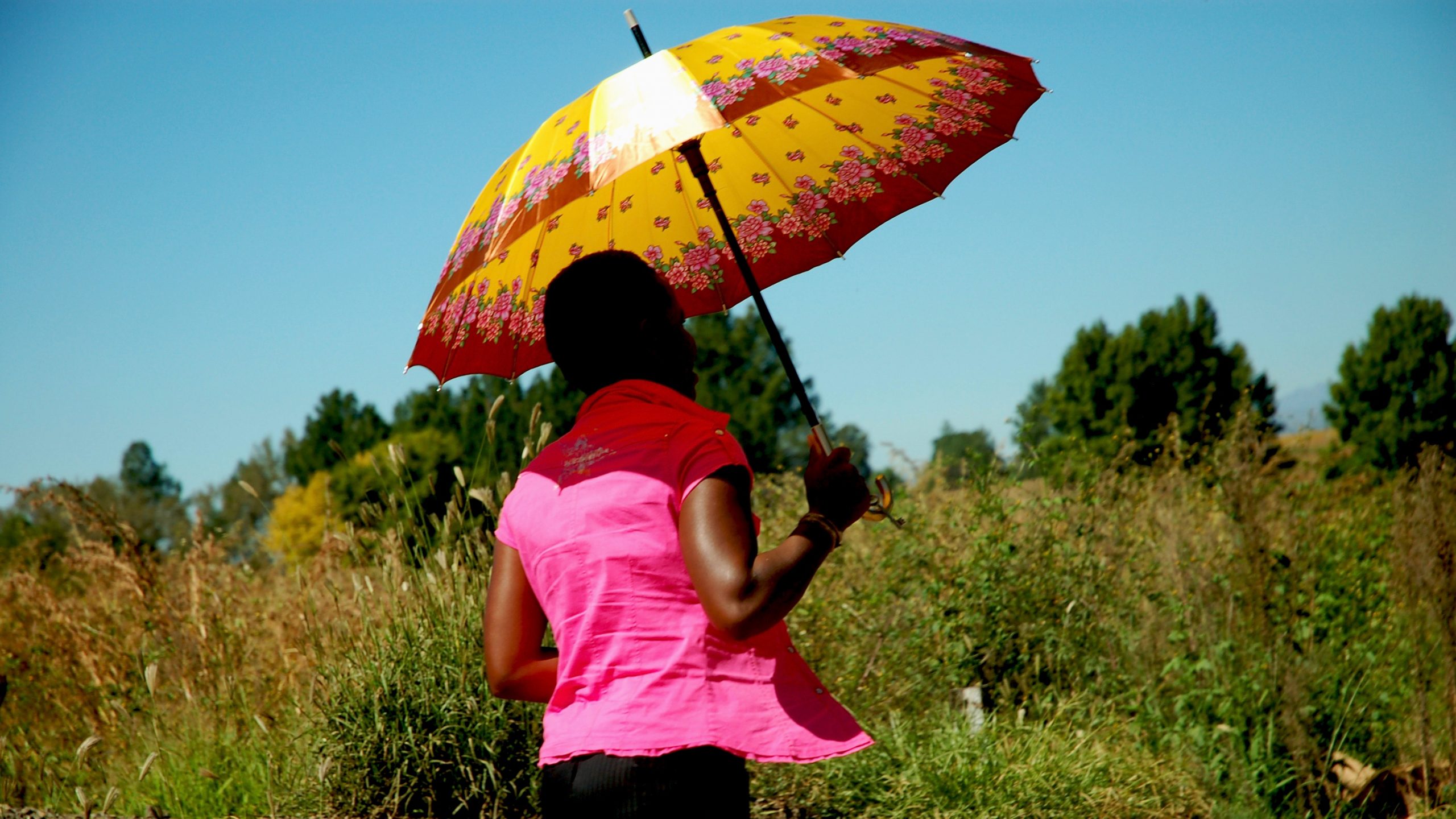 Forced marriage happens in our communities too. (File Photo/Jumblejet via Flickr)

Each day, women and girls around the world are trapped in abusive marriages that are sanctioned by patriarchal communities. This is the anonymous story of a young woman in KwaZulu-Natal, trapped in a forced marriage by her own family and how she escaped sexual, physical, financial and emotional abuse, as told to Health-e News reporter Nomfundo Ntshangase.

I was born in Kwasokhulu, a very small town on the outskirts of northern KwaZulu Natal. I come from a big family of six sisters and two brothers. My mother passed away when I was six years old, so technically, I do not know her. I do miss her though. I imagine things that mothers say.

Religion was and still is the order of the day in my family. My father is the preacher of our church. All my sisters are married to men who belong to the same church. I did not know of any person who did not belong to the church. We were advised and taught that outsiders are dangerous and  a bad influence.

At 13, I had to go live with my eldest sister who already had five children. When I asked  why I had to leave home and live with my sister, I was told there are skills that she will teach me.

Living with my sister was the complete opposite of my expectation. It had so many challenges. I had to learn to prepare meals, work in the gardens, clean the house, was and ironing of everyone’s clothes and more. I started skipping school to take care of my sister’s younger children. Eventually, I stopped attending school completely.

My sister said that I needed to learn how to be a woman and how to take care of a man. I started my period and my sister told me it is the perfect time for me to be a woman, adding that I could now bear children. It all sounded crazy to me.

One weekend while my sister was away her husband asked me to come into their room. To my shock and disgust I asked him why would I do that—I have my own room thank you very much. Before I knew it, he came to my room carrying a cane. He hit me all over from head to toe. I remember screaming, and so were my nieces and nephews. As he hit me, my sister’s husband told me I was an ungrateful girl who must be taught a lesson. He was shouting, asking where do I think the food and the clothes for me came from. He insisted that it is God’s will that I must serve him in any manner that he wants and at any time. He told me that I must obey him and never talk back or ask stupid questions again.

I was forced to have sex with my sister’s husband. Sex was the most disgusting and painful thing I had ever experienced. Before I knew it, my period stopped. I told my sister and she told me I am probably pregnant and we should celebrate.  My sister’s husband paid lobola for me and it was a big celebration for the whole family but me. My father and my brothers said they were really proud of me. I was just angry, confused and disgusted. My daughter’s birth gave me some joy, but I was still forced to sleep with brother in law, now husband. I was told to call my sister my husband as well, as was culturally expected.

My second daughter was born but my sister’s husband remained physically and emotionally abusive. We all worked in the gardens and had to ask him for food and money. If something was given, it was followed with vulgar language of how useless and wasteful I was. Every Sunday I would listen to my father preaching on how we should honour our husbands and do our duties according to God’s will.

My daughters were growing up but I was increasingly depressed. I wanted to love them and care for them. I also wanted to be loved and be cared for, I wanted a mother. I felt isolated and outside of myself. Everything was like a movie to me.

When my daughters were seven and nine years old, I decided one day to put on my most comfortable clothes and shoes. I hugged and kissed my daughters and told them I loved them dearly. Then I snuck out without anyone noticing and I walked, I walked and walked. I did not know where I was going to but I knew it had to be far away from that house and everything else.

When my family realized what I had done, I was regarded as an outcast. My father told everyone to never contact me again because I was contaminated by the outside world. I found a job and bought clothes and toys for my daughters.

Only after I went to the police was I able to see them, five years after I’d left. They asked me many questions, which I could not answer. My eldest daughter is almost the same age I was when I gave birth to her. I felt chills down my spine thinking what was likely to happen to her too in that house.