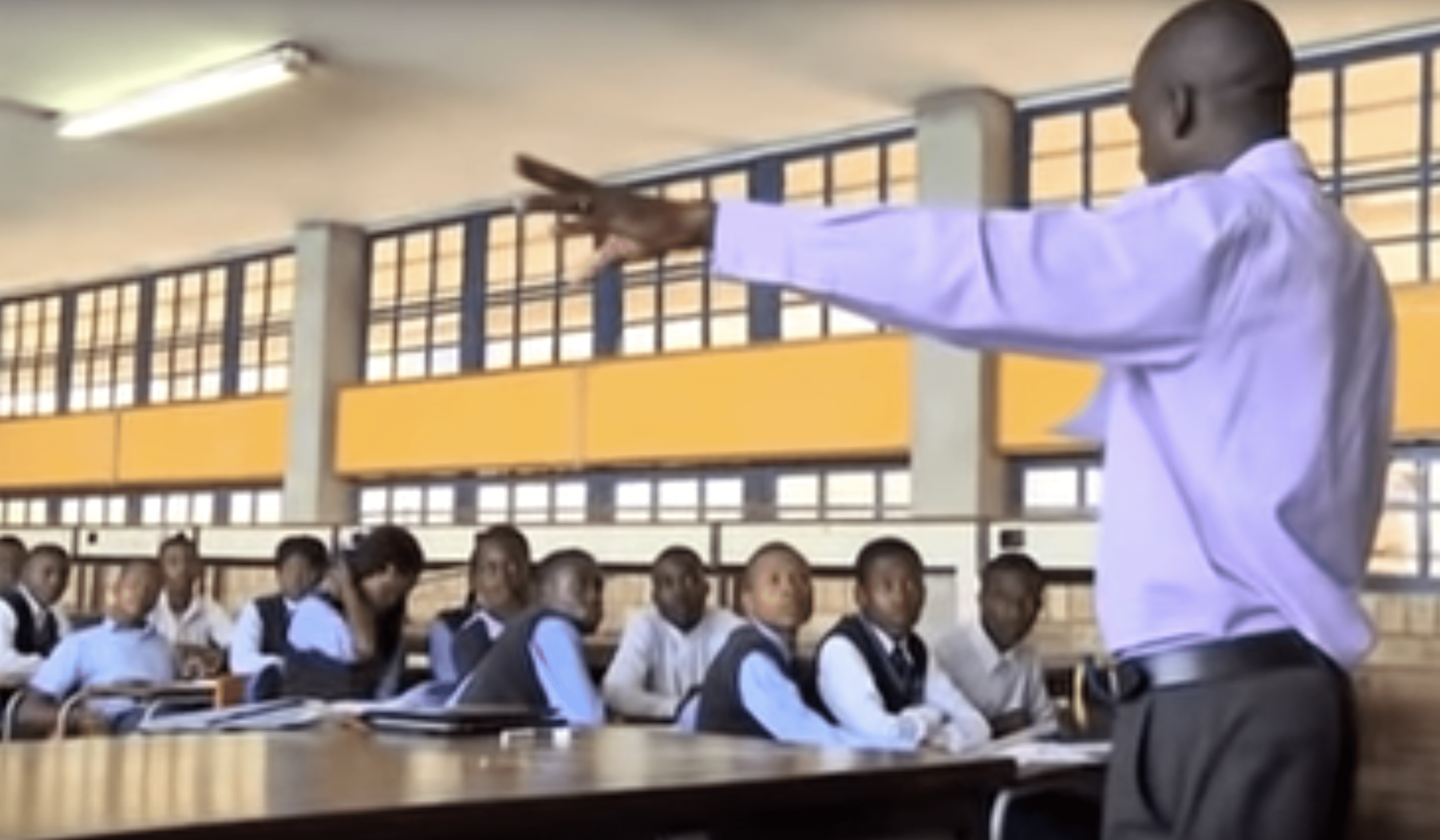 As learners return to the classroom in Limpopo, the basic education department says measures like staggered timetables will help prevent Covid-19. Still, school governing bodies concerned over sanitation and infrastructure.

Limpopo learners back to school amid concerns over Covid-19 preparedness

As more learners return to school this week, the Limpopo Department of Basic Education is assuring parents that it has taken the necessary steps to prevent the spread of the coronavirus.

Returning to the classroom

At primary schools, grades R to four and grade six returned, while at high schools grade nine and eleven are back in class. They join the grade sevens and matrics who were already attending school. Still, some parents are keeping their children at home over fears of infection, says the department’s spokesperson, Tidimalo Chuene.

“Parents who are still opting to keep their children at home for whatever reason are required to inform the schools of such decision,” says Chuene.

“Most of those returning this week were last in class in March, therefore it is important that they get introduced to standard operating procedures for the management of Covid-19 in schools. Some learners have already started getting orientation on the new normal and the rest of the week will be used to continue with orientation,” says Chuene.

Despite reports of poor sanitation, infrastructure and water shortages at schools in the province, Chuene says the department is confident it has enough resources.

“We have stocked enough Covid-19 essentials for learners, educators and support staff in schools and distribution to our circuit areas has been finalized,” she says.

Representatives of the school governing bodies from Limpopo say they are concerned, especially about schools in the Vhembe district.

“Though they are still some challenges when it comes to infrastructures, sanitation, water and furniture, we are happy to have our children back at school. But, we are hoping that the department of education will work towards addressing some of the remaining challenges,” says Prince Phandavhudzi, Limpopo Secretary of the National Association of School Governing Bodies.

The governing bodies believe this is the right time for learners to resume classes.

“We believe that this is the perfect time to have learners back at school as cases of Covid-19 are starting to decline, which might be due to that winter is finally over. It’s about time we learn to live with the pandemic as all we must do is to follow all the hygienic measures which we are reminded of almost daily to protect ourselves,” says Phandavhudzi.

A recent World Health Organisation (WHO) survey of 39 countries in Sub-Saharan Africa found that schools are fully open in only six countries. Schools remain closed in 14 countries and partially open, with exam classes, in 19 others. A dozen countries are planning to resume classroom learning in September. – Health-e News