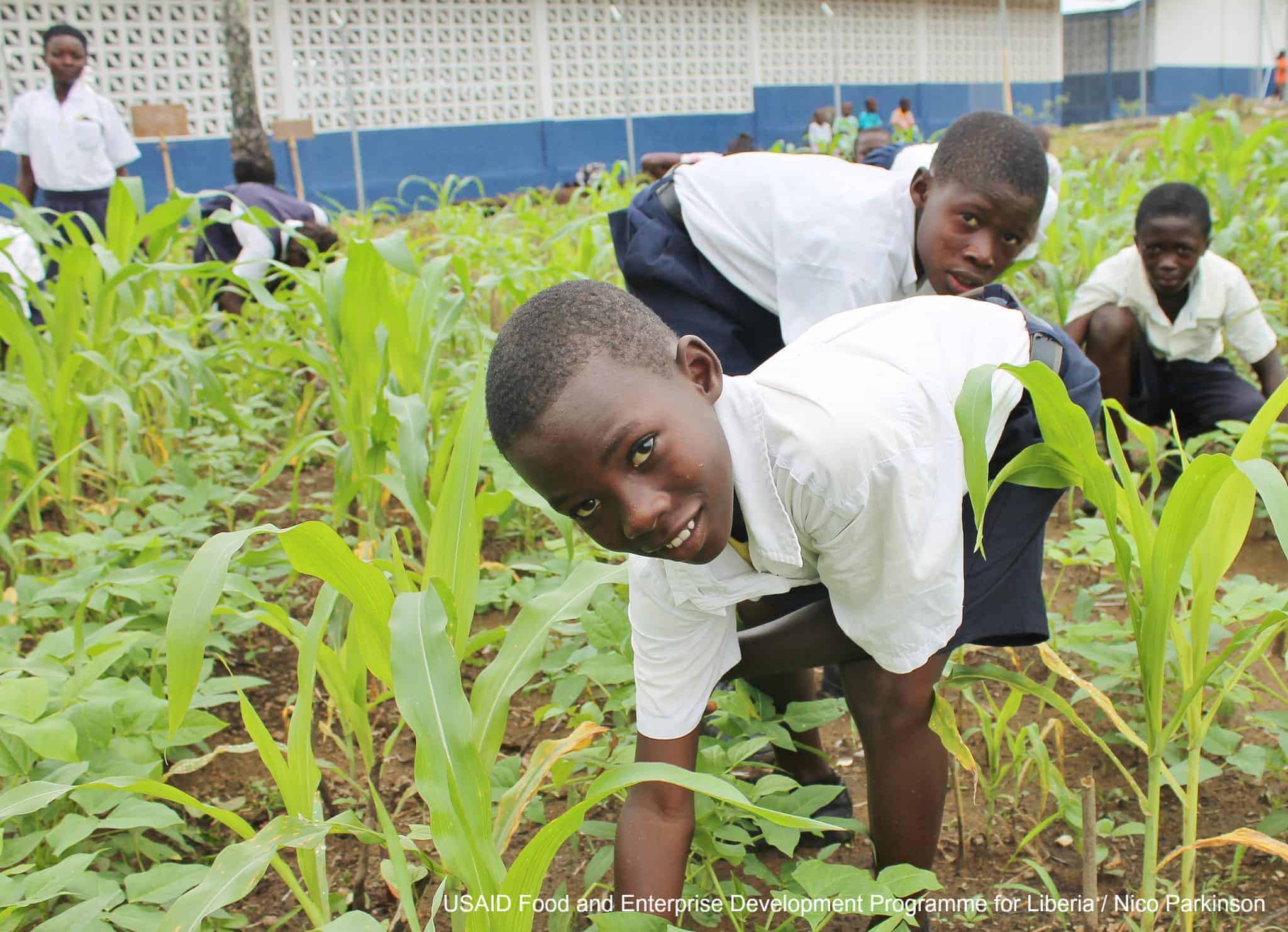 A young farmer hopes that South African youth will start producing their food to create work and fight hunger.

The answer to food insecurity is right in our backyards, or so one young farmer from Tzaneen believes.

Moreke Diale, 29, from Khopho village believes that more young people should be involved in farming to eradicate food insecurity and hunger in the country.

Diale started farming at of 23, while waiting to be accepted to nursing school.

Learning from his father

“When my father retired as principal in high school he decided to keep himself busy by farming on the five hectares of land that was left by my grandfather. I joined him and he left the farm for me last year,” said the young farmer.

His father, Makhanese Diale is heartened by how much his son loves farming, even posting it on social media.

“I wanted to show my children the importance of farming and job creation. Then he showed huge interest, [more] than I initially expected. I guided and trained him until I saw he can do it on his own,” said the 63-year-old.

Selling his own produce

The urge to produce his own food kept him going. He now grows tomatoes, spinach, green beans and beetroot among other vegetables. He also keeps pigs and chickens.

“The fact is that it is a good business and the world need us for food production,” he said.

Almost 20% of South African households have struggled to access to food, according to a 2017 Statistics South Africa survey. The Covid-19 lockdown has exacerbated food shortages, with thousands needing food parcels.

Diale addresses food shortages in his own community by selling his crop to locals. They come to his farm, or he sells at different places. He also supplied a local supermarket.

“I solve food shortage in the community even though it is on a small scale because my farm is not big enough. I think more people need to turn to farming to eradicate hunger. The problem is that the youth are not into farming my competitors are old people,” he says.

Still, Diale is realistic about the challenges of farming. He lost a hefty sum of money due to thieves and cows eating his produce.

“People always cut my fence during the night and some allow their cows to roam around and graze on my crops. I once lost R16,000 after cows ate all my tomatoes when I was ready to harvest.”

Still, he hopes young people will not be deterred.